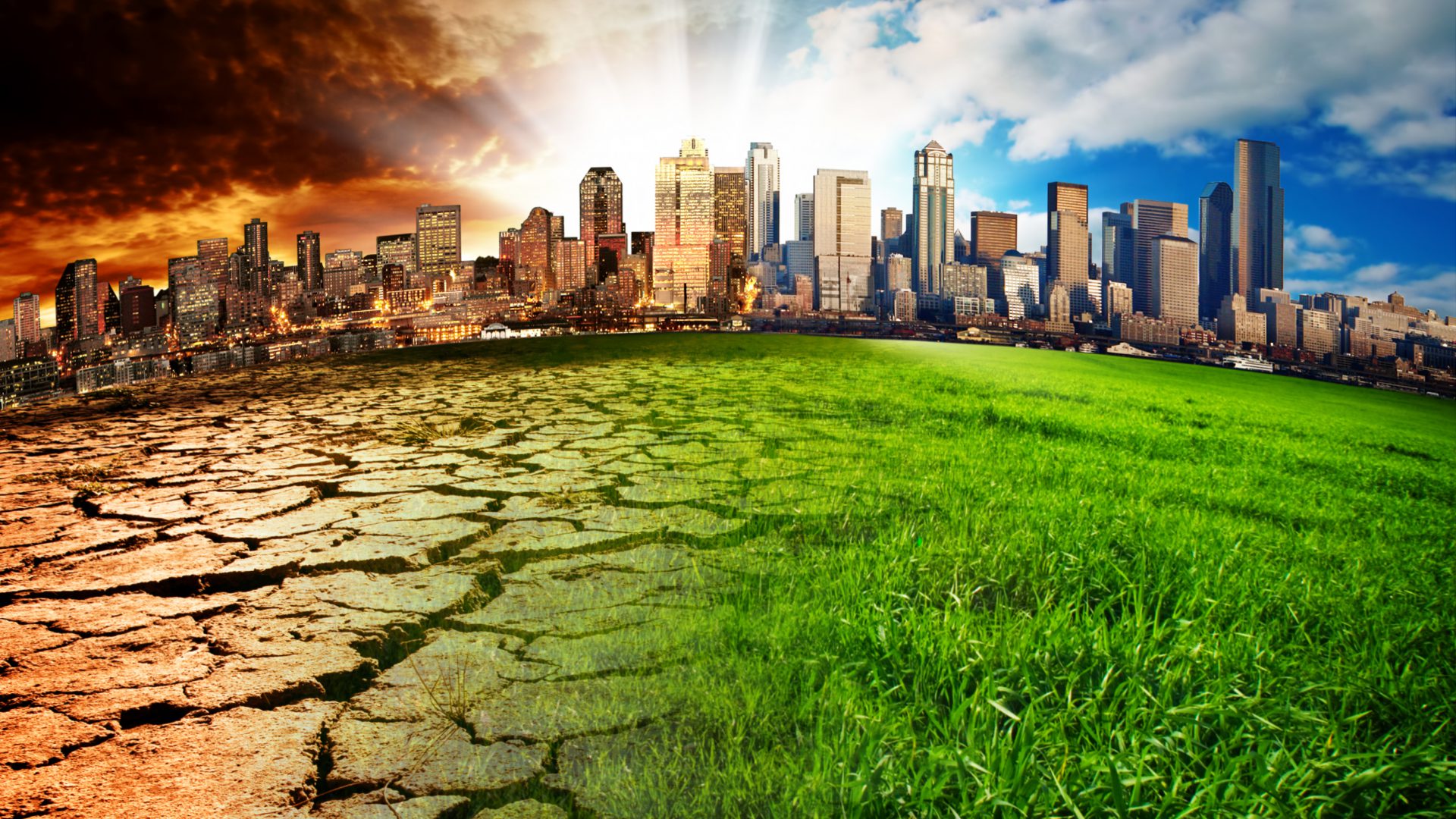 The current U.S. Presidential campaign has been one of very stark contrasts.

On one side we have an experienced politician who is embracing many progressive (and middle of the road) policies, while the other is pushing for a conservative agenda that even has the GOP establishment running for the hills.

The political differences between Hillary Clinton and Donald Trump are very apparent especially when it comes to climate change. According to this recent USA Today article, Clinton sees global warming as an urgent concern while Trump dismisses it as a minor problem.

The article also highlighted a recent statement from Trump about Clinton’s environmental policies as being: “extreme, reckless anti-energy agenda … to appease radical donors (who) will destroy millions of jobs and force millions more into abject poverty.”

Clearly, Trump is not fully embracing the science and the reality behind climate change. A recent study found that 2015 was the Earth’s warmest year on record, and with more record or remarkable rises of sea levels, tropical storm activity, wildfires and ice loss.

Even more disconcerting is another study, which found that unchecked climate change could leave 1.9 million homes underwater by 2100.

From a political perspective, we are also seeing polar opposite perspectives being shared by supporters on both sides. For example, at the recent Democratic National Convention, actress Sigourney Weaver stated that Donald Trump would effectively kill the planet because of his belief that climate change is a hoax. Conversely, Republican Sen. James Inhofe said that school children are being “brainwashed” into believing in climate change and that parents need to “un-brainwash” them.

As we advocate for organizations to take the pledge to become ambassadors of Earth by securing a .Earth top level domain, we are calling on Hillary Clinton’s campaign to join in this effort. A new .Earth domain to support this page – perhaps as a separate landing page – would further help push this issue to the forefront in advance of the election in November.

Securing a new .Earth domain name is as simple as clicking on this link.