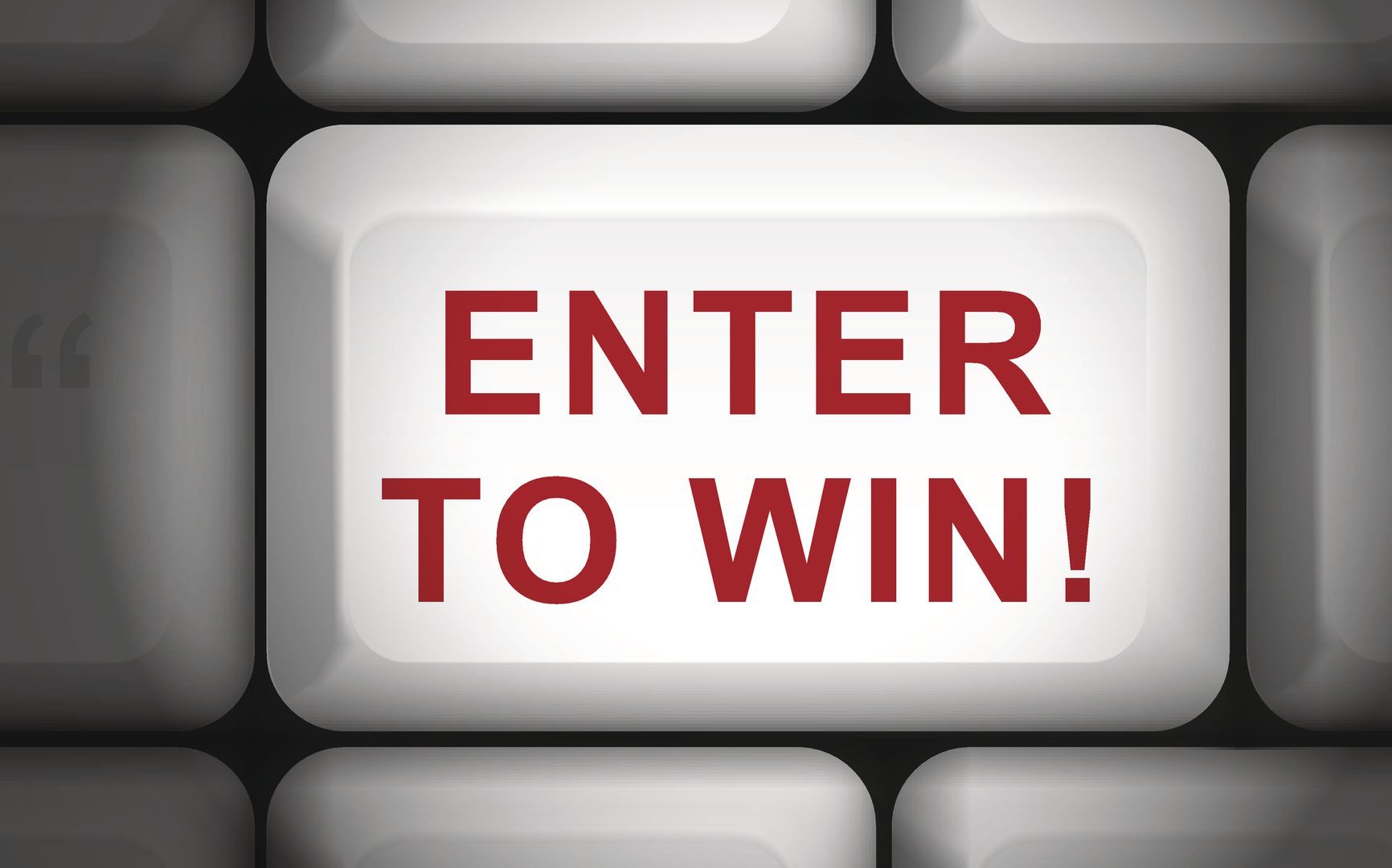 Unfortunately, the Trump administration has been leading an effective campaign to deny climate change, dismantle much of the pro-environment work by previous administrations, and is seeking to end regulation and oversight designed to protect people and the planet’s resources.

In other words, the Trump administration has made it clear that the Earth is not worth protecting, and pro-business forces are more important.

It’s now up to us to determine a path forward.

Fortunately, in Trump’s wake, there is mounting pushback from the grassroots level to key power players. To name just a few, the growing resistance includes billionaire activist Tom Seyer, Bill Gates’ BEV Fund, the phenomenon of rogue civil servants, the Center for Biological Diversity’s #Earth2Trump movement and those 21 amazing children and young adults who are suing the federal government to ensure climate stability is a basic constitutional right.

You too can join the growing resistance and fight back in the name of Earth.

We are excited to announce that our “Win a .EARTH Domain” sweepstakes has been extended to February 24th, which gives you a chance to win a custom .Earth top-level domain for your organization.

Need more convincing? Following are the Voices.Earth Top 5 reasons to take a stance, and enter our .Earth domain sweepstakes contest:

#5 – Roll Back of Environmental Regulations: Trump plans to roll back environmental regulations, which will not only harm the earth, but also the clean energy and sustainable job sector.

#4 – Climate Change Deniers in Power: Trump chose climate denier Scott Pruitt to head the EPA, the very organization that is in charge of protecting the Earth and its people. Pruitt recently called climate change a “religious belief.”

#2 – Bizarre Misinformation and “Alternative Facts:” He said what? “The environmental movement is, in my view, the greatest threat to freedom and prosperity in the modern world,” stated Myron Ebell, the longtime climate denier who led President Donald Trump’s transition work at the EPA.

#1 – Time to Fight Back: By securing a .Earth domain, you are taking a stance to “Fight Back in the Name of Earth!”

We hope everyone joins the effort to “fight back in the name of Earth” and enters to win! Click here to enter to win your own .Earth domain.