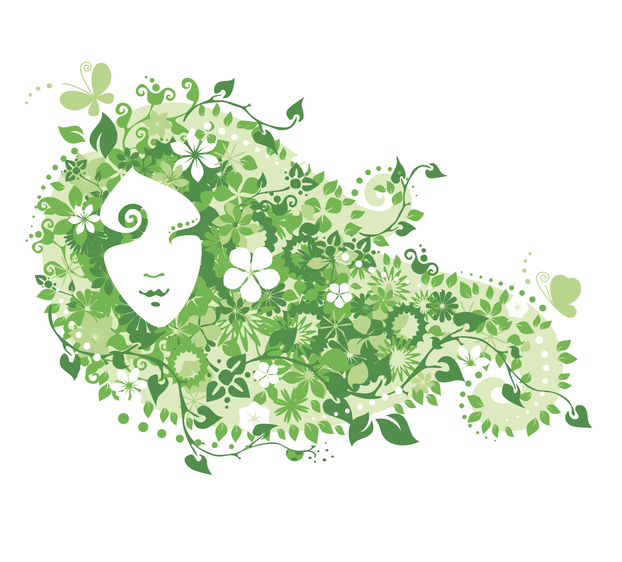 Friday’s Food for Thought: Time to Listen to Mother Gaia?

In ancient Greek mythology, Gaia was an early Earth goddess, who was a great creator and giver of birth to our planet and the universe. Today, many people still view Gaia as the symbol of Mother Earth, and believe that we should take extra steps to actually listen to her.

It’s no secret that our planet is at a critical tipping point, and many people are realizing that the Earth is ready to evolve – with or without humans.

In 2014, Conservation International embarked on a public awareness campaign called “Nature is Speaking,” which featured powerful videos narrated by Julia Roberts and Harrison Ford. The tone of these videos was very different, which was that nature does not need us, but we need nature.

“Your actions will determine your fate. Not mine. I am nature. I am prepared to evolve. Are you?” – stated Julia Roberts in her role as Mother Nature in the following video.

Conservation International is not the only organization helping to promote this message. Catalog.Earth is capturing the spirit of Mother Nature by preserving the world’s most endangered landscapes in 360-degree video.

All of these organizations are using .earth domain extensions to let the world know that they are fully supporting Mother Nature.

Perhaps it is time to we all start listening closely to Mother Gaia? Please visit one of these registrars to secure your new .earth domain and show your support for our precious planet.