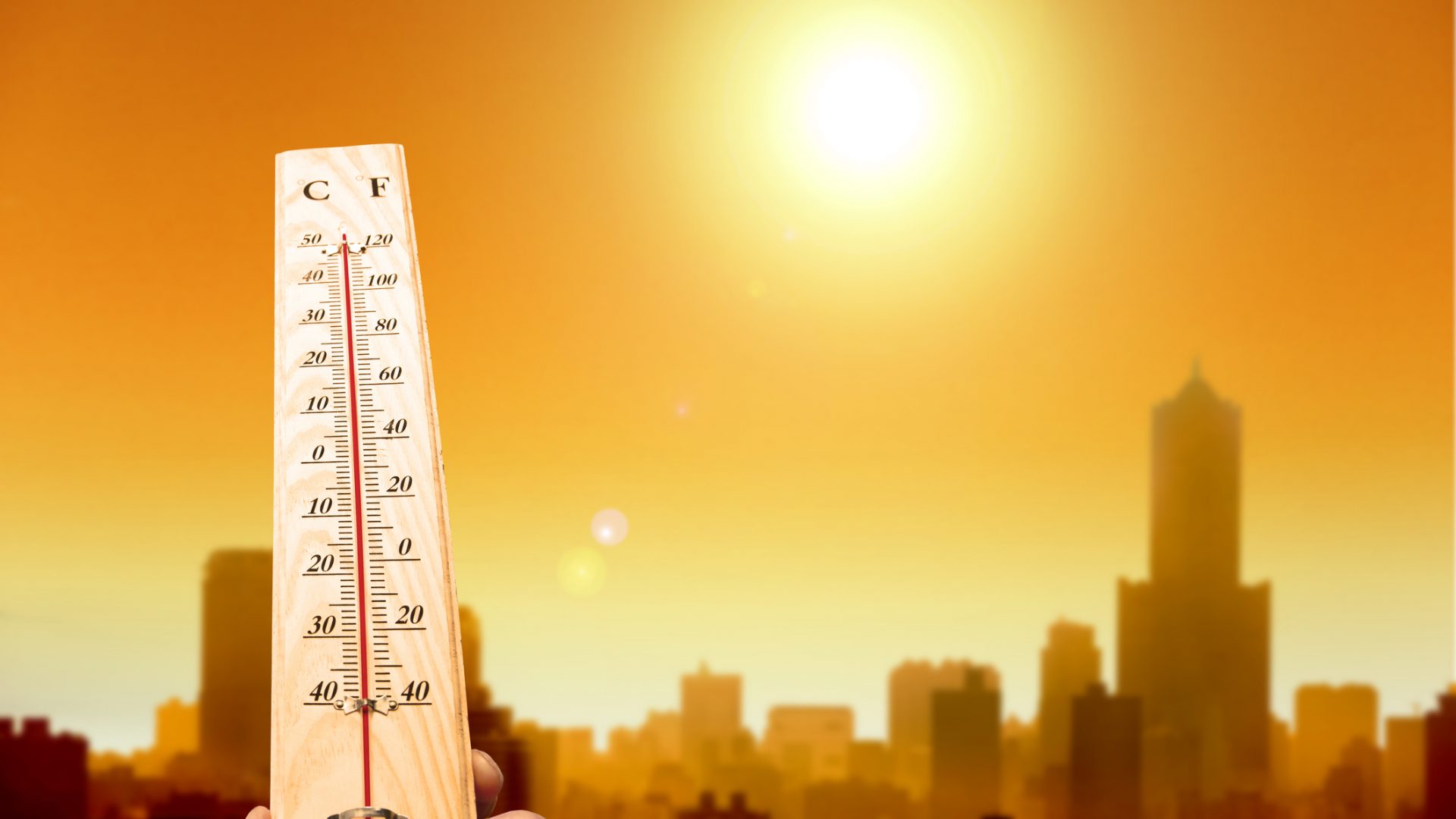 As climate change skeptics took hold of the reins of power, Mother Nature gave one of her strongest signals yet that the environment must remain a priority for the government and its citizens. Perhaps it was a frustrated cry for help from our Earth after Trump’s inauguration, but it was one of the warmest Februarys to date.

According to the National Center for Environmental Information, single-day record highs as well as multiple-day heat waves broke more than 248 month-to-date records for February. Although many tried to enjoy the weather, it was coupled with an unnerving feeling that something just didn’t feel right.

Here are a few sample temperatures:

The abrupt change in temperatures – from cold to hot back to cold – can be very damaging to the environment. For example, trees and flowers can blossom early in the warm weather, then freeze and die following a cold snap, which then impacts the food supply for not only us, but for many of animals.

And sadly, this is not the last we’ve seen of unnatural temperatures. The changes in weather we are experiencing are increasing, and unless we come together to oppose Trump and his team of climate skeptics to help our Earth, we can expect more freaky weather to hit our planet.

This is why we all need to collectively “Fight back in the name of Earth.” We are urging any and all environmental organizations to take a stand by securing their own .Earth domain name as a strategy to enhance their overall missions, business models, and online branding.

Although Trump and his administration are in power, we have the opportunity to take the health of the planet back into our own hands. Take the first step by securing your own .Earth domain name, and let Mother Nature know that we all hear her loud and clear.