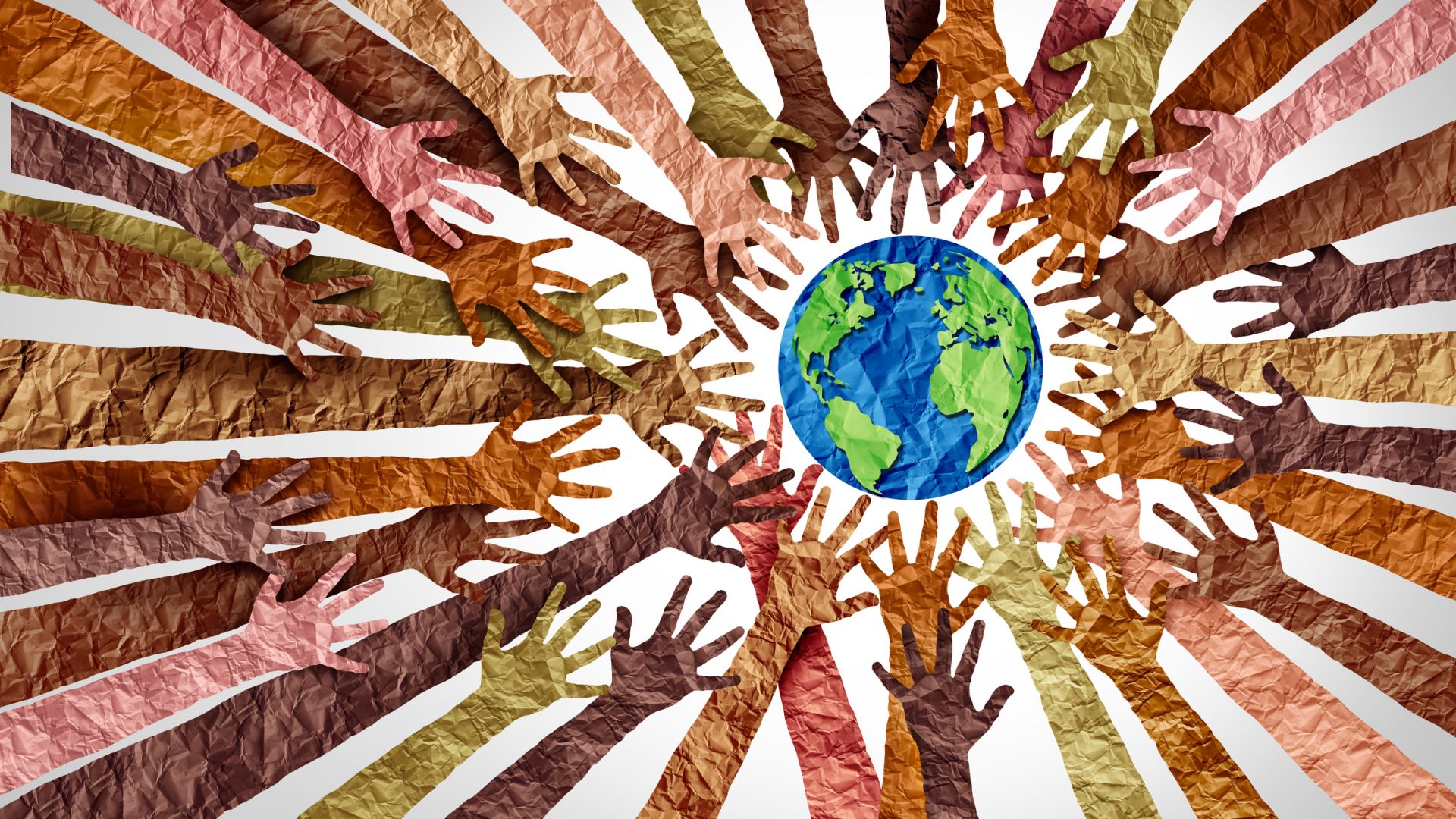 The old expression that “perception is reality” is being fully tested by a new study about proposed climate measures. More specifically, Americans don’t believe that new efforts to fight climate change are very popular – when, in fact, they are.

According to a new study, Americans believe that 40 percent of the public support new clean-energy policies. However, the actual figure of Americans who support these efforts range from 66 to 80 percent.

“The magnitude is large enough to fully invert the true reality of public opinion,” according to the authors of the study in this Bloomberg article. “In other words, supporters of major climate policies outnumber opponents 2 to 1, but Americans falsely perceive nearly the opposite to be true.”

Why the disconnect? The study suggests that the rise of “online echo chambers” is the cause of the problem. In addition, those with conservative views skewed more towards not believing the popularity of current climate measures.

The timing of the launch of this study comes on the heels of signing the Inflation Reduction Act (IRA), which will invest $369 billion in climate solutions and environmental justice. According to the World Economic Forum, this is the most meaningful climate bill ever passed in the U.S. , and has the potential to significantly curb the country’s greenhouse gas emissions (GHG) over the next few years.

What’s our take on how to change public perception? Joining the .Earth domain tribe has never been more vital for promoting your environmental mission.

Since its launch in November 2015, the .Earth domain has focused on creating a unique place that unites like minds – whether it be brands or individuals – and allows them to promote their passions, causes, businesses, and stories for the overall betterment of life for all.

The .Earth domain creates a safe place on the Internet, so organizations can elevate their brands to enhance overall awareness, revenue generation, expand their memberships, and grow their donor bases.