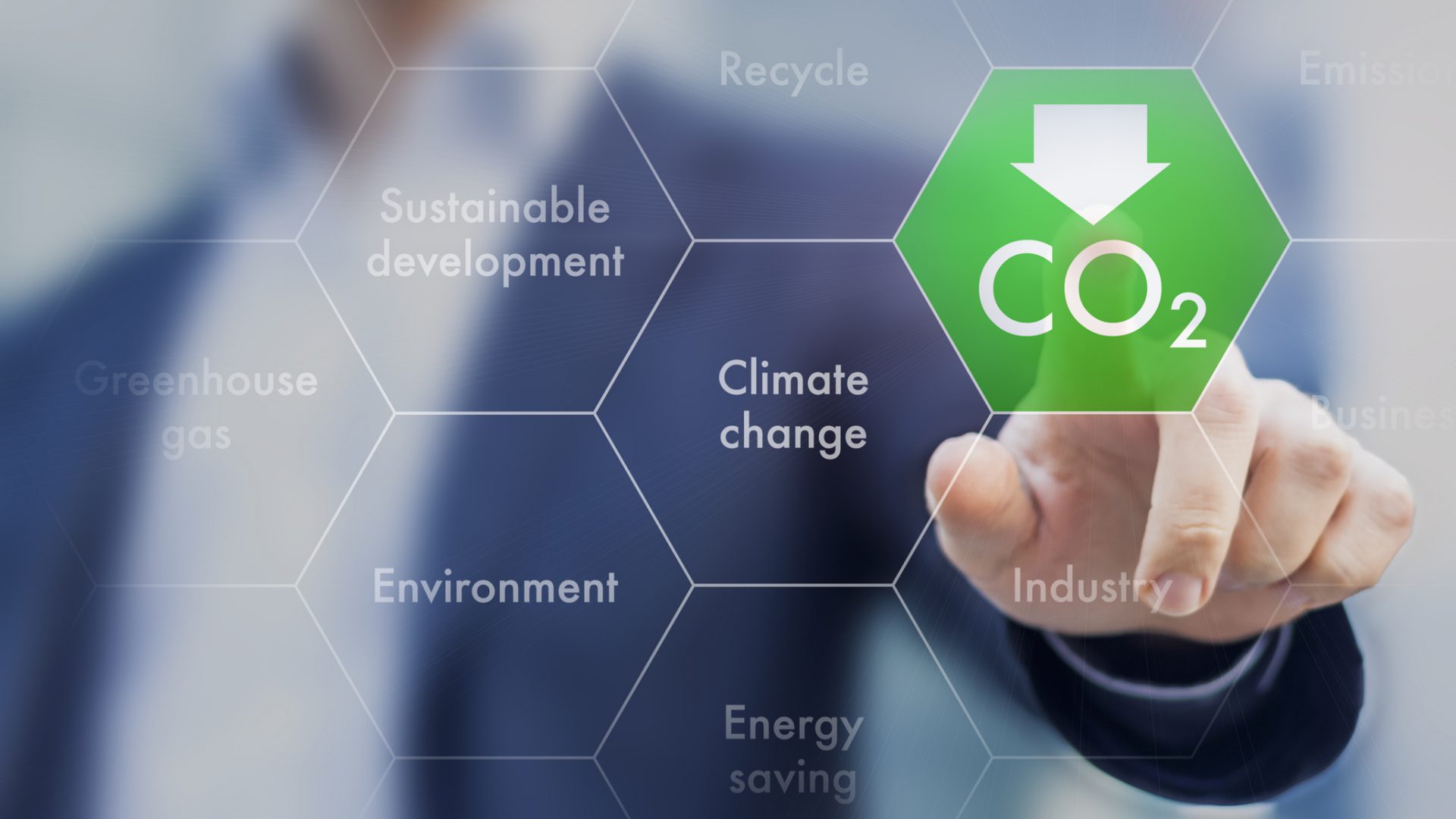 The Paris Agreement on climate change was a significant milestone, which, unto itself should be greatly applauded. Unifying countries toward one common goal on environmental matters is never an easy task. Yet, in a swift turn of events, 99 countries and the European Union brought the prospects of true climate change action further by entering this agreement into force.

When the Paris Agreement, expected to start in 2020, was adopted last December, most parties believed it would take at least three years to come to fruition.

The agreement’s goal is to limit global temperate rise to well below 2 degrees Celsius and to build climate resilience. The challenge is tangible but it now appears that the world is lining up to put up a real fight against global warming.

How did this come about so quickly?

Many world leaders had an eye on the U.S. election after now president-elect Donald Trump claimed global warming was a hoax. He has since threatened to pull the U.S. out of the Paris Agreement if elected.

Sven Harmeling, international climate change policy coordinator for the aid agency CARE stated that, “legally a country cannot withdraw before the next five years are over.” Thus, the quick ratification was set in motion due to this provision.

This week, the U.N. is meeting in Marrakesh. Due to the quick nature of this agreement entering into force, “we now have to find a way for negotiators to discuss the rules while still finding ways for other countries to come in and join,” said Liz Gallagher, a climate diplomacy expert at London-based E3G, a sustainable-development think tank.

For a deeper understanding on the issues facing climate change, be sure to listen to our podcast with Tim Crossland, Director of Plan B on how about this very topic.

While the details are being hashed out, this remarkable turn of events. The U.N. making a statement to act now so it is time for all of us to approach climate change with the seriousness it deserves.

If you own an organization that is standing up to climate change, we recommend you help make a statement by securing your own .Earth domain. Please click here to secure your domain now.