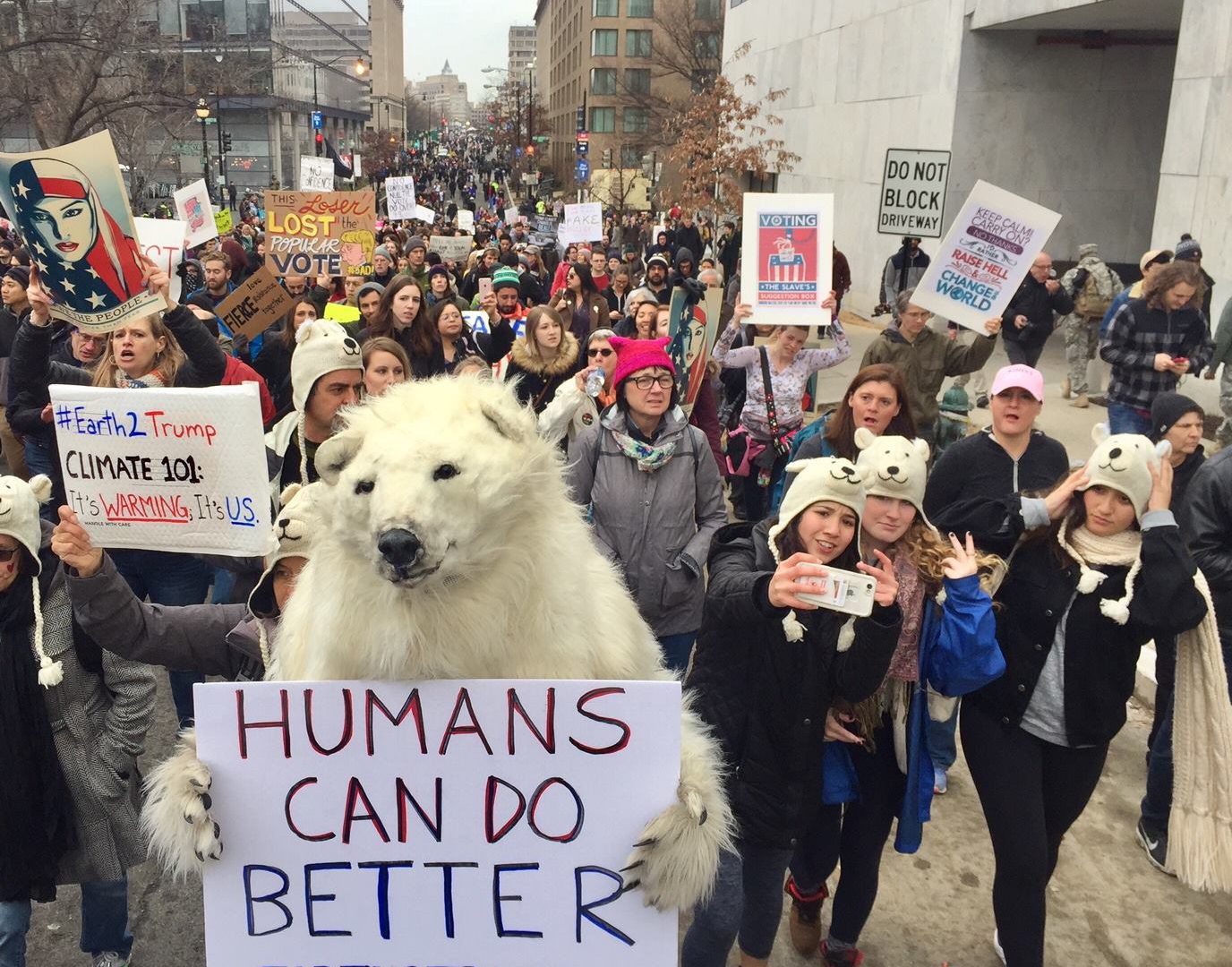 Although Donald Trump is now our new U.S. President, the movement initiated at his election to counter many of his policies and positions will not only continue, but will also become much stronger.

For example, the recent Women’s March broke global expectations in terms of attendance, reinforcing that there is a large ground-swell of citizens who want to ensure equality for all people.

Thankfully, from an environmental perspective, there is also a high-level of passion and motivation to thwart Trump and his efforts to dismantle much of former President Obama’s progressive climate change work.

That’s why, as part of our campaign to “Fight back in the Name of Earth,” we not only want to encourage organizations to secure a .Earth domain – which is quickly becoming a platform for bringing awareness to global issues – but highlight green and environmental organizations on the front lines of the resistance.

The Center for Biological Diversity is one great example of an organization doing precisely this. They believe that the welfare of human beings is deeply linked to nature. Because diversity has intrinsic value, and because its loss impoverishes society overall, they work to secure a future for all species, great and small, hovering on the brink of extinction.

Prior to the Inauguration, with people fired up and looking for ways to resist President Trump and protect wildlife, the planet, equality and civil rights, the Center for Biological Diversity hit the road to put on their #Earth2Trump shows.

Since the beginning of the year, the roadshow has been rallying and empowering defenders of the environment. Stopping in 16 cities on its way to the Inauguration, it brought thousands of people together.

At each show, they offered the chance to:

Every show has been standing-room-only, with lines out the doors.

In addition to applauding the Center for Biological Diversity for the success of the shows, we would like to urge the organization to secure and use a .Earth domain name to broaden their voice. As the Trump term begins, it can help to demonstrate a company or organization’s commitment to ensuring their continued stewardship of the environment.

With a .Earth domain, all green and environmental organizations can work to counter the administration’s dangerous agenda by joining forces with other organizations and citizens in the quest to fight back in the name of Earth.

Registering a .Earth domain unites us as a common movement. Together, we share our concern for the planet and its future. We value a clean, safe environment under a sustainable economy.

Finally, be sure to raise your voice for the environment by entering the Voices.Earth sweepstakes to win your own customized .Earth domain name.