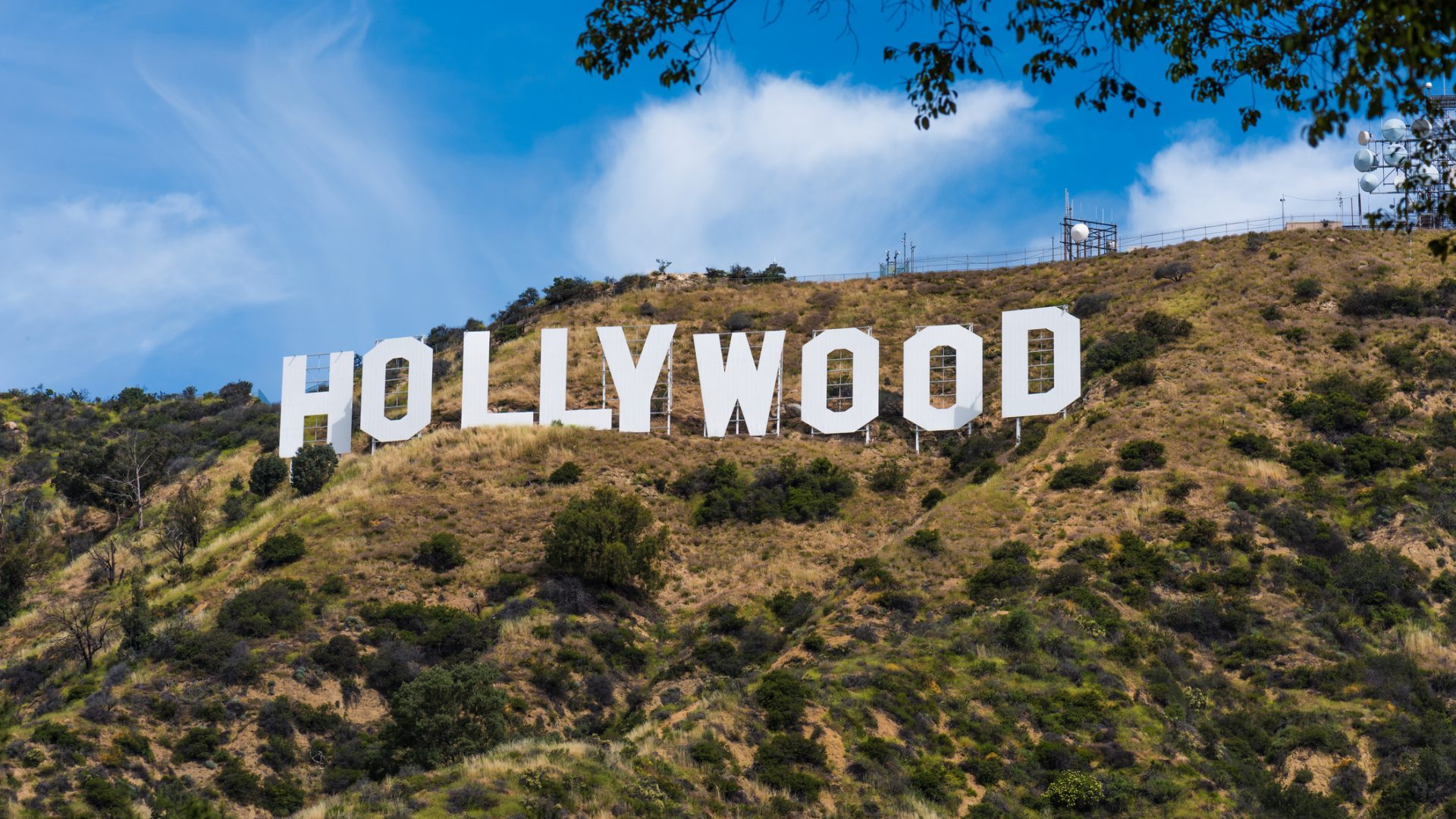 It’s no secret that celebrities tend to be more progressive when it comes to environmental issues. Now more than ever, many are using their influence to advocate for policies and organizations that are focused on saving our planet – and are embracing new online tools for spreading their messages.

Since the launch of the .Earth domain in 2015, there has been a rise in organizations associated with celebrities that are using the domain as their advocacy web platform.

Here’s our top five list of celebrities that are associated with organizations that are using the .Earth domain:

Do you run an environmental organization affiliated with a celebrity? Please consider using a .Earth domain to help advance your brand vision and communications efforts. Click here to secure your own specialized domain.