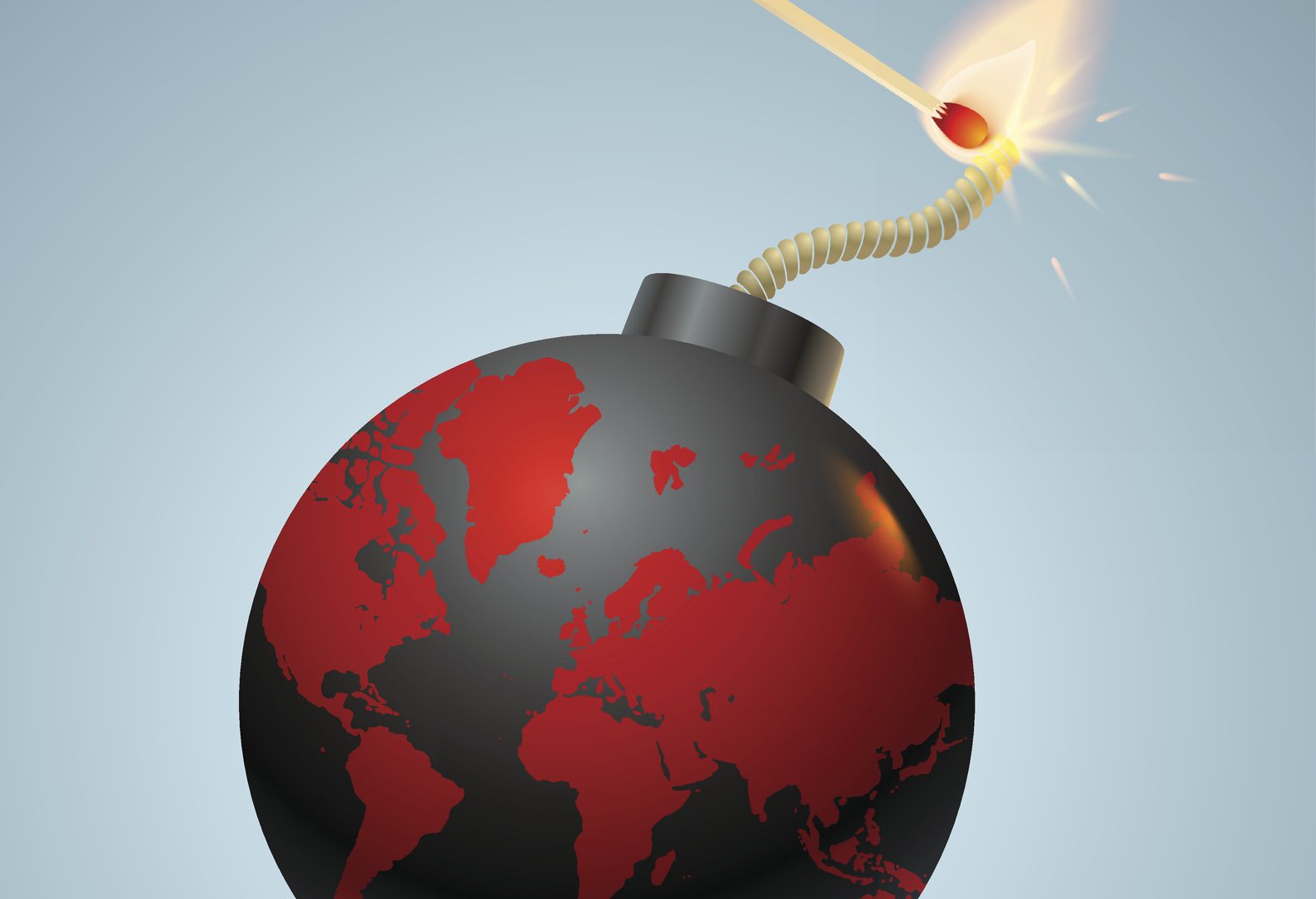 Top 5 New Years Resolutions to Save the Planet with a .Earth Domain

Now that 2016 is officially behind us, we must face our new reality. President-elect Donald Trump will be leading a strong campaign to deny climate change, and dismantle much of the great pro-environment work by President Obama.

By facing this reality sooner rather than later, many environmental organizations will be best poised to fight back in the name of Earth in 2017. From enhancing public policy, grassroots and PR efforts to bringing on new lawsuits, there is much work to be done in 2017.

However, something as simple as securing and using a .Earth top level domain for your organization can start you on the right path to immediately fighting the good fight.

Following are the Voices.Earth suggested Top 5 New Years resolutions to saving the planet with a .Earth domain:

#5 – Brand Yourself “Right of the Dot:” Expanding beyond the traditional “dot com” or “dot net,” a .Earth domain extension is a simple and highly effective way of letting everyone know that your organization’s mission is to save the planet.

#4 – Put “Earth” in Your Organization’s or Campaign’s Name: In addition to using a .Earth domain extension, consider changing your branding to have “Earth” in your organization or campaign’s name. Catalog.Earth and Access.Earth are prime examples of organizations that are effectively using the .Earth domain name as part of their overall branding.

#3 – Make Your Organization Trusted: .Earth domain names convey a higher level of trust to your customers, partners, and constituents when they are seeking out information about your organization.

#2 – Leverage a Cost-Effective Tool: Securing a new .Earth domain extensions will not break the bank – even for premium names.

#1 – Put Earth First (Always): While this goes without saying, it’s always good to remind ourselves that the Earth does come first.

We hope everyone joins the effort to “fight back in the name of Earth” in 2017! Click here to secure your own .Earth domain.