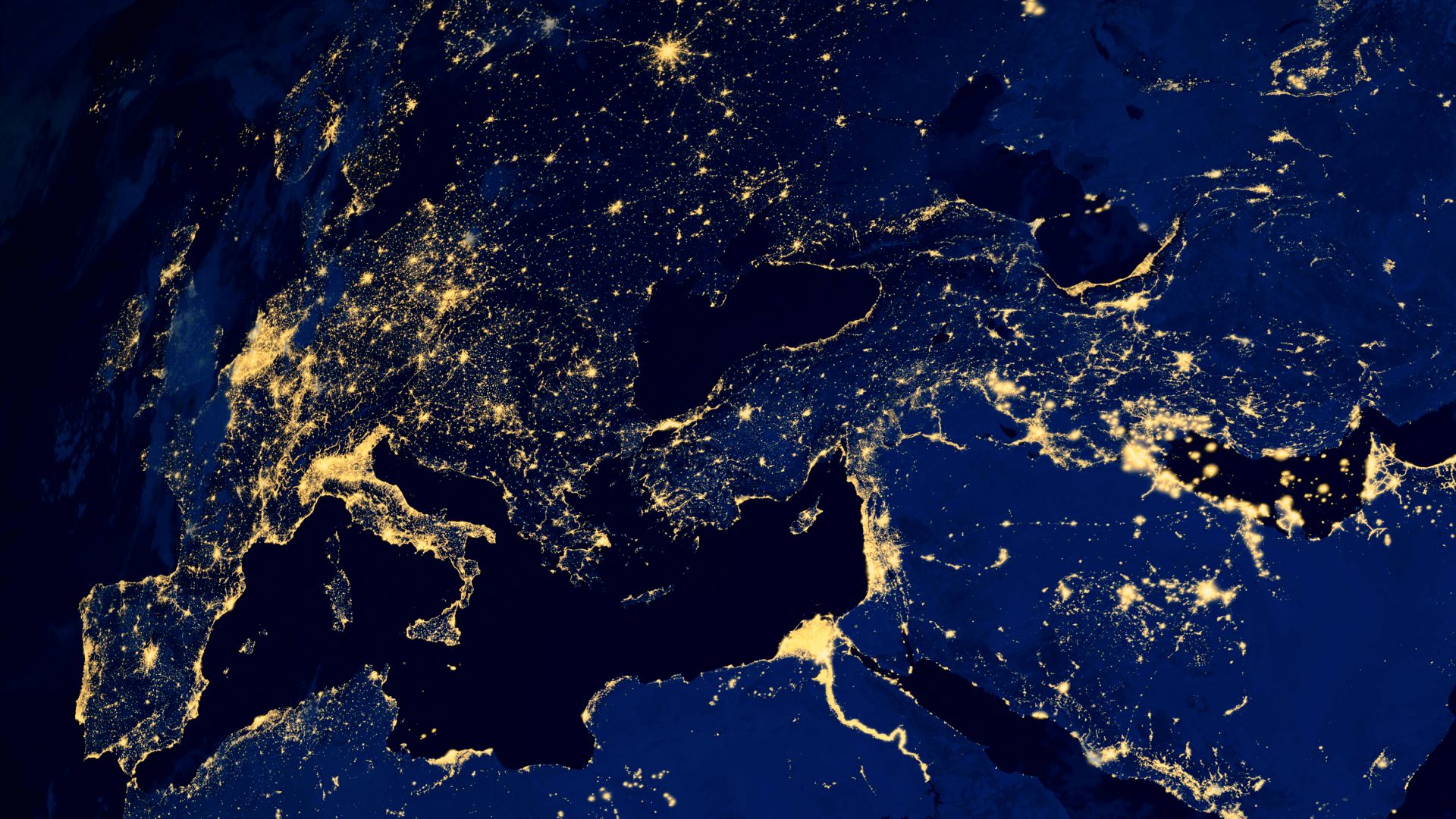 The State of California’s Forest Carbon Plan offers a new approach to reducing carbon emission through effective re-forestation. Be sure to check out the new .Earth campaign with Mossy.Earth that also aims to transform our planet through mass re-forestation.

Climate change threatens tens of thousands of known archaeological sites, standing historic and prehistoric structures, and other cultural properties, according to archaeologists.

Trophy Hunting May Drive Extinctions, Due to Climate Change

According to a new study, hunting the most impressive animals weakens a species’ ability to survive in the face of environmental changes.

America’s Flat-Earth Movement Appears to be Growing in the U.S.

According to a recent Economist article, the flat-Earth movement seems to be catching on the U.S.

A three-mile-wide asteroid called 3200 Phaethon will come within 6.4 million miles of Earth on Dec. 16, according to NASA.

NASA astronaut Randy Bresnik recently videotaped his spacewalk around the International Space Station, and the result is spectacular.

Pitney Bowes recently assembled a range of executives and academics to discuss the future of location intelligence in a series of webinars under the rubric of Geography Week and GIS Day.

Please be sure to check out Sustineri.Earth, a boutique advisory firm that provides insights and solutions to institutional investors and other stakeholders in a world that is advancing towards a low-carbon future.