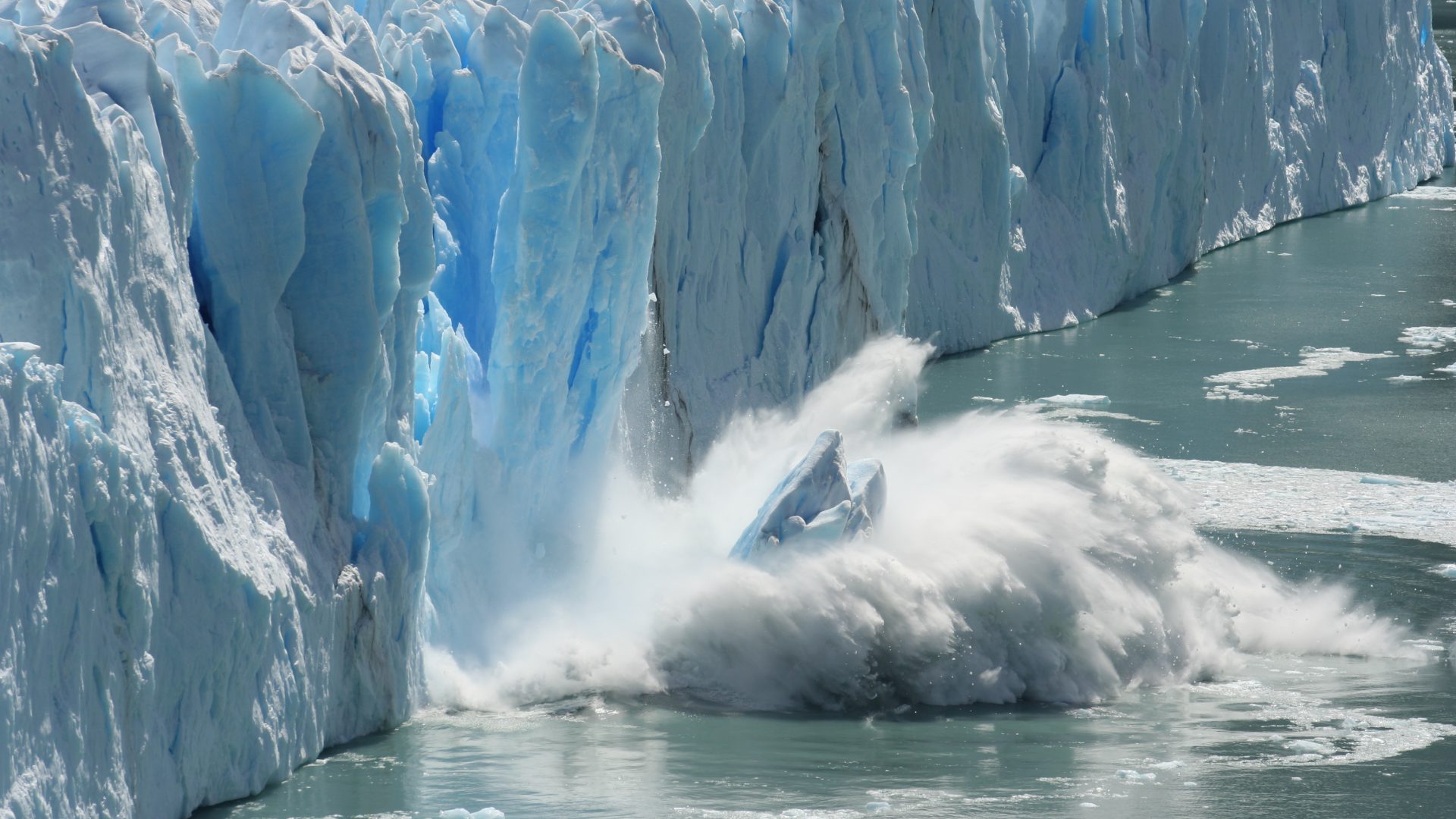 Weekly Earth News Round Up: July 17

Earth On Way to the Biggest Mass Extinction Since the Dinosaurs

Earth’s sixth mass extinction is already underway, meaning thousands of species are at risk of disappearing forever, scientists have warned.

An Iceberg the Size of Delaware Broke Off of Antarctica

A block of ice the size of Delaware broke away from Antarctica and may have altered the profile of the continent’s western peninsula for decades to come.

NASA’s Solar Dynamics Observatory, a space probe dedicated to the study of the sun, has captured footage of a sunspot rotating towards Earth.

“If your anxiety about global warming is dominated by fears of sea-level rise, you are barely scratching the surface of what terrors are possible.” This is the opening statement from a recent New York Magazine article that is capturing global attention.

Climate Change Will Deepen Economic Disparity in the U.S.

A new study found that rising temperatures will cause the poorest to suffer the most, even in the wealthiest nation in the world.

Google Earth to Include User Photos and Stories in Coming Years

Alphabet wants users to post millions of stories, video and photos on its Google Earth platform in the next few years.

Sustainable Tourism: A Journey, Not a Destination

At last month’s Sustainable Tourism Summit, a key discussion topic was how stakeholders across the tourism industry could collaboratively ensure the ecological, economic and cultural sustainability of destinations.

Please be sure to check out Tilta.Earth, a Germany-based laser tag academy and facility.