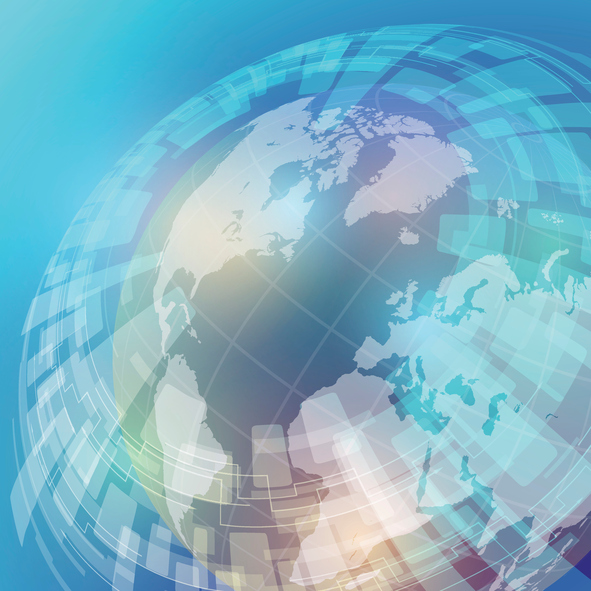 Earth’s 2017 ‘Resource Budget’ Will Be Spent This Week – Report

The inhabitants of Planet Earth will have used up its yearly allowance of resources such as water, soil and clean air by this week, says a new report.

The temperature baseline used in the Paris climate agreement may have discounted an entire century’s worth of human-caused global warming, a new study has found.

The UK has started bypassing Donald Trump over climate change, talking directly to city mayors and other officials committed to trying to reduce greenhouse gas emissions.

China will build the world’s first “Mars colony” in its northwest Qinghai province, as part of an effort to expand and diversify its massive tourism industry.

Stephen Hawking Warns Earth to be Hesitant About Contacting Extraterrestrials

“Meeting an advanced civilization could be like Native Americans encountering Columbus. That didn’t turn out so well,” warned renowned physicist Stephen Hawking.

“I blame the education system that can graduate someone into adulthood who cannot tell the difference between what is and is not true about this world,” said Neil DeGrasse Tyson about the recent rise of the flat-Earth movement.

A Journey to the Center of Modern Hollow Earth Theory

Vice is offering this deep dive into a theory based on the idea that the Earth is not flat, but it’s actually hollow.

Please be sure to check out ResourceTrade.Earth, which offers resources for exploring the fast-evolving dynamics of international trade in natural resources.