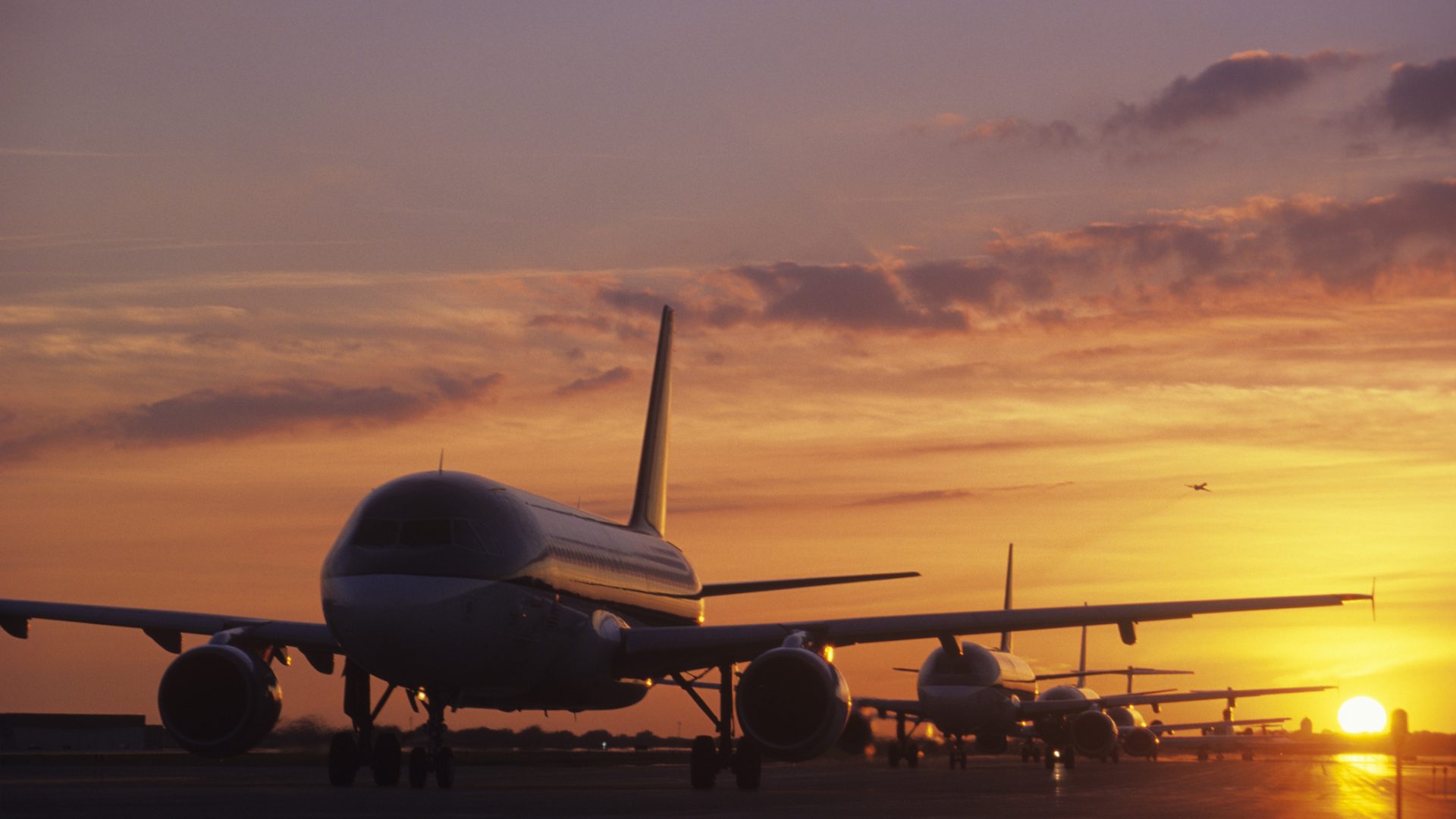 Earth is Under Threat; Trump is Embarrassing; and Too Hot to Fly Airplanes

Stephen Hawking has warned that Earth is under threat and that humans must leave in the next few centuries if we are to survive.

Only 12 percent of Americans doubt the existence of climate change, a new poll has found—just slightly more than the number of people who believe chocolate milk comes from brown cows.

It’s so Hot In Phoenix That Airplanes Can’t Fly

Last week, it was so hot in Arizona that dozens of flights were canceled at the Phoenix Sky Harbor International Airport.

European Space Agency (ESA) is officially launching the PLATO mission, which is a planet-hunting project that will look for planets just like our own.

What If the Earth Suddenly Turned Flat?

Gizmodo asked a number of experts about what would happen if the Earth suddenly became flat — with the answer being certain death for all living creatures.

This Map Reveals How Climate Change is Already Affecting Your Health

A recent report from the Medical Society Consortium on Climate and Health reveals that different geographic regions in the U.S. are facing a range of effects due to climate change.

Please be sure to check out Biotree.Earth, makers of a 100 percent biodegradable cremation urn that has been designed to change the way we view the passing of a loved one by celebrating a life with a living memorial in the form of a tree.