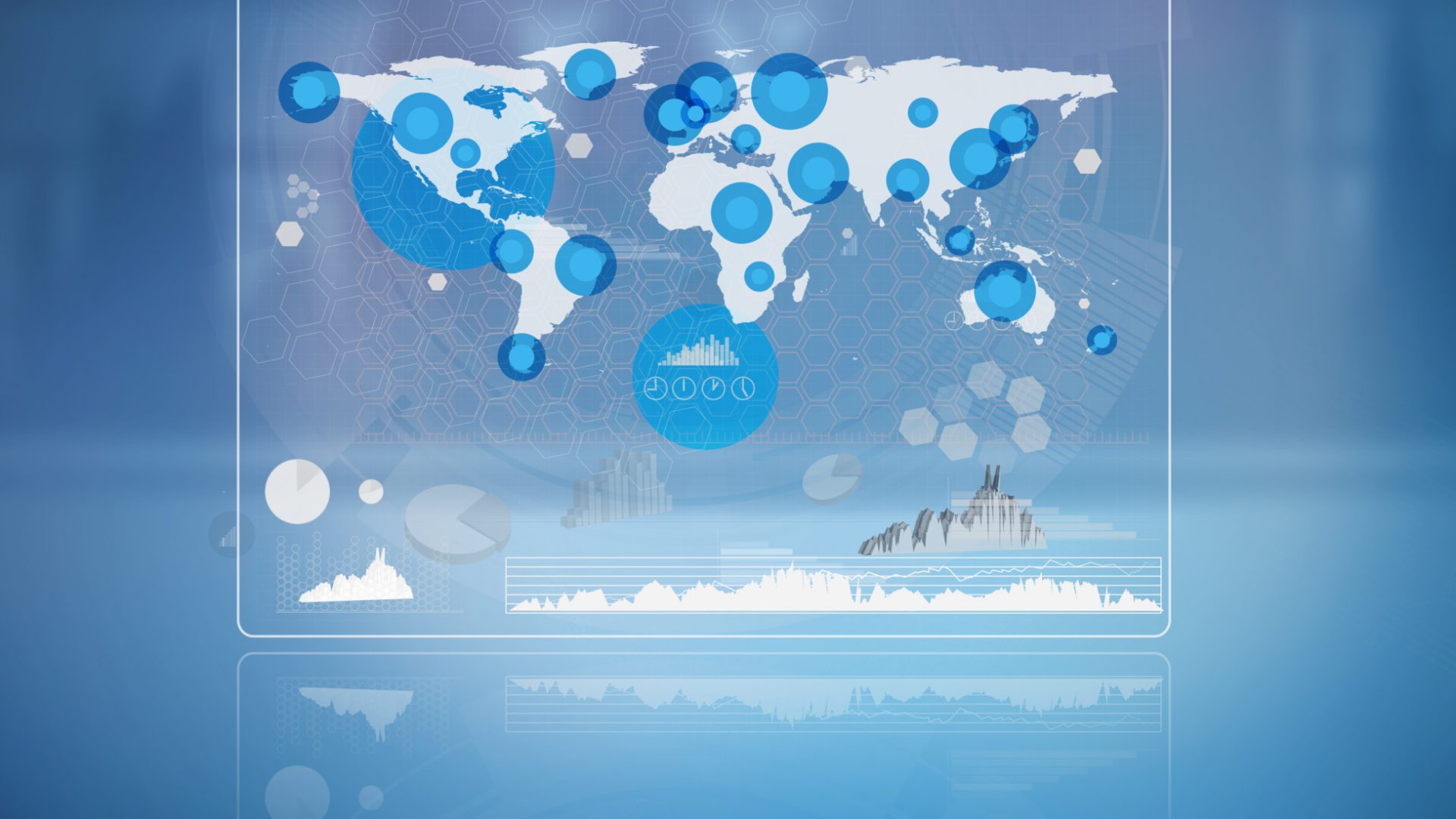 Weekly Earth News Round Up: May 16th

According to a new study, nearly one-fifth of the Earth’s plants are destined for extinction – however researchers believe that this is reversible.

After Earth Day: How Capitalist Ideas Can Save the Planet

Here’s an interesting take on how clean energy – including solar and wind energy – will both save the planet and be a strong business driver.

Laser-Zapping Scientists will Save the Earth from Meteorite Destruction

Californian scientists are testing a system that will use high-energy lasers to vaporize rocks from outer space.

How Satellites Can Help Monitor the Health of Planet Earth

According to the European Space Agency, next-generation satellites will play a critical role in helping monitor the environmental health of Earth.

As Global Temperatures Rise, Children Must Be Central in Climate Change Debates

A new report points out how children are largely left out of discussions about appropriate responses to climate change. However, Voices.Earth is well ahead of the curve on this one – with our incredibly popular Earth Day 2016 podcast with a five-year-old girl.