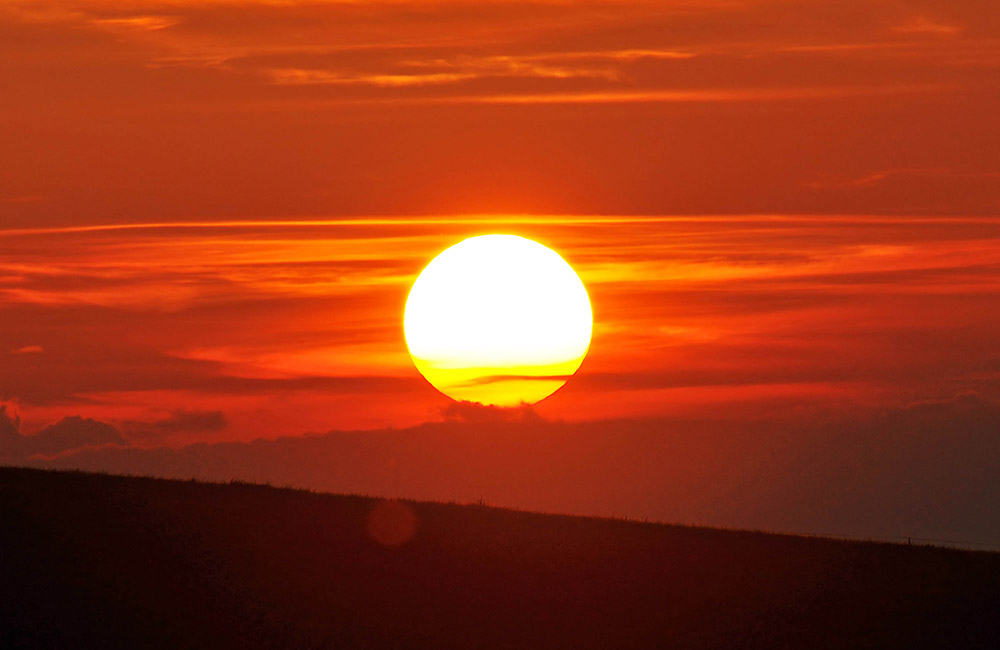 NASA data revealed the Earth’s temperature reached its highest point in 136 years of record-keeping during July.

Former Vice President Al Gore warned that rapid flooding events are exacerbated by climate change and could continue to worsen without taking action.

Why Is Earth’s Atmosphere So Different From Other Planets?

This recent Forbes Magazine story explores why the Earth’s atmosphere is so different from other planets.

Are Earth Humans The ‘Aliens’ Early To The Universe’s Life Party?

There’s a new theory that surmises that humans might be too early for alien life.

The Google Earth app has been around for quite some time, but there recently were some key improvements made to it.

A group of scientists has delved more than a half-mile (1.1 kilometers) beneath the Earth’s surface to study nearby environments that resemble those of Mars.

Here are five innovative green business practices that have consumer appeal from The Ecopreneurist. We would also like to add securing a .Earth domain extension to this list!

Travelers Digest is offering this list of the world’s best green hotels.

David Bowie’s “The Man Who Fell to Earth” Re-Release

The 1976 science fiction movie starring David Bowie called “The Man Who Fell to Earth” will be re-released in honor of its 40th anniversary in September.