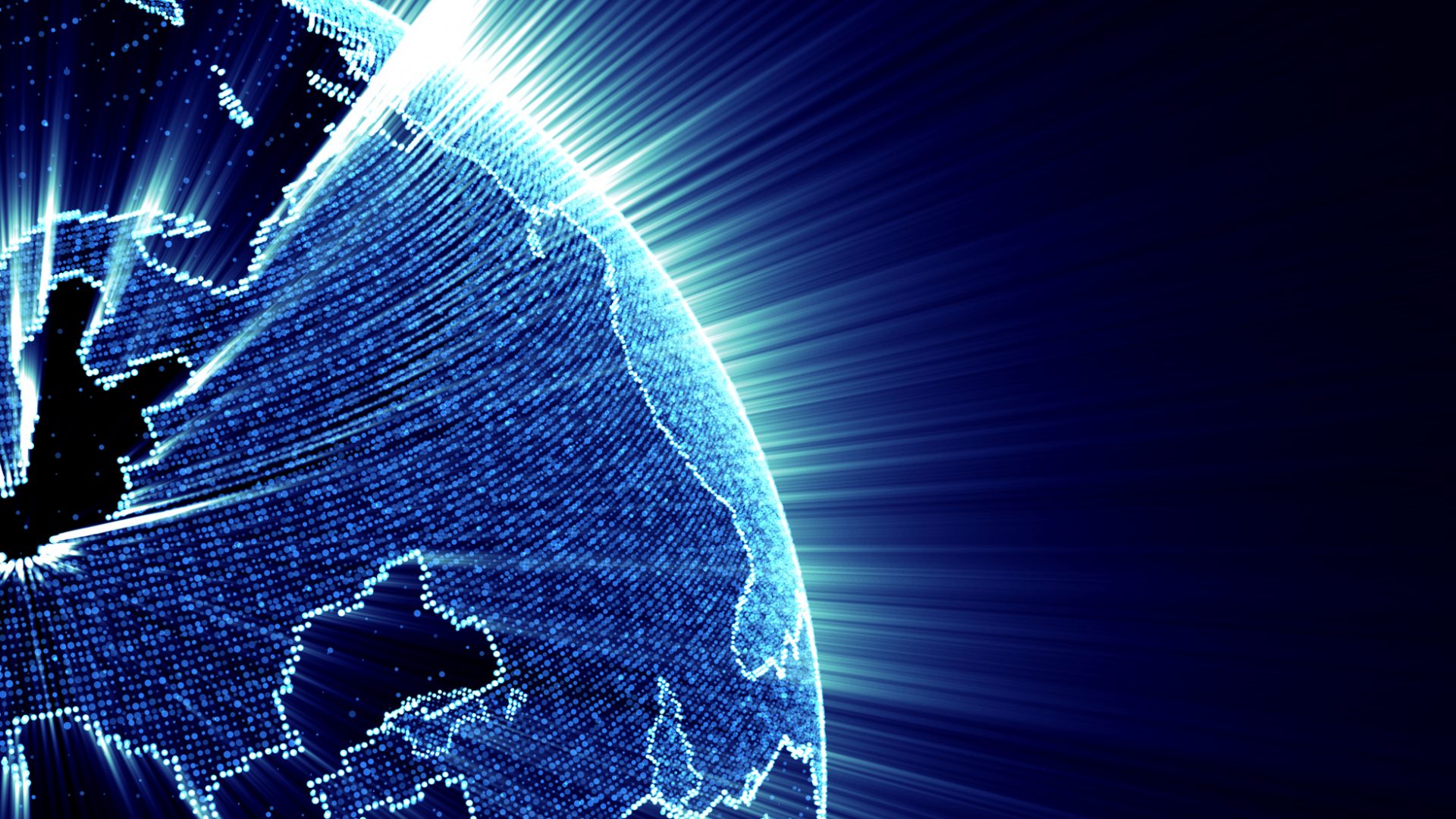 In the USA, the southeastern states are most vulnerable to the costly impacts from human-caused climate change, according to a new study.

Fish could dramatically shrink in size as ocean temperatures rise because of climate change, according to a new study.

An asteroid named Florence that will safely sweep past Earth on Sept. 1 is the largest object to give our planet a close shave since NASA began tracking near-Earth asteroids.

Many Flat Earthers believe that last week’s major solar eclipse reinforces their belief that our planet is flat.

Scientists Are Solving the Mystery of Earth’s Thermostat

Scientists are researching the possibility of a planetary thermostat keeping climate change in check.

Satellites That Can Image Earth at Night, And Through Clouds, Near Launch

Now a new microsatellite company, ICEYE, says it is moving forward with development and deployment of its synthetic-aperture radar technology.

Please be sure to check out Uniti.Earth, a Swedish startup developing an electric city car optimized for high performance and agility in urban environments.