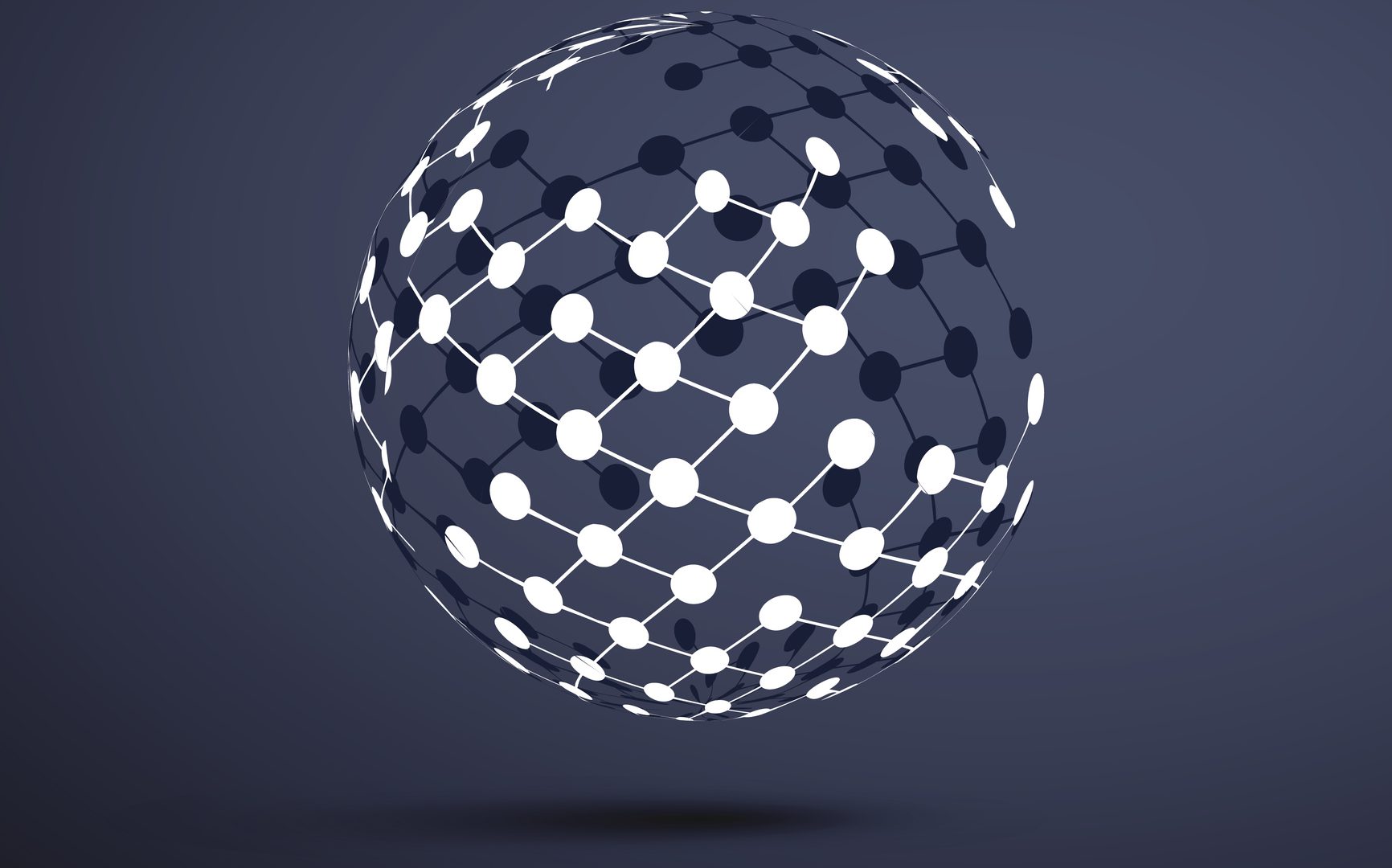 According to a new study, a potentially life-supporting planet has been discovered in Proxima Centauri’s orbit, which many herald as a major scientific breakthrough.

Fifty years ago, a NASA spacecraft captured the first-ever photograph of Earth from the moon.

California lawmakers recently voted to extend the state’s climate change fighting efforts out to 2030, giving a new lease on life to the most ambitious greenhouse gas reduction program in the country.

The area in central Italy struck by a 6.2-magnitude earthquake last week has experienced minor temblors in the past. Be sure to check out our recent coverage of Quake.Earth, and how these types of apps can help keep citizens up-to-date on earthquakes throughout the globe.

Please be sure to check out DearUniverse.Earth, a site that allows you to ask existential questions to the universe, which is a cool usage of a .Earth domain extension.