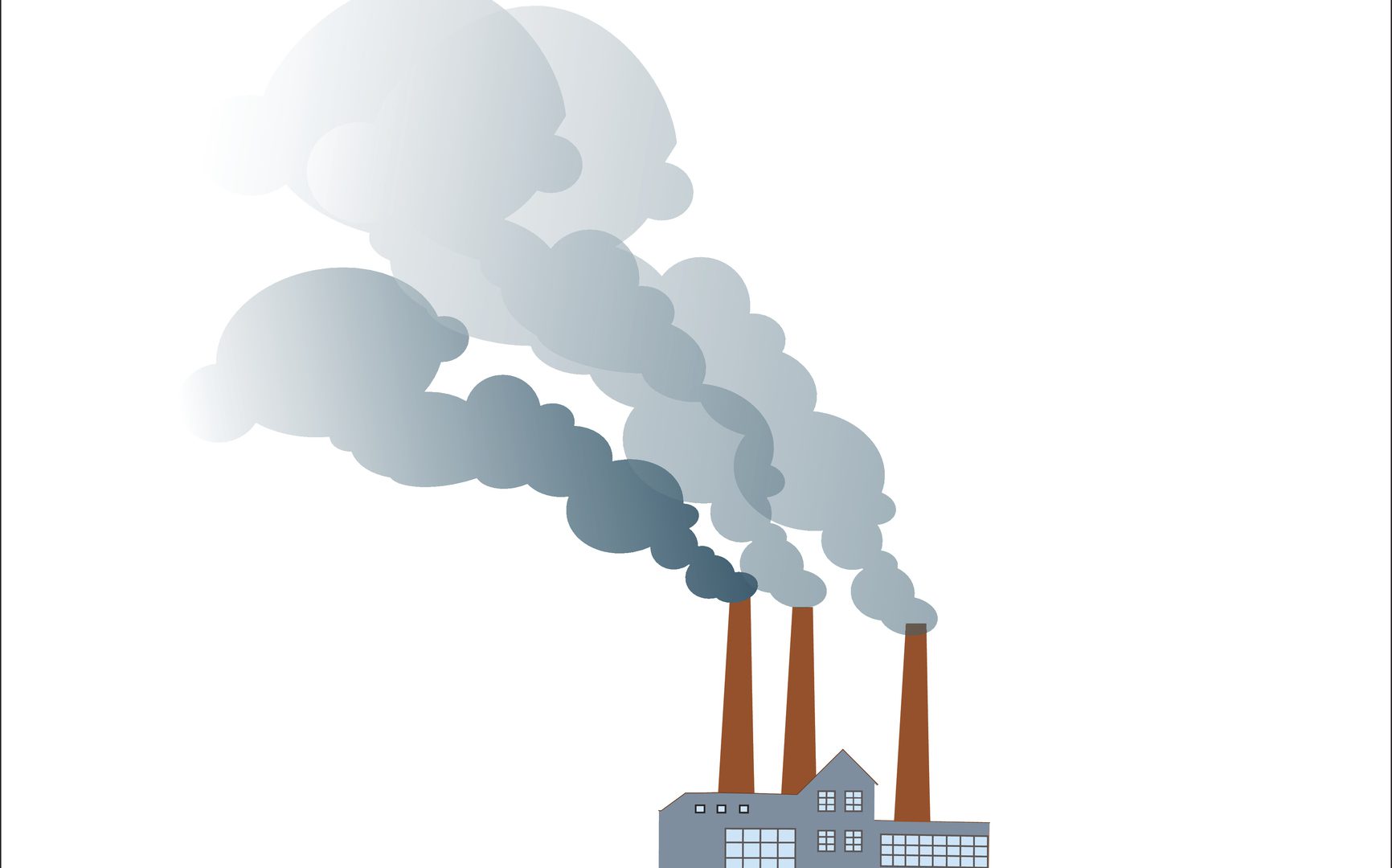 The Planet Set All Kinds of Crazy Climate Records in 2015

The Earth reached record warm temperatures in 2015, and brought both an exceptionally strong El Nino and record high levels of greenhouses gases in the atmosphere.

U.S. federal agencies should disclose whether their actions and decisions will have an impact on climate change, the White House recently announced.

9 of the Most Unusual Forests on Earth

Mother Nature Network is offering this slide show of the nine most unusual forests on Earth.

Ride hailing company Uber is planning to spend $500 million on a global mapping project in an effort to reduce its reliance on Google Maps.

Climate change will have “severe consequences” for planes trying to take off and increase the chance of in-flight turbulence, according to the United Nations.

Google has recently pushed out a number of new 3D areas, which now includes Washington, D.C.