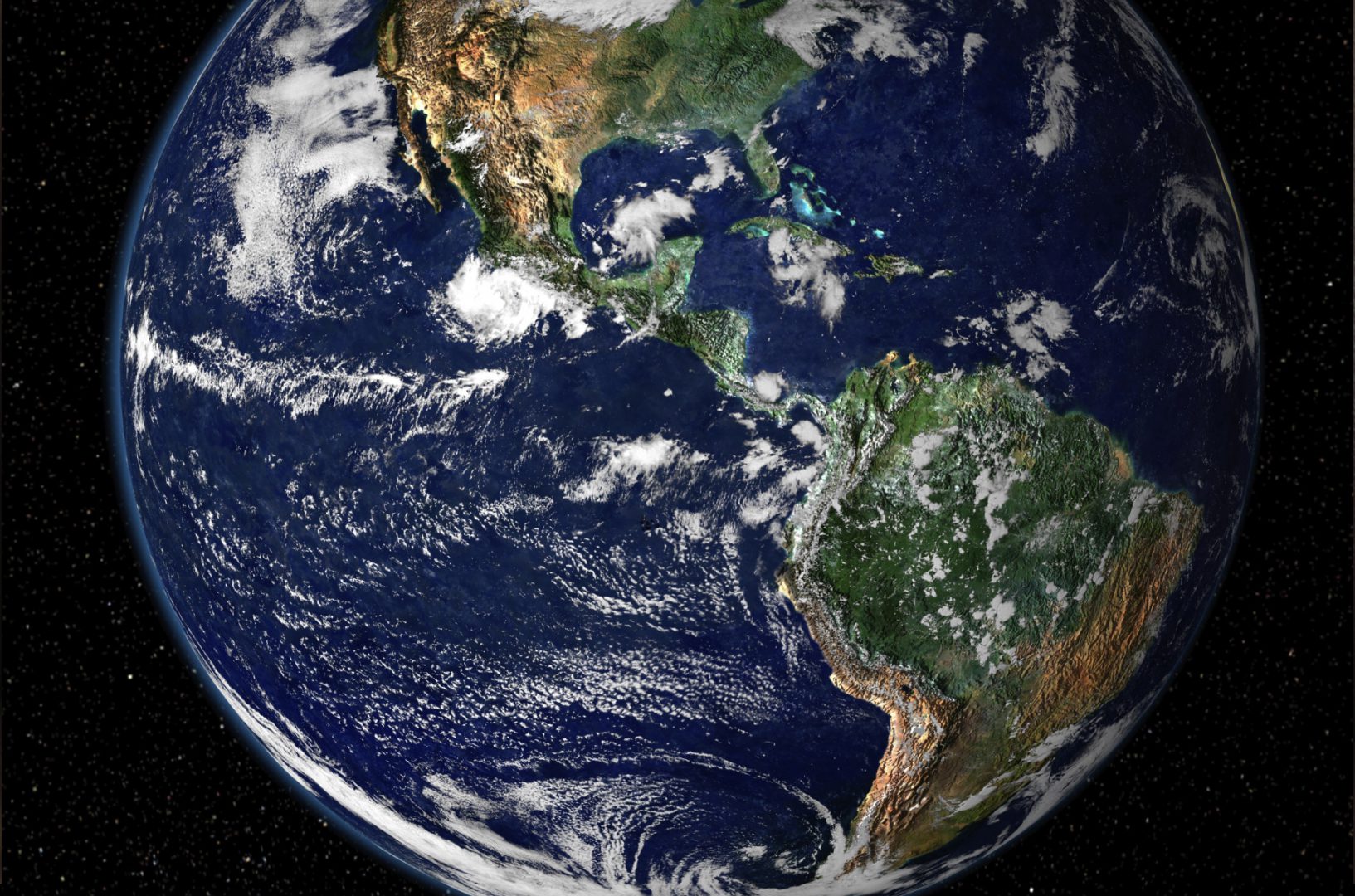 Trump and the EPA; Climate Change deniers in China; and Honoring John Glenn

China Has Climate Change Deniers, Too. But They’re Mostly Shunned

In China, any politician who deems climate change a hoax will most likely be shunned, according to this recent article.

In Memory of John Glenn, the First U.S. Astronaut to Orbit the Earth

Last week, John Glenn, a former astronaut and U.S. senator died in Ohio at the age of 95. In 1962, he became the first American to orbit the Earth.

A new NASA satellite mission will monitor plant life to see how it influences the planet’s carbon cycle, which will help in understanding both the Earth’s natural rhythms and our effect on them through deforestation.

How Samsung, Dell Are Reinventing IT Products

IT leaders like Samsung and Dell are taking great strides to prevent their products from ending up in landfills.

Please be sure to check out Surface.Earth, which provides commercial and residential sustainable design solutions in Canada.