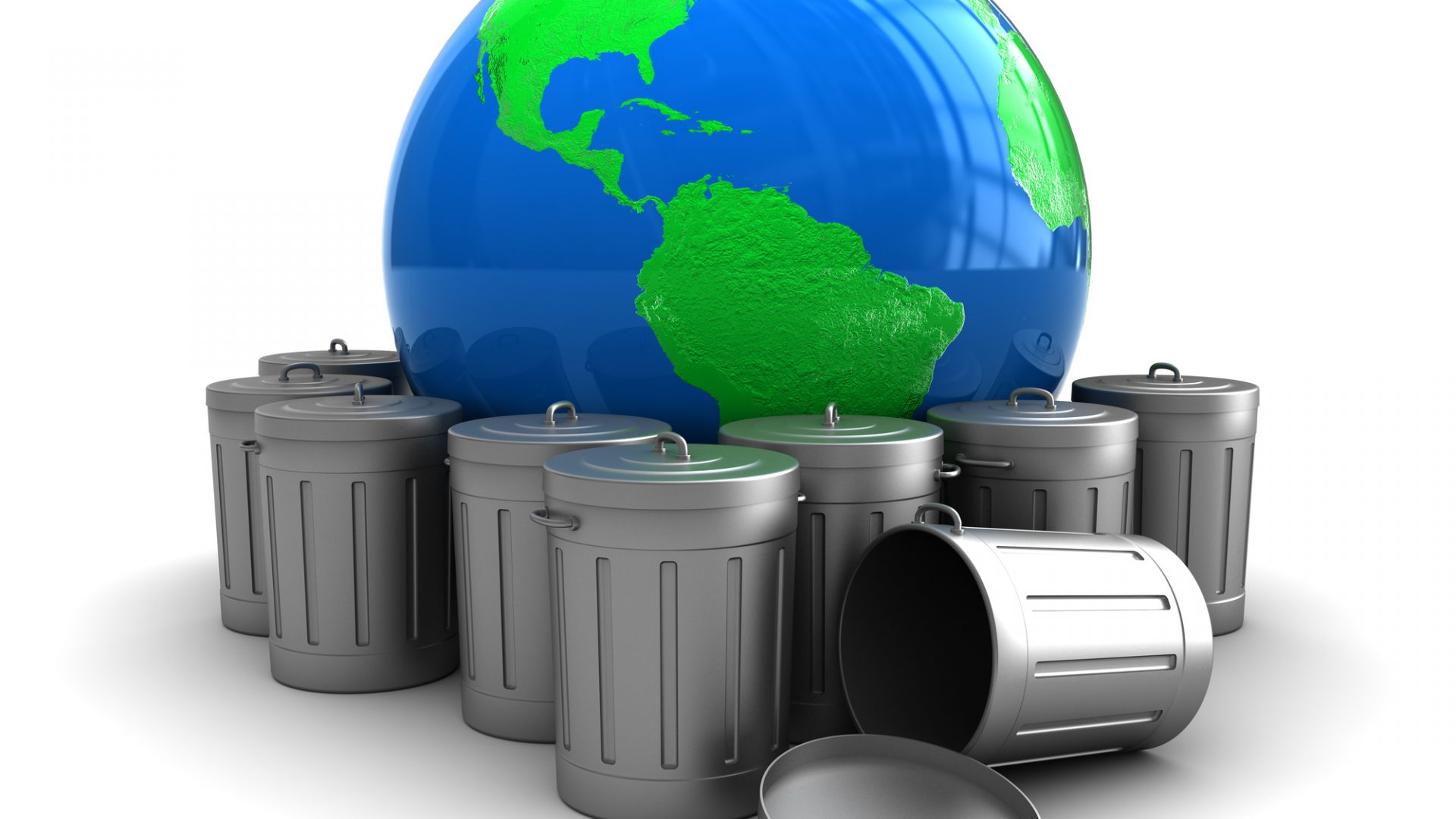 Humans are profoundly altering the Earth, and our impact is enough to matter across geologic time, according to some experts.

Researchers at multiple North American institutions are trying to save as much public environmental data as possible in case the Trump administration orders its removal.

Time Magazine examines what impact ExxonMobil CEO Rex Tillerson would have on climate change as the new U.S. Secretary of State.

The Department of Energy is refusing the Trump transition team’s request to name those who have worked on climate change within the department because of concerns about what the incoming administration will do with the names.

The Most Dangerous Place on Earth to Be an Environmentalist

Honduras is the most dangerous place on the planet to be an environmentalist, where more than 100 activists have been murdered in the past five years, according to this recent Outside Magazine article.

Investors need more information about the risks companies face from global warming so they can fund development of the new technologies that are needed to control climate change, according to an international panel of experts.

Esri and the ArcticDEM project have recently released new elevation models of the Arctic – at a time when incredibly thin Arctic sea ice is shocking researchers.

Please be sure to check out Worldwinds.Earth, a group that creates authentic and culturally diverse music.