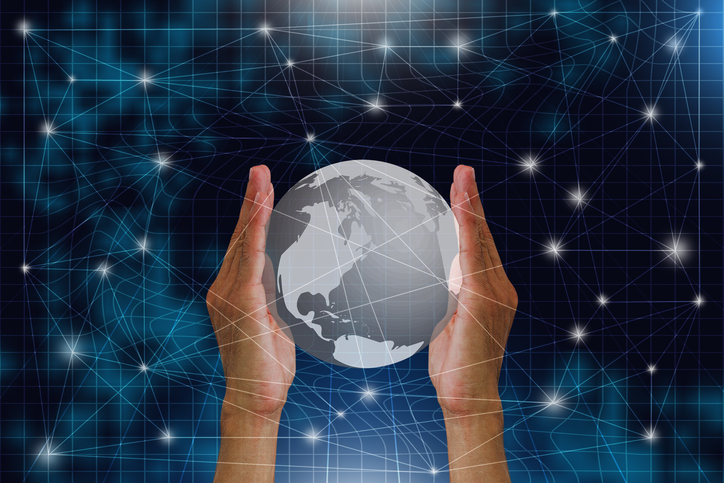 A tabloid used testimony from a single NOAA scientist to paint a technical matter as a worldwide conspiracy about climate change.

The Environmental Protection Agency halved the number of staffers attending an annual Anchorage forum on issues like climate change in response to a request from President Donald Trump’s transition team.

Suburbs Are Increasingly Threatened by Wildfires Due to Climate Change

In an analysis of more than 23 million fires, a new study found that “economically and socially disastrous” fires could hit suburban regions as a result of climate change.

Mathematicians have figured out how to measure seismic waves propagating through our planet’s interior, which could allow for the complete mapping of Earth’s hidden subsurface.

A rapidly advancing crack in Antarctica’s fourth-largest ice shelf has scientists concerned that it is getting close to a full break.

Wired Magazine recently pulled together this list of the Twitter feeds of all the influential earth scientists.

Please be sure to check out Square.Earth, a digital initiative aimed at teaching children environmental and sustainability awareness and science through interactive online games.