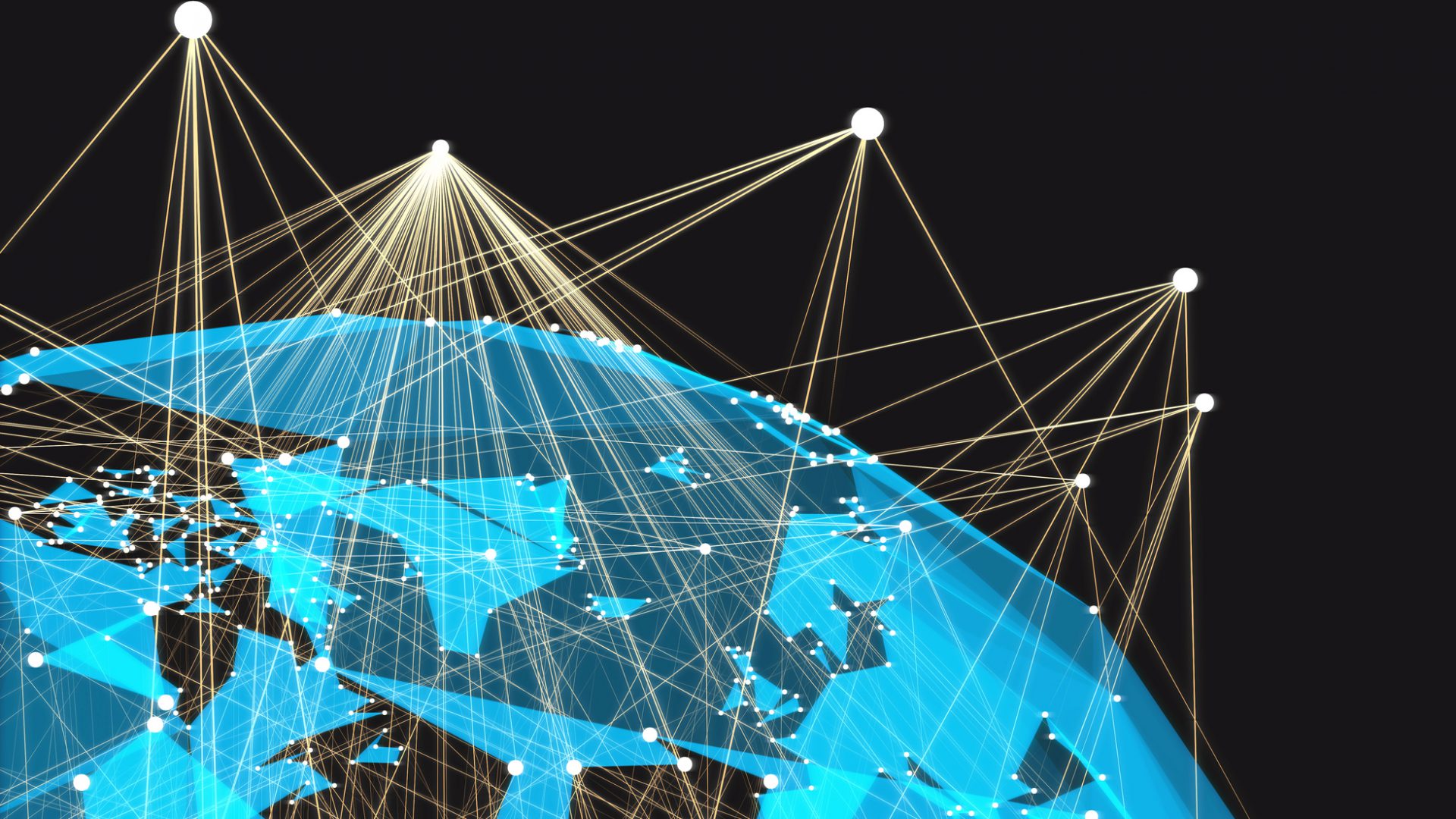 With hundreds of records being broken, February’s stretches of extremely high temperatures mixed periodically with a plunging mercury is the latest chilling warning about global warming.

Experts say that China’s positive action on climate change is much more significant than Donald Trump’s threat to exit the Paris agreement.

A group of international scientists have announced that a dwarf star only 40 light years from the Earth has at least seven apparently rocky planets with potential to harbor water and life.

Scientists at the Earth-Life Science Institute at the Tokyo Institute of Technology report unexpected discoveries into the source of energy driving the Earth’s magnetic field.

Jason Cupp from Thermopylae Sciences & Technology recently authored this article in Directions Magazine about Google’s move of its Earth Enterprise to an open platform. Also, be sure to listen to our podcast interview, Harris Eisenberg, Executive Vice President at Thermopylae Sciences & Technology, about the rise and impact of geospatial solutions in nearly every aspect of our lives.

Please be sure to check out Bestspots.Earth, a new site launching in April that will present the 500 best spots on earth for sophisticated travelers.