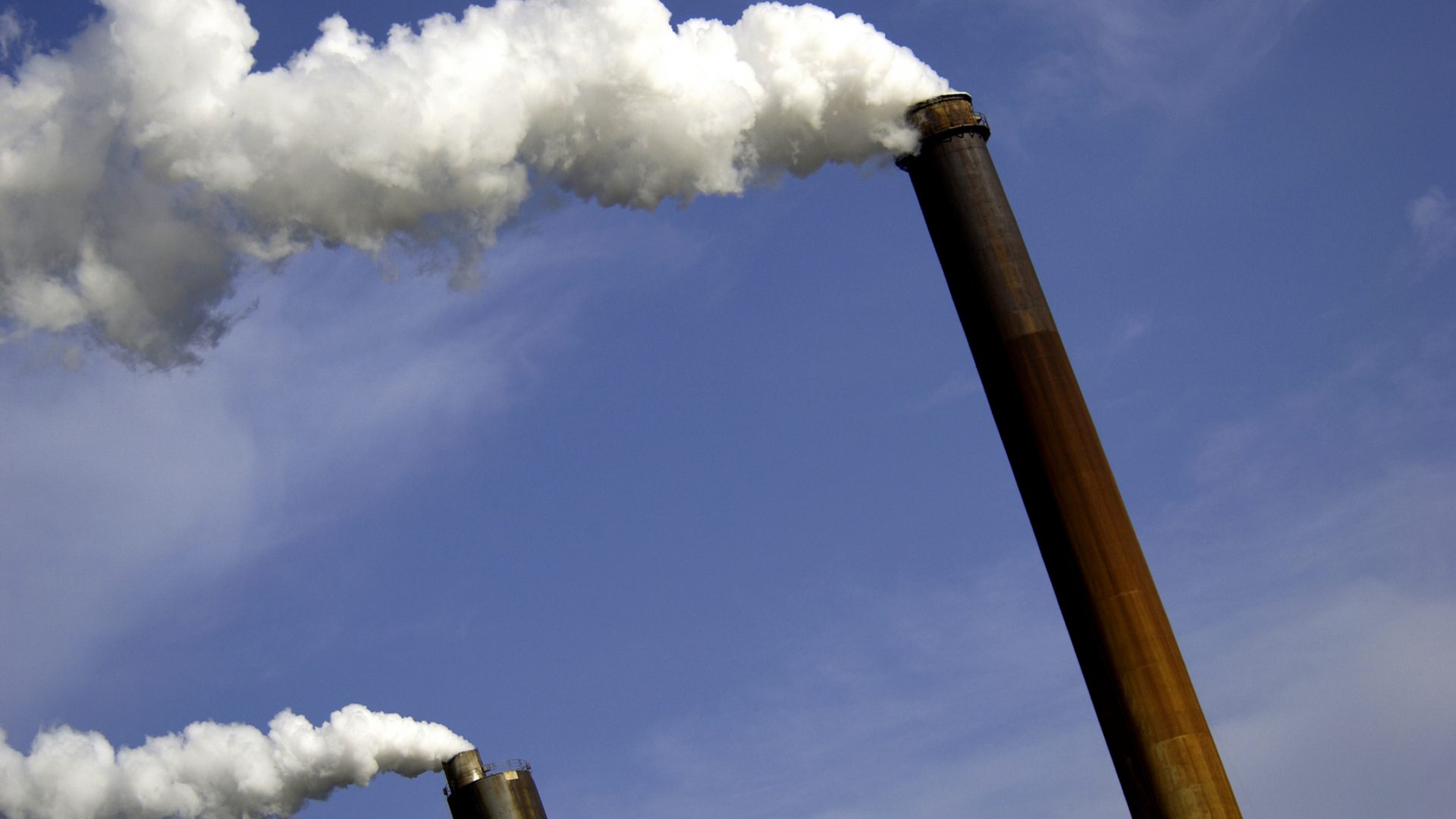 Prediction of Climate Change Impacts Not as “Limited” as Tillerson Suggests

During his confirmation hearing for secretary of state, Rex Tillerson said “our ability to predict” the effect of increased greenhouse gas concentrations in the atmosphere “is very limited.”

Many homebuilders are excited about the prospect of the President-elect to cut through environmental red tape, which include rules for protecting wetlands, streambeds, endangered species and clean water.

Scientists have just released a new graph that rates all the risks of climate change in a single image – and there are a lot of them.

According to a new study, more than 7 percent of Earth’s natural, intact forest landscapes have been lost since 2000.

Northeast Warming More Rapidly Than Most of U.S.

New England is likely to experience significantly greater warming over the next decade, and beyond, than the rest of the planet, according to new study.

The Environmental Protection Agency is now prioritizing and evaluating chemicals under earlier laws that failed to require companies to provide data on the chemicals they produced.

Please be sure to check out Distillery.Earth, a German distillery of a number of spirits, including branded gin, whiskey and rum.