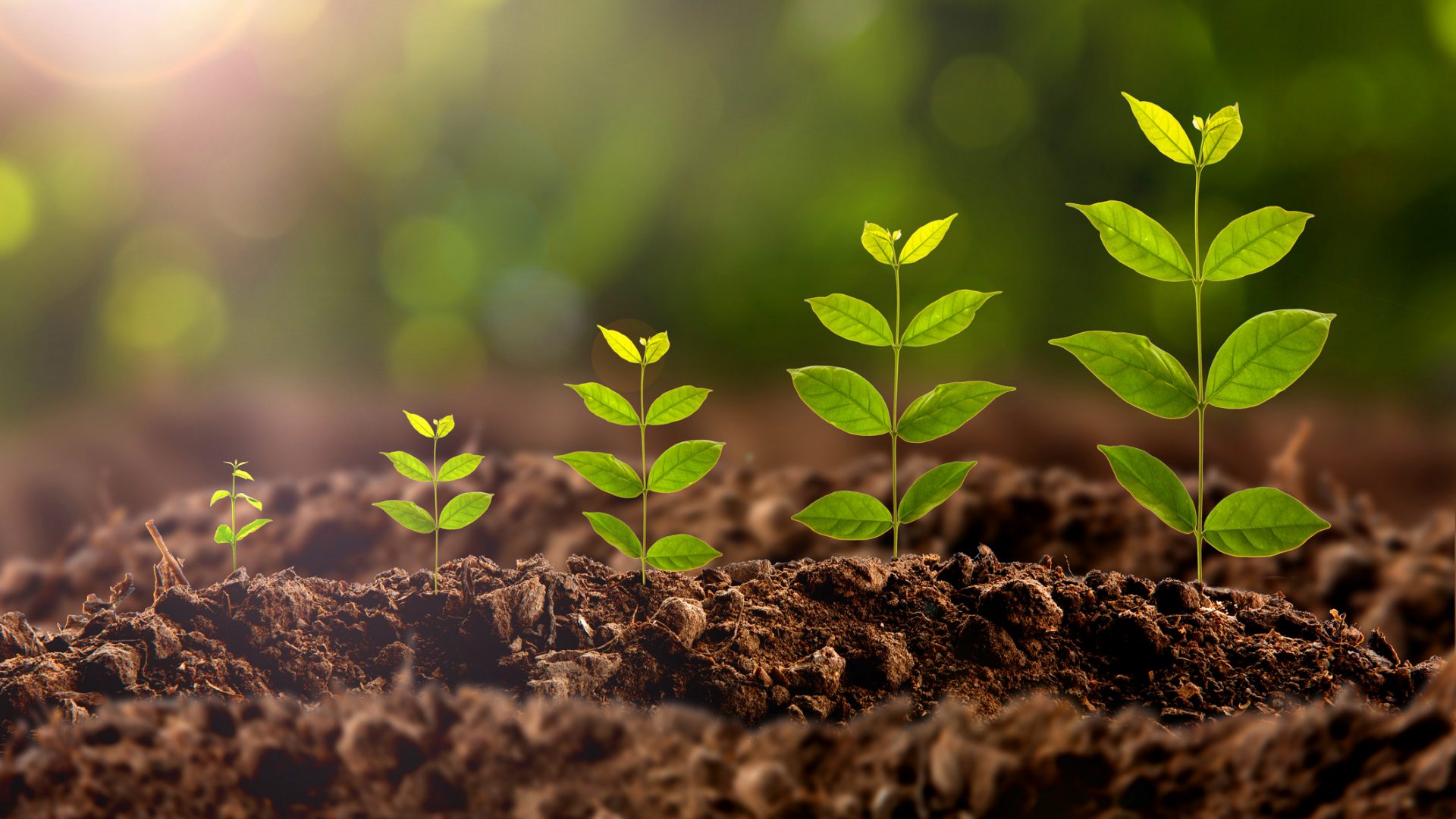 These Graphics Show How Terrible Climate Change was in 2016

The Huffington Post is highlighting the most extreme weather events caused by climate change in 2016.

15 Surprising Environmental Trends to Watch in 2017

Rare Comet Will Be Visible From Earth for First Time

For the first time, a rare comet discovered by NASA scientists will be visible using just binoculars this week.

Humans No Longer Caused Climate Change, According to the State of Wisconsin

In late December, Wisconsin’s Department of Natural Resources removed language which asserted that humans are responsible for climate change from its website

How to Revolutionize Climate Change Storytelling

The producers of the Emmy Award-winning television show “Years of Living Dangerously” offer these insights into why we need to enhance climate change storytelling in the new Trump era.

“Flat Earthers” Are Going Crazy Over This Video

A new video from some amateur rocketeers has been seized on by “Flat Earthers” – who believe that it shows a rocket “bouncing off” a glass dome over our planet.

Last month, Hexagon Geospatial announced the winners of the IGNITE competition, which challenged innovative thinkers to brainstorm real-world problems that could benefit from geospatial technology.

Please be sure to check out Wave.Earth, an organization that created the world’s largest eco-greeting card mosaic for the UN Climate Change Conference in Marrakesh in November 2016.