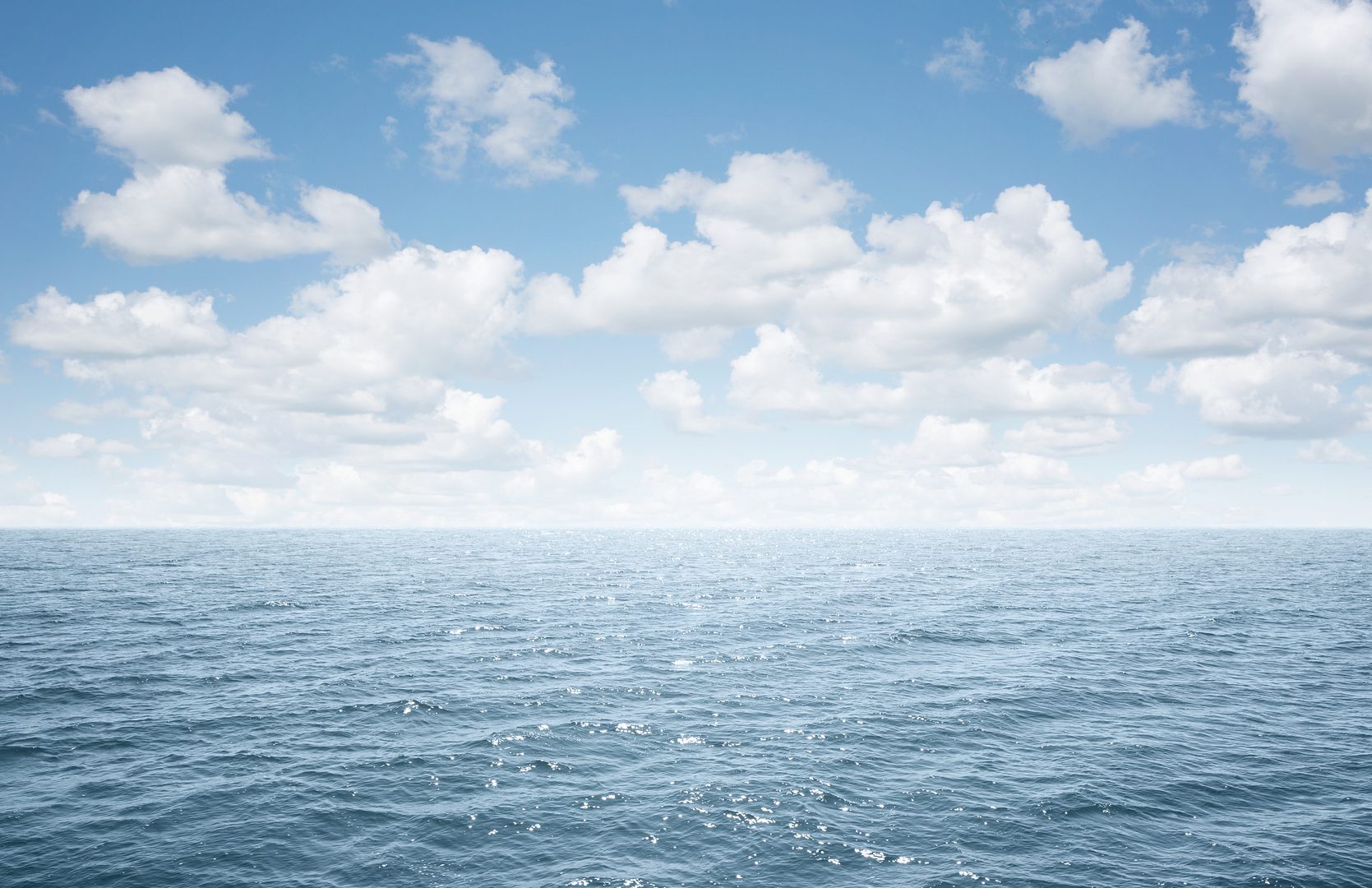 Diversity of Life Below Safe Levels; Hillary Clinton and Climate Change; and the Leonardo DiCaprio Foundation

According to a new study, the abundance or overall number of animals and plants of different species has fallen below a “safe” level identified by biologists.

Hillary Clinton Could Run on Strongest Climate Change Platform Ever

Hillary Clinton could campaign much more aggressively against climate change than any U.S. presidential candidate before her, under a draft platform adopted by Democratic party leaders.

The warming of the planet over the past few decades has shifted a key band of clouds towards the poles and increased the heights of clouds tops, according to a new study.

According to a new study, high-energy cosmic rays could have boosted radiation in our atmosphere, causing problems for Earth life millions of years ago.

A study in Environmental Research Letters suggests a fifth of premature deaths during a 2003 heat wave in Europe are linked to human-caused climate change.

A new experiment, called ICARUS, will be carried out next year aboard the International Space Station. Its purpose is to track the migration of hundreds of species on Earth.

The Leonardo DiCaprio Foundation has allotted $15.6 million in grants for environmental issues.

A NASA camera a million miles away captured the (otherwise unseen) far side of the moon as it moved in front of the sunlit side of Earth.