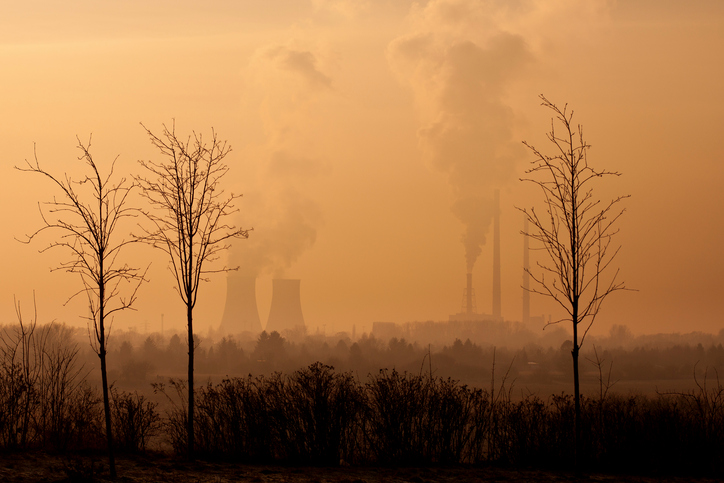 Scientists who measure and forecast the concentrations of greenhouse gases in the atmosphere said that we may have passed a key turning point.

May Goes Down As Earth’s Hottest On Record

May’s temperatures broke global records yet again, as the northern hemisphere finishes its hottest spring on record, according to a recent NASA report.

Norway and the U.S. Strengthen Their Collaboration on Climate Change

New Space Rock to Reveal Origin of Life on Earth

Scientists have discovered an ancient space rock in a Swedish quarry, which is a type of meteorite never before found on the Earth and can shed more light on the evolution of life.

Could We Set Aside Half the Earth for Nature?

Renowned biologist E.O. Wilson wants to set aside half of the planet as protected areas for nature to ultimately help ensure the survival of humans.

Improve the Earth by Rejecting the Theology of Dominion

America was founded on the principle that man should exert dominion over the Earth, the animals, and his fellow men, which is harming the fate of our planet.

Growing Up With Climate Change

Check out this first-person perspective on what it’s like to be the first generation that grew up with climate change from The Nation magazine.

The Bramble Cay melomys are the first mammals to become extinct due to climate change.