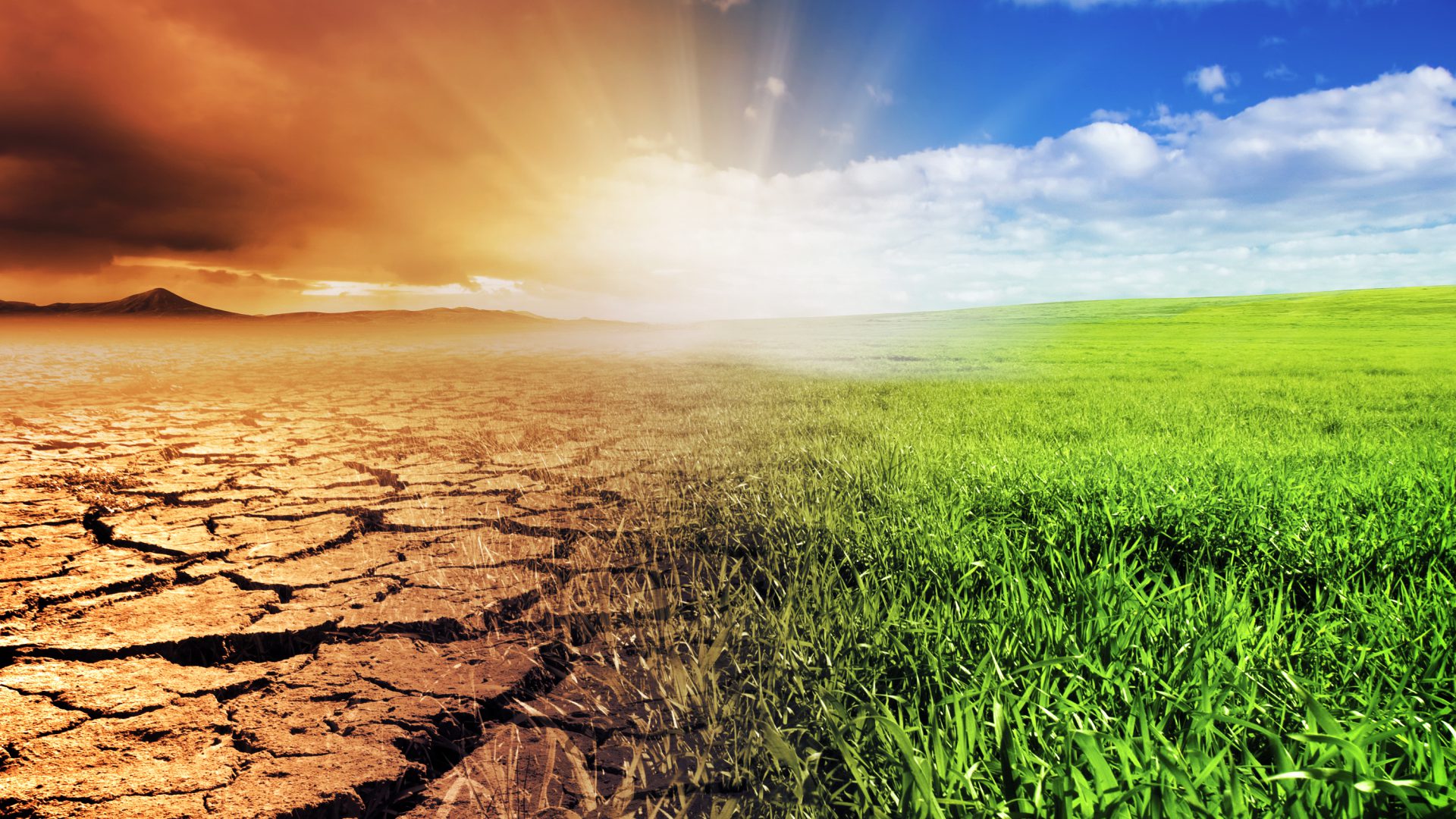 Climate Change to Destroy Heritage Sites; Jeff Bezo’s Plan to Save Earth; and Big Data and the Environment

How Climate Change Will Destroy Our Global Heritage

According to a recent UNESCO report, climate change will have a direct impact on some our planet’s most treasured places.

Amazon’s Jeff Bezos recently stated that we need to build giant factories and solar panels in space – moving heavy industries entirely off the Earth – to help save the planet.

In a bid to persuade today’s influential decision-makers to take better care of our planet, Friends of the Earth Australia is asking for the global community’s help to send an environmental skeptic to space so they can shift their perspective and come back down to earth a more environmentally knowledgeable person.

Amid their struggle to survive extreme weather conditions, food crops are producing more of chemical compounds that can prove toxic to humans and livestock consuming them, a new U.N. report has warned.

Big Data will provide the fuel for making the right decisions that will counter climate change, according to this Dataconomy article.

An island in Thailand that has been so overrun with tourists is now temporarily closed to visitors.

Leonardo DiCaprio’s climate activism continues to be at full force with a $650,000 grant toward cities and climate solutions.