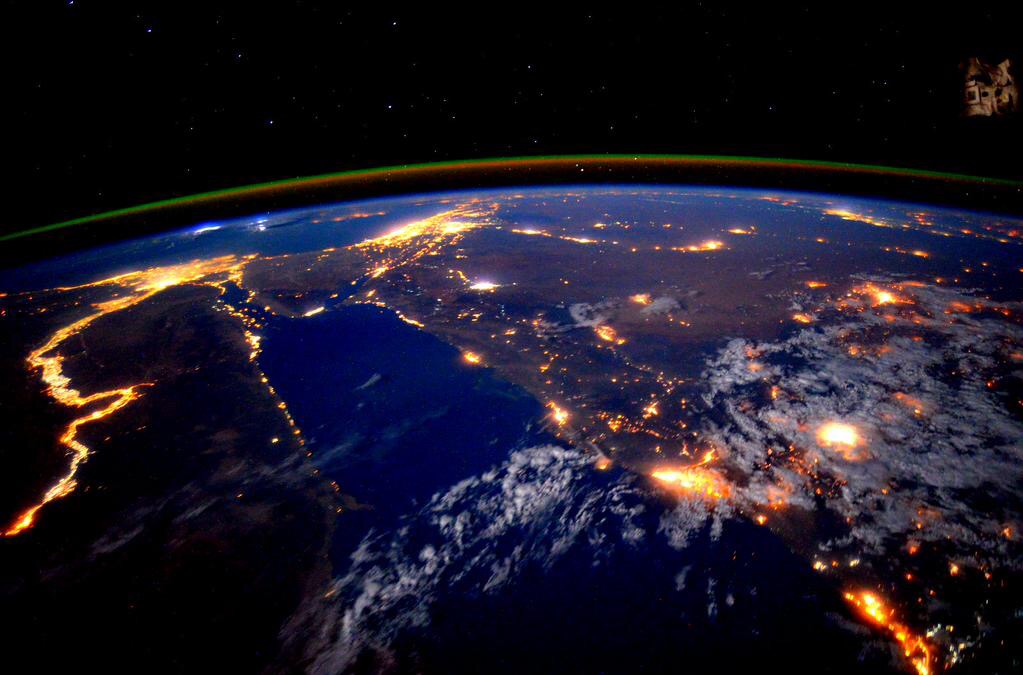 Weekly Earth News Round Up: May 2nd

The topic of planet earth is always top-of-mind in the media. Whether it’s coverage about Earth Day 2016, new environmental legislation, or the latest earth-imaging innovations, there is no shortage of stories to keep on top of – which can be overwhelming. This is why Voices.Earth is providing all of the actionable earth news you need in one place with our Weekly Earth News Round Up.

A new study has found that loss of oxygen in oceans due to climate change will be evident across large regions of the oceans between 2030 and 2040.

Green-building design is becoming the standard when it comes to developing and renovating offices buildings in New York City.

According to a new study, growing levels of carbon dioxide (CO2) in the atmosphere have caused plants to significantly increase their leaf cover on the planet.

5 Hotels and 5 Tours for the Eco-Conscious Traveler

The New York Times is offering these insights into the top five eco-hotels and tours.

A new study found that that climate change will cause a disproportionate decline in the African antelope population.

More Than 100 Speakers for GEOINT 2016 Symposium

Later this month, more than 3,000 people will be convening for GEOINT 2016, which will have more than 100 speakers from a wide-range of geospatial disciplines.

Get a Full Picture of the Planet at Flash Earth

Be sure to check out Flash Earth, a dynamic website that offers views of the planet from multiple sources.

While many of us celebrated Earth Day last month, Neil Young has marked an environmental-conscious calendar event of his own this year. His next album is titled Earth, and it will be released on June 17th.