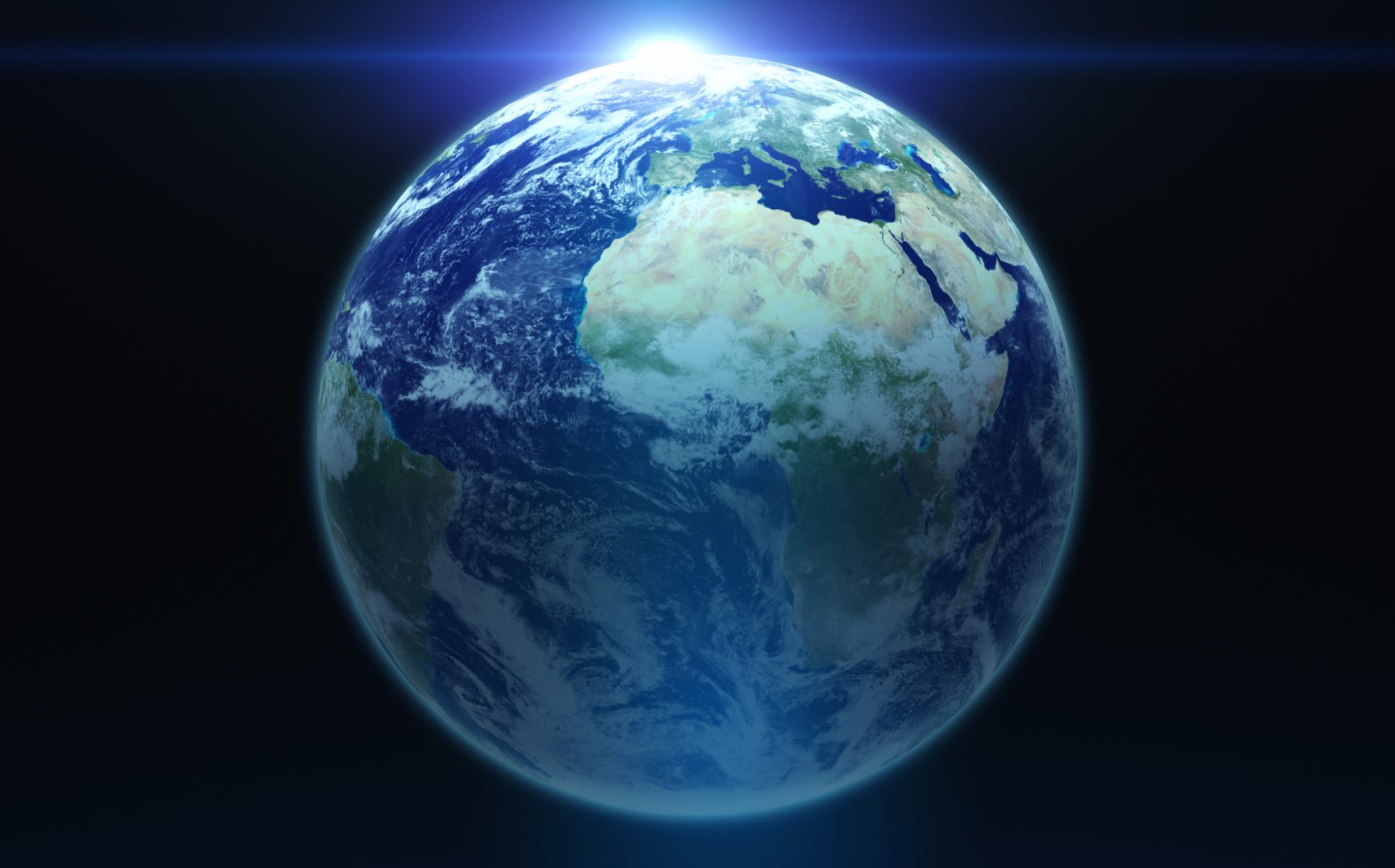 Weekly Earth News Round Up: May 31st

Earth’s Climate May Not Warm as Quickly as Expected

A new study has found that future temperatures on Earth may not rise as quickly as predicted.

New Calculations Suggest that Earth’s Core is 2.5 Years Younger than the Crust

Researchers in Denmark have calculated that Earth’s core is actually 2.5 years younger than its surface, debunking previous claims that the core is “a day or two” younger than the surface.

Shareholders of Exxon Mobil and Chevron have voted to reject a series of resolutions aimed at encouraging the companies to take stronger actions to battle climate change.

How Satellites Are Helping to Fight Climate Change

NASA has more than over a dozen “Earth science” spacecraft and instruments in orbit for conducting research on everything from solar activity to rising sea levels, air pollution and “changes in sea ice and land ice.”

According to a new study, the demand for using green products for commercial and industrial cleaning is transforming the entire cleaning sector.

From Tel Aviv to Palo Alto, New York to London, entrepreneurs are creating many new innovations that are already showing their mettle in the battle against climate change.

Mars Made Closest Approach to Earth in 11 Years

During this past weekend, Mars will be the closest it has been to Earth since Oct. 5, 2005.