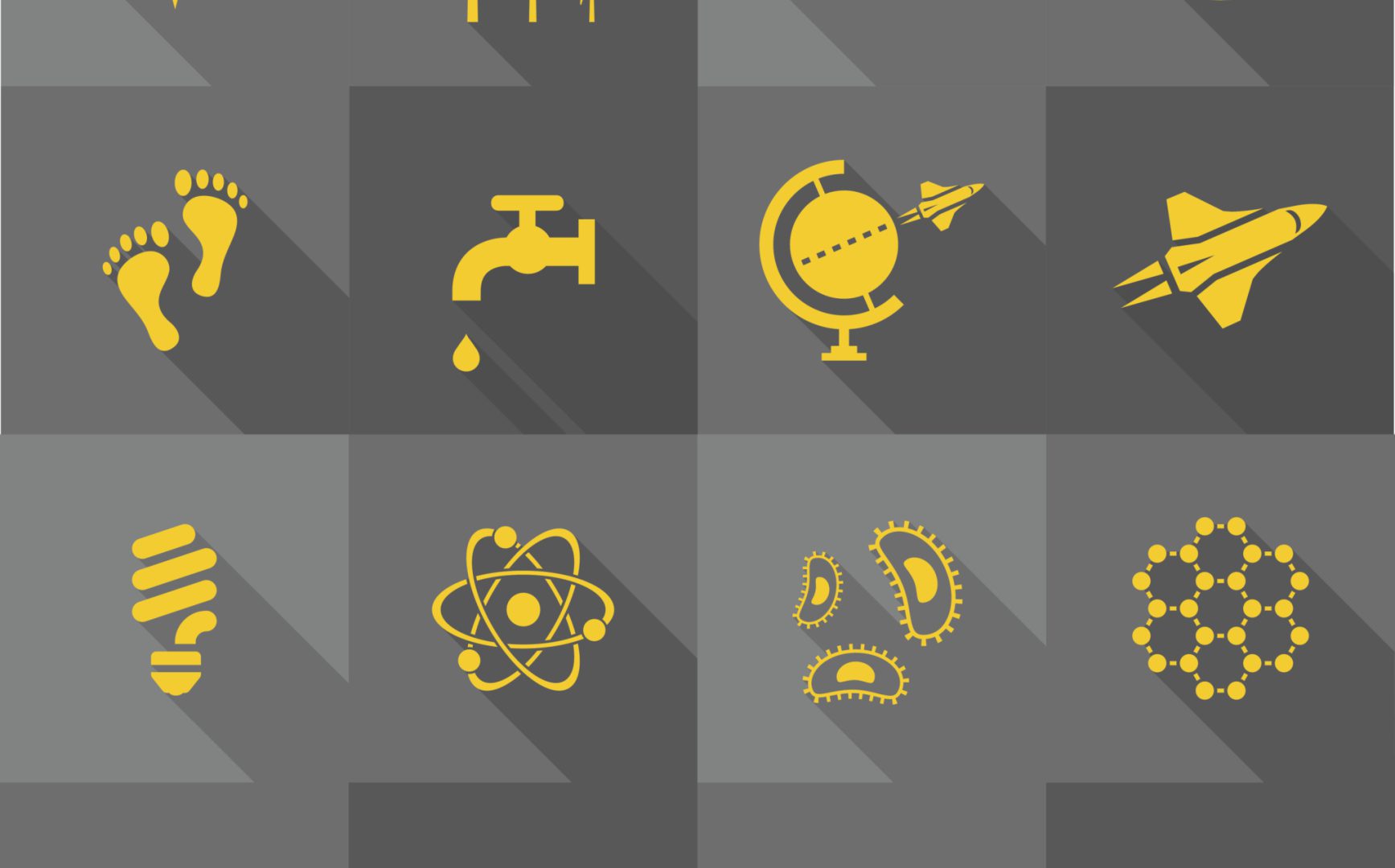 Weekly Earth News Round Up: May 9th

Planet Earth Could Be Home to 1 Trillion Species

A new study out of Indiana University found that Earth could contain nearly 1 trillion species.

NASA announced that three planets with sizes and temperatures similar to Earth and Venus have been discovered orbiting around an ultra-cool dwarf star 40 light-years from Earth.

A new series of maps provide a view of how clouds move around in our atmosphere and represent an important link between climate and ecological research.

Climate change could make sections of North Africa and the Middle East uninhabitable, according to a recent study.

Employees of the Denver Museum of Nature and Science recently showed

visitors how to concoct inexpensive and environmentally-friendly cleaning solutions.

Emma Watson captured the media’s attention by wearing a dress made from recycled plastic at this year’s Met Gala.