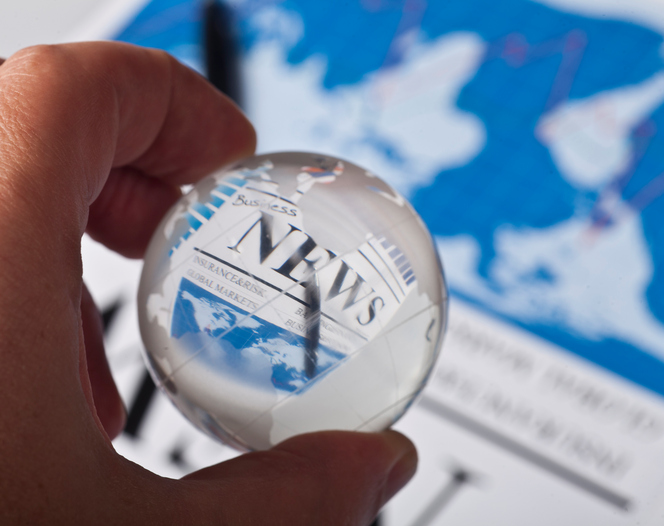 The U.S. is the Only Country Not Part of Paris Climate Agreement

The United States is now the only country on Earth that’s declined to be a part of the Paris climate agreement, after Syria announced it would join the landmark 2015 pact.

President Trump has tapped a former Texas regulator to be his senior adviser on environmental policy, who once suggested that climate change is part of a communist conspiracy.

Climate Change Costs a Lot More Than We Recognize

The latest U.S. government report on climate change estimates that more frequent flooding, more violent hurricanes and more intense wildfires, among other things, have cost the country $1.1 trillion since 1980.

Astronomers have spotted a dusty ring around the nearby star Proxima Centauri, hinting at the existence of other planets in addition to the famous Proxima b, a new study reports.

Lessons in Stillness from One of the Quietest Places on Earth

In the wilderness of Washington State’s Hoh Rain Forest, a poet searches for the rare peace that true silence can offer in this New York Times feature.

Google is Mapping Out Air Pollution Levels on Google Earth

Google has teamed up with firm Aclima to measure air pollution levels in California and map out the findings on its Earth platform.

The Atacama Desert in Chile has the potential to power all of South America, and one small hotel is tapping into it.

Please be sure to check out Kinder.Earth, a content site that covers things related to outdoor-based schooling.