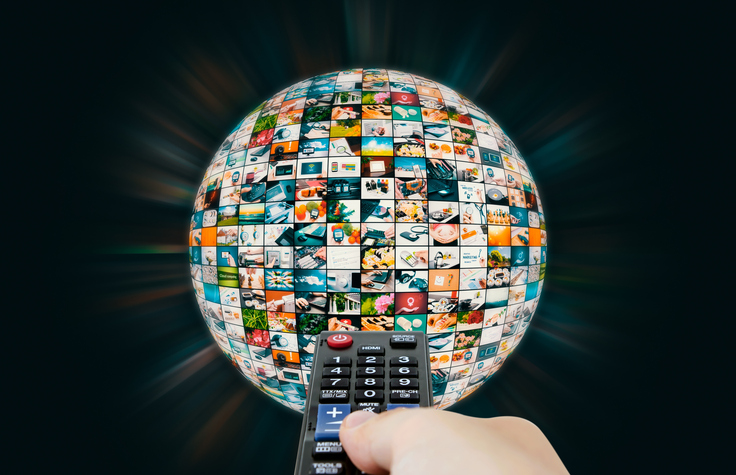 It is “extremely likely” that human activities are the “dominant cause” of global warming, according to the most comprehensive study ever of climate science by U.S. government researchers.

China Says It Still Wants US Cooperation on Climate Change

A Chinese official said that his country still wants to cooperate with the U.S. on climate change and hopes an upcoming meeting in Germany will produce a draft agreement on implementing the Paris climate accord.

Boston Celtics’ All-Star point guard Kyrie Irving claims that his research has led him to conclude that “no real picture of Earth” exists.

Scientists believe that the asteroid that wiped out the dinosaurs 66 million years ago caused Earth to experience several years of on average below freezing temperatures.

The Earth Microbiome Project aims to catalog as many of Earth’s microbial communities as possible in order to provide scientists with a better understanding of microbes and their relationships to humans, plants, animals and other environments.

For the Love of Earth, Stop Traveling

Jack Miles, a Pulitzer Prize and MacArthur “genius” award-winning author, wrote this Washington Post Op-Ed about how we all need to curb our air travel to help protect the climate.

The Genesis of Google Earth

Check out this recent Trajectory Magazine article about the history and future of the Google Earth, which made Geospatial Intelligence (GEOINT) mainstream and changed the way we view the world.

Please be sure to check out 1Sky.Earth, a website that tracks a 3.5 year journey around the planet from Antarctica to Mount Everest by adventurer Liam Suckling.