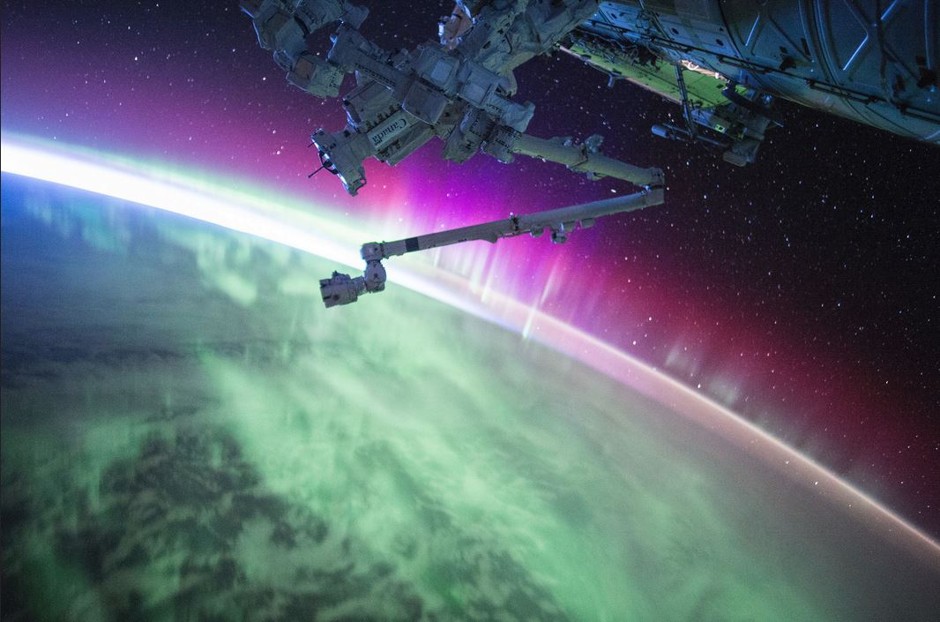 Climate Change and the Election; Another Asteroid Makes a Close Call; and the Solar Business

Why Has Climate Change Been Ignored in the US Election Debates?

The Guardian attempts to tackle why the most important topic of the U.S. Presidential election has been largely ignored.

According to this recent BloombergView expose, climate change is already causing people to move to different locations.

Another Asteroid Gives the Earth a Close Shave

Last week, scientists discovered we had another close call with an asteroid that crossed through the Earth’s shadow.

Scientists Have Detected a Crack In Earth’s Magnetic Shield

Scientists have recently discovered that there is actually a crack in the Earth’s magnetic shield.

Did Earth Once Spin Sideways?

A new study discovered that a Mars-sized space object likely knocked Earth on its side 4.4 billion years ago.

New research published in the journal Nature Climate Change has found that the wintertime Arctic stratospheric polar vortex is increasing the probability of cold surface air from the high latitudes shifting southward into the middle latitudes.

5 Insights About the State of Corporate Solar

GreenBiz is offering these insights about the state of corporate solar in the U.S., taken from the Solar Energy Industries Association’s fifth annual “Solar Means Business” report.

An Organization That Would Benefit from a .Earth Domain

Although our “Top 10” post about organizations that could benefit from a .Earth domain is still gaining traction, there are many more to spotlight. For example, check out the National Green Pages, and just imagine “greenpages.earth.”