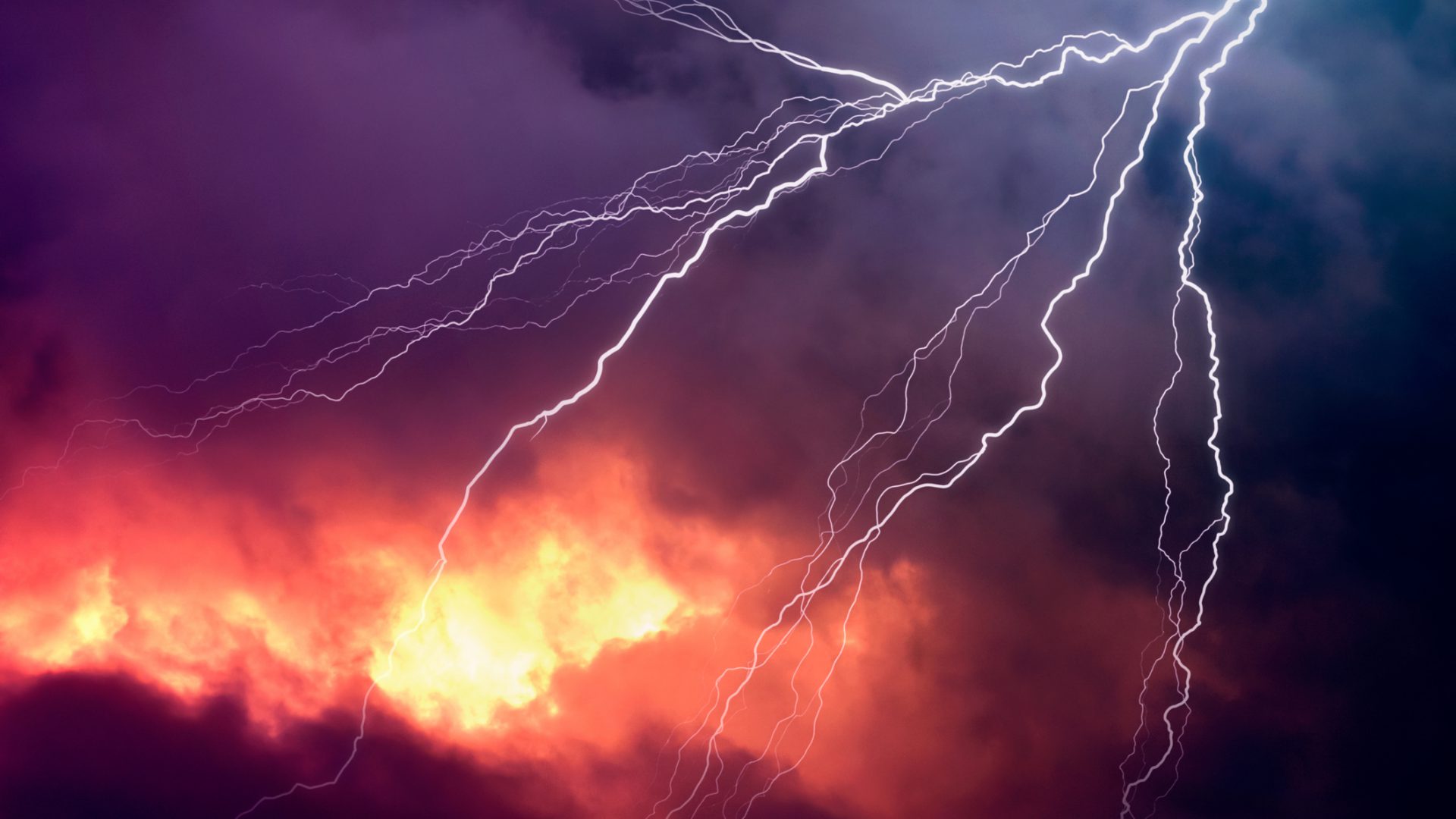 Wildlife Population to Plummet; the Pope and Climate Change; and BBC Needs an Earth Domain Name

By the end of the decade, the number of wild animals in the world is set to have plummeted 67 percent compared to the 1970s, according to a new report by WWF.

A new study has found that right-leaning Catholics who had heard of the pope’s message were less concerned about climate change and its effects on the poor than those who had not.

Could Climate Change Cause the Next Financial Crisis?

A leading U.K. banker believes that a fossil fuel bubble could be similar to the housing bubble in 2008.

The BBC is prepping to air “Planet Earth II,” which follows in a long line of BBC nature documentaries and is fueled by the success of 2001′s landmark oceanic series “Blue Planet.”

Be sure to check out Leonardo DiCaprio’s climate change documentary titled, “Before the Flood,” which National Geographic will steam for free.

Small Business Trends is highlighting the top 25 green business certifications here. We would also like to add that a .Earth domain can help reinforce the brand – much like one of these certifications – for any small company.

An Organization That Would Benefit from a .Earth Domain

Although we recently published our “Top 10” post about organizations that could benefit from a .Earth domain, there are many more to spotlight. For example, check out BBC Earth. The BBC actually owns bbc.earth, and just imagine the branding power if they put it to use!