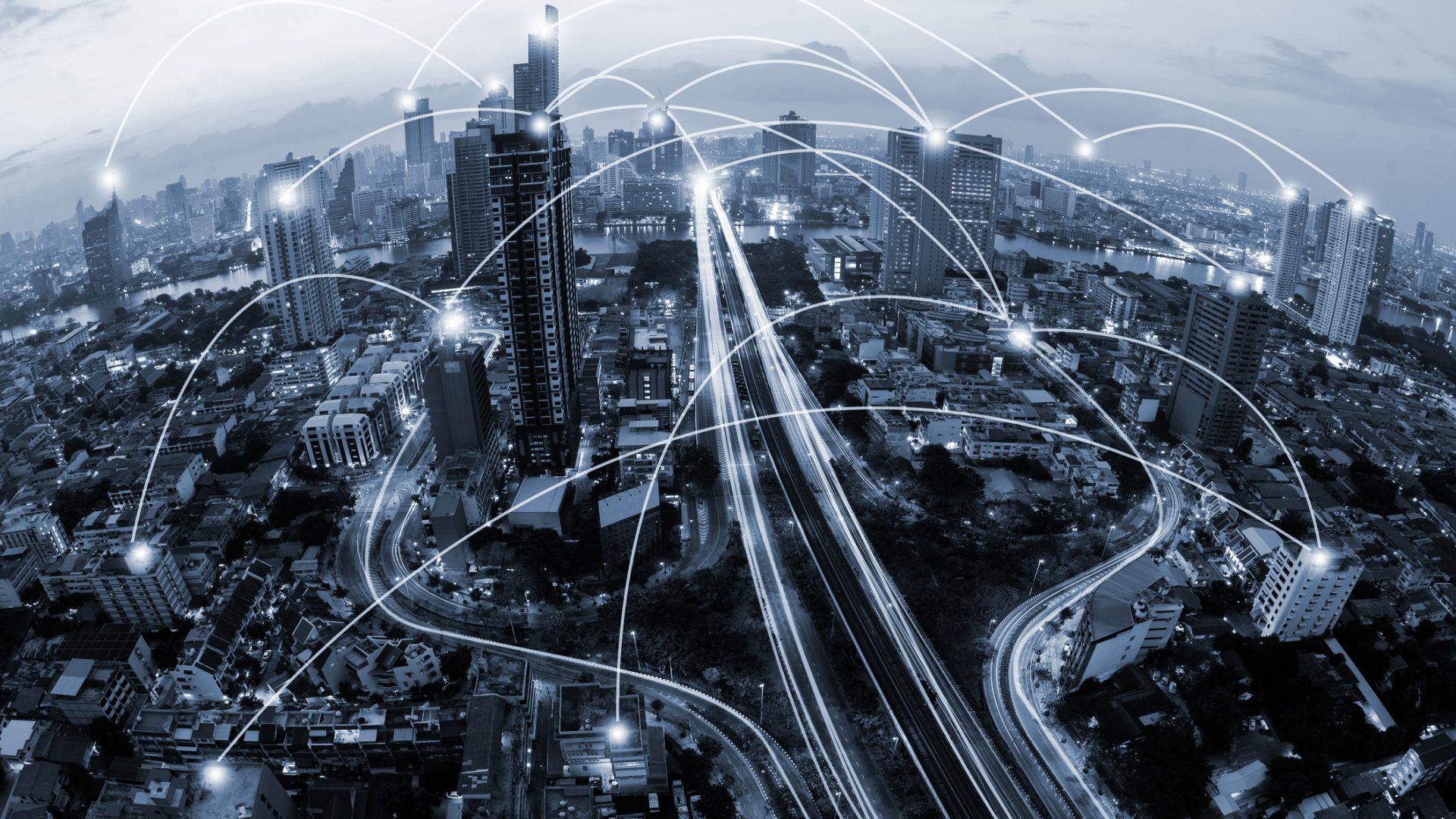 Our fossil-fuel consumption undoubtedly helped set the stage for Irma to become as big as it did, which was actually acknowledged by Fox News.

Here’s an interesting analysis from NPR about the lessons learned from this year’s already devastating hurricane season.

Scientists say seeding the stratosphere with tiny particles could reduce the number of hurricanes by 50 percent.

How the Strongest Solar Flare in a Decade Is Affecting Earth

Last week, the sun unleashed two monster solar flares, the second of which was the most powerful we’ve seen in more than a decade.

Close-Flying Asteroid Is So Huge It Has Its Own Moons

Asteroid Florence, which flew by Earth last week, was so big that it actually had two moons orbiting around it.

The United States Geospatial Intelligence Foundation (USGIF) has partnered with NVIDIA to offer an essay challenge to individuals attending and/or working at one of USGIF’s 14 accredited universities.

Please be sure to check out Barry.Earth, a company that develops new suspension systems for mountain rescue vehicles.