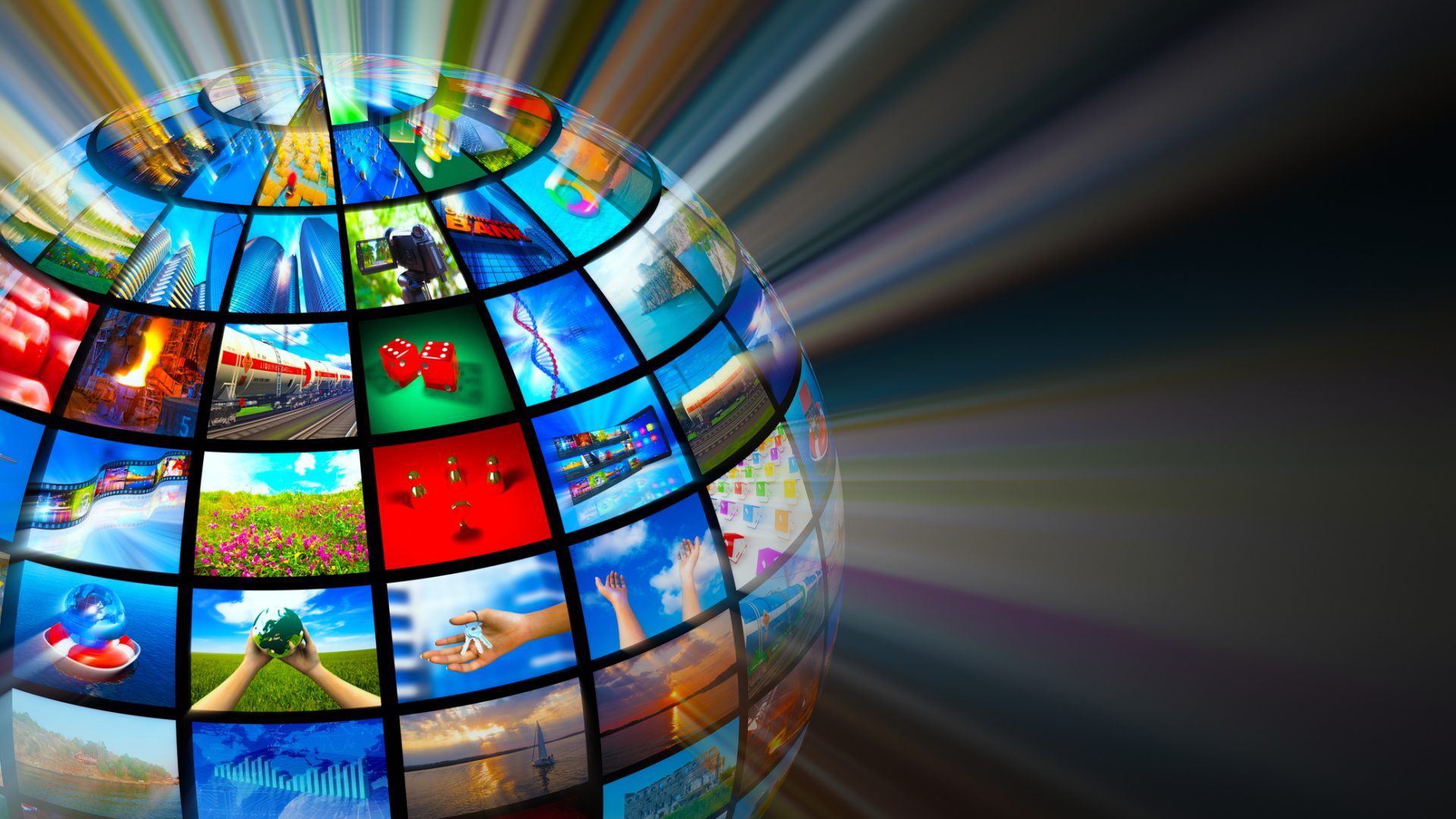 President Obama moved toward solidifying his climate change legacy by requiring federal defense and intelligence agencies to consider the effects of a warming planet on national security.

Yesterday, India’s prime minister said that his country will ratify the Paris Agreement on climate change early next month.

Thanks to legislation from 10 years ago, more than 27 percent of California’s demand for electricity at this moment is being met by renewable sources — primarily the sun, the wind and the Earth’s own heat.

The Climate Institute has combined several studies that link climate change with the depletion of the world’s coffee supply.

Atmospheric oxygen levels have declined over the past 1 million years, although not nearly enough to trigger any major problems for life on Earth, a new study finds.

Earth Wobbles May Have Driven Ancient Humans Out of Africa

Ancient human migrations out of Africa may have been driven by wobbles in Earth’s orbit and tilt that led to dramatic swings in climate, a new study finds.

A new genomic study has revealed that Aboriginal Australians are the oldest known civilization on Earth, with ancestries stretching back roughly 75,000 years.