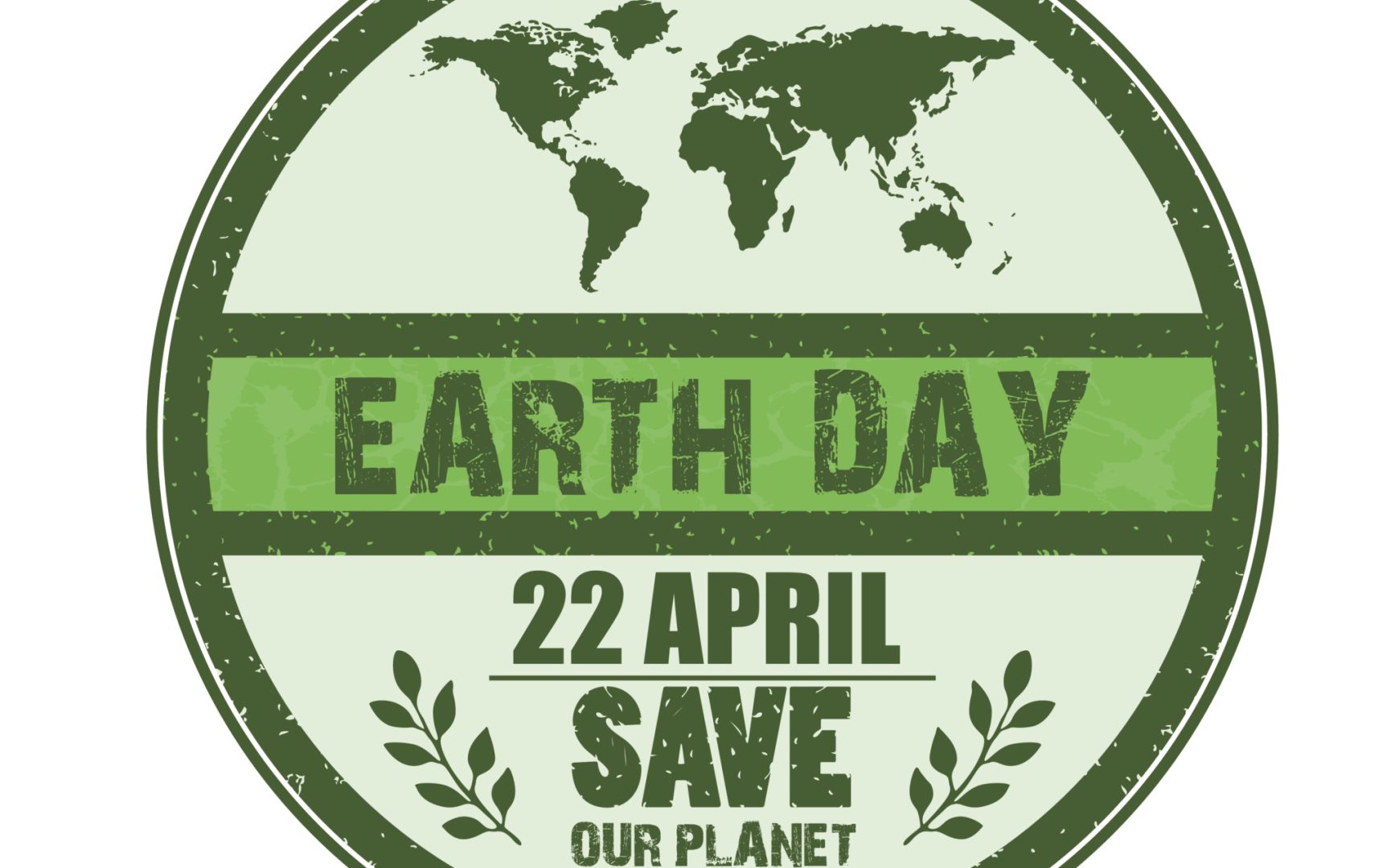 UN Climate Change Agreement; Solar Panels on the Moon; and a Car-Free NYC on Earth Day

The topic of planet earth is always top-of-mind in the media. Whether it’s coverage about Earth Day 2016, new environmental legislation, or the latest earth-imaging innovations, there is no shortage of stories to keep on top of – which can be overwhelming. This is why Voices.Earth is providing all of the actionable earth news you need in one place with our Weekly Earth News Round Up.

Earth Day Network: More Than 1 Billion People Will Be Engaged in Earth Day

More than one billion people in 192 countries will take action to protect our shared environment in support of Earth Day 2016. In addition, United Nations Secretary General Ban Ki-moon has invited every world leader to the United Nations to officially sign the Paris Climate Agreement on April 22nd.

Environmental Risks Killing 12.6 Million People, According to WHO Study

Nearly one in four deaths are linked to unhealthy environments and are avoidable, according to a new World Health Organization study.

Magnetic Field Was Critical For Life On Earth

The presence of a protective magnetic field was one of the necessary ingredients that helped life thrive on Earth, apart from our planet’s rocky surface, liquid water and a blanketing atmosphere, according to a new study.

Solar Panels Grown On The Moon Could Power The Earth

A high school senior in California has published a paper in the journal New Space with what he thinks could be the solution to the upcoming energy crisis: putting self-replicating solar panels on the moon.

Google Earth Pro Offers The Whole World In Your Hands

The latest version of Google Earth Pro offers high quality video displays of images, real-time scans of clouds for weather predictions, and a social connection of compiled pictures gathered from many who have visited certain locations.

Now You Can Watch Earth’s Evolution

If you want to see the Earth move, check out GPlates.org – the new and massively detailed suite of virtual globes and interactive maps that visualize how Earth and its continents evolved geologically.

New York City officials unveiled a plan to have fewer cars, and offer discounts on transportation services, on the streets on Earth Day.