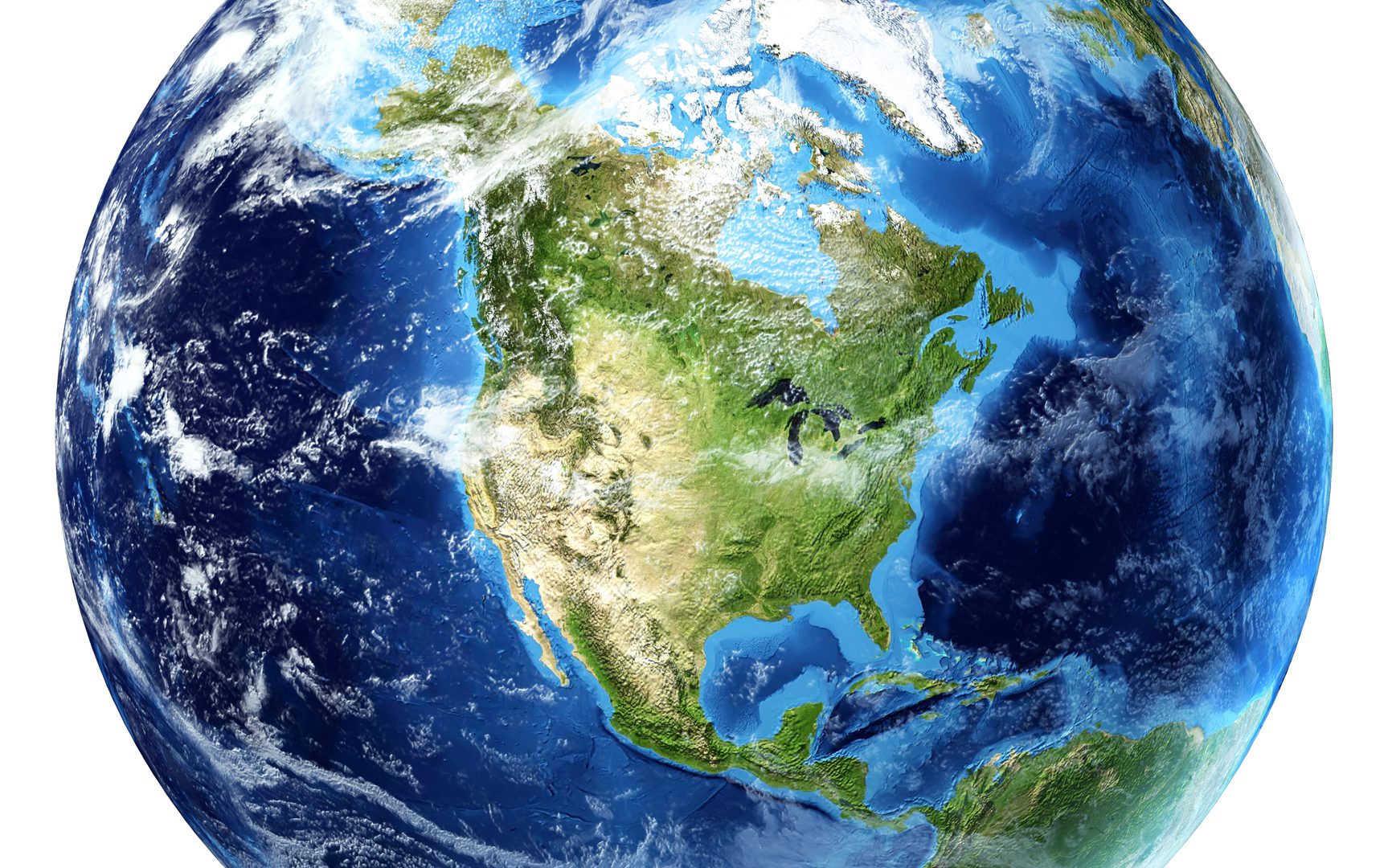 A PhD Student’s Thesis: The Earth is Flat (What Do You Believe?)

“The Earth is flat and young, and it stands immobile at the centre of the universe, which is made of only one galaxy.” This was one of the core ideas that Tunisian PhD student posited in her five-years-in the making research study.

As expected, the research has stirred up a high-level of controversy in Tunisia, and on the Internet in general. According to a recent Gulf News article, the thesis of the research also rejected the physics of Newton and Einstein, the astronomy of Copernicus and Kepler, and the Big Bang theory. This has left many in the science community scratching their heads.

This study reinforces the rise of the “Flat-Earthism” trend that has garnered massive amounts of attention on social media and from certain celebrities.

Rapper BoB first stirred up social media controversy around this topic in 2016, when he tweeted his Flat Earth beliefs. His main theory is that if the Earth were indeed curved, evidence of that would be apparent when looking at the horizon in the distance and distant cities would be hidden from view because of curvature.

According to this recent Metro article, here are the five reasons why Flat Earthers believe that the Earth is flat:

Even Popular Science weighed in on the theory by publishing an article that offers “10 ways to prove that the Earth is not flat.” From the varying star constellations to the lunar eclipse to the reason why boats and ships slowing emerge on the horizon, the article offers a number of strong insights to disprove the Flat Earth theory.

It seems that this controversial thinking continues to gain traction, which many believe is a sign of the times: today’s war against science. Though fortunately, as we have seen from the “March for Science,” there are many who believe in the true value of science for the survival of humanity.

We will be keeping an eye on how this theory plays out over the next several years during President Trump’s time in office.

In the meantime, don’t forget – running through May 31st, our registrar partners are offering special pricing for one-year registrations of standard .Earth domain names starting at $8.90 USD. Click here to take advantage of this special offer.