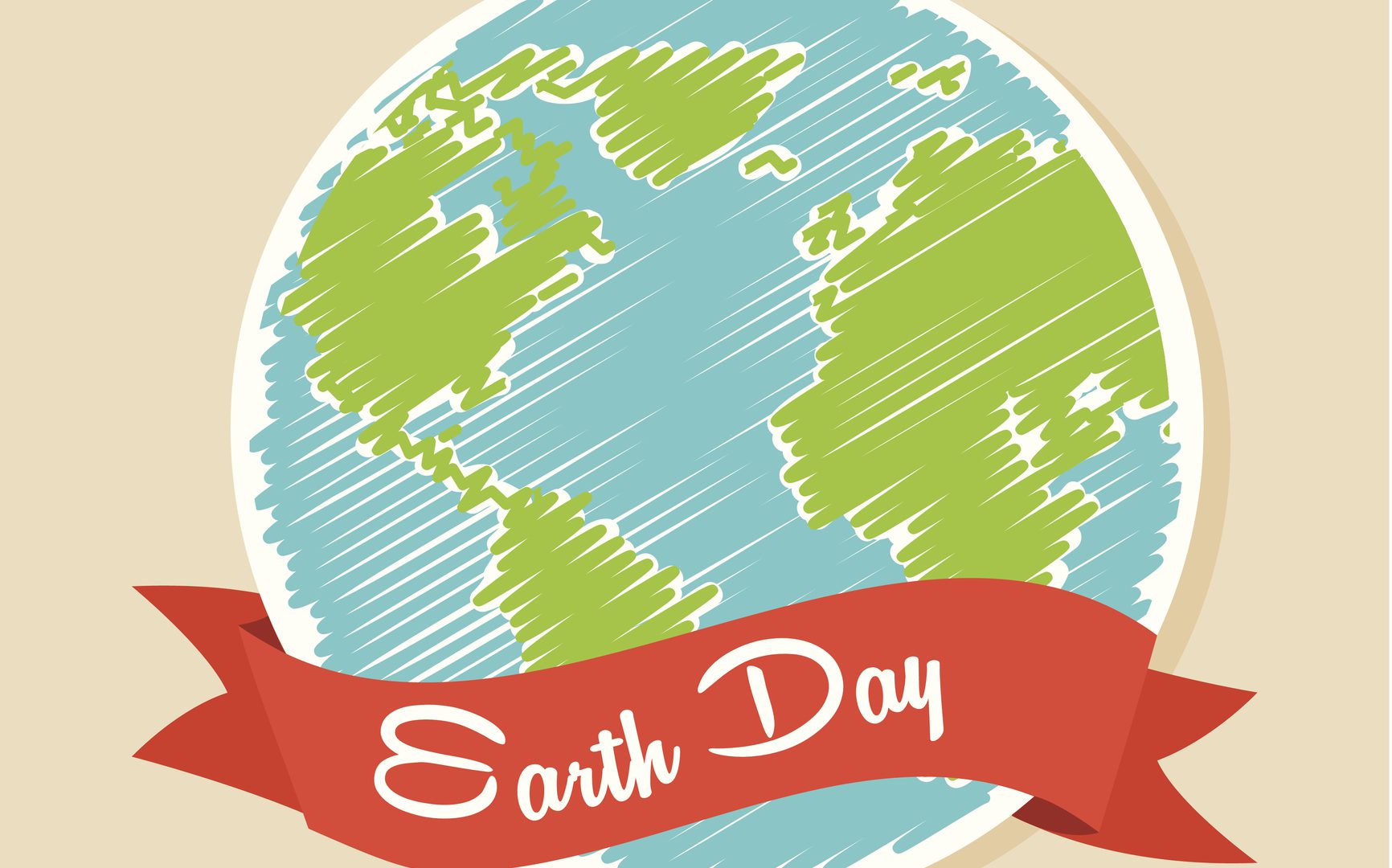 With many anti-climate change policies being brought forth by the Trump administration, this year’s Earth Day may be the most important one yet. As such, the .Earth domain is quickly becoming a platform for bringing awareness to global issues, and can demonstrate a company’s or organization’s commitment to ensuring their continued stewardship of the environment – especially in the face of new anti-climate change policies.

“As we have seen with today’s shifting political arena, organizations are urgently seeking new ways to enhance their marketing and branding efforts with .Earth domain names,” said Jacob Williams, Interlink General Manager of Domain Services. “This new Earth Day 2017 discount will allow any company or organization to strengthen their voice to help bring awareness to the most pressing issues facing our planet.”

Below are a few of the most popular .earth registrars offering a discount.

Since its official launch in November 2015, the .Earth domain has gained tremendous momentum in the marketplace from a wide-range of organizations – such as advocacy groups, green businesses, environmental artists, geospatial technology providers and engineering firms. These include Plan B, Access.Earth, Catalog.Earth, Democracy Earth Foundation, and many more.

To learn more about the .Earth domain, visit Voices.Earth.

Interlink Co., Ltd. is a Tokyo-based technology company founded in 1994. Interlink runs a successful Internet service provider (ISP) business and offers a wide range of Internet-related services. The company has been developing the .earth top-level domain (TLD) since 2011 and secured the rights to the TLD in 2014. Interlink executed a contract with ICANN, the governing authority of the global domain name system (DNS) in December 2014, allowing the company to operate the “.earth” TLD. Learn more about .earth at http://domain.earth.