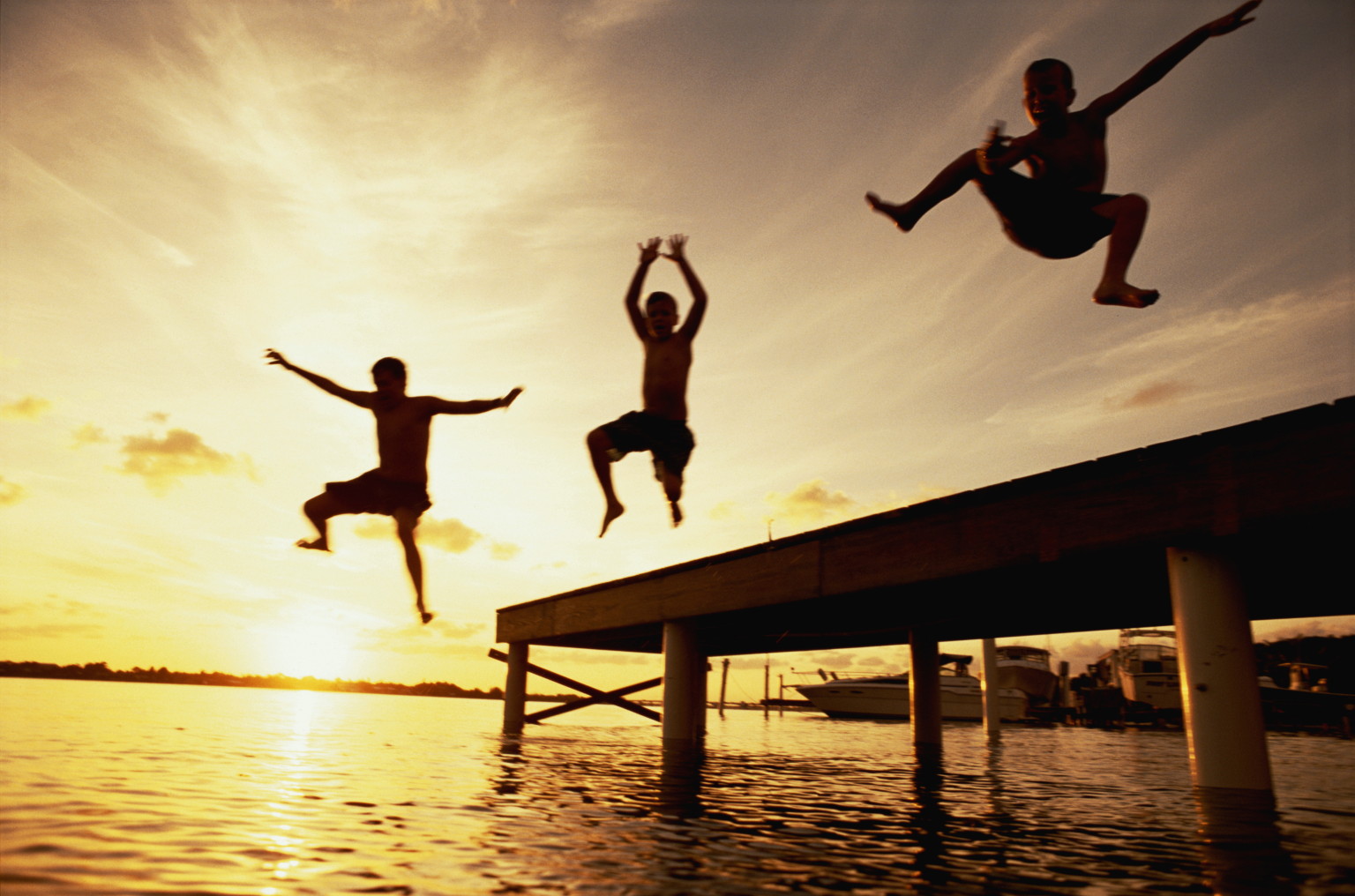 For many of us, the Summer Solstice is the greatest day of the year. It marks the beginning of summer and the longest day of the year, which can be a life-affirming event that brings back childhood memories of beach vacations, camping and more.

The Grateful Dead even marked the occasion with a legendary concert in 1989 that will live on in the hearts and minds of deadheads until the end of time.

In addition, here are the top 10 fascinating facts about this special day:

We would be remiss by not pointing out that the foundation for the Summer Solstice centers around planet Earth. As such, the Voice.Earth will be marking this occasion with some special news and offers in the coming weeks.

In the meantime, please visit one of these registrars to secure your new .earth domain.