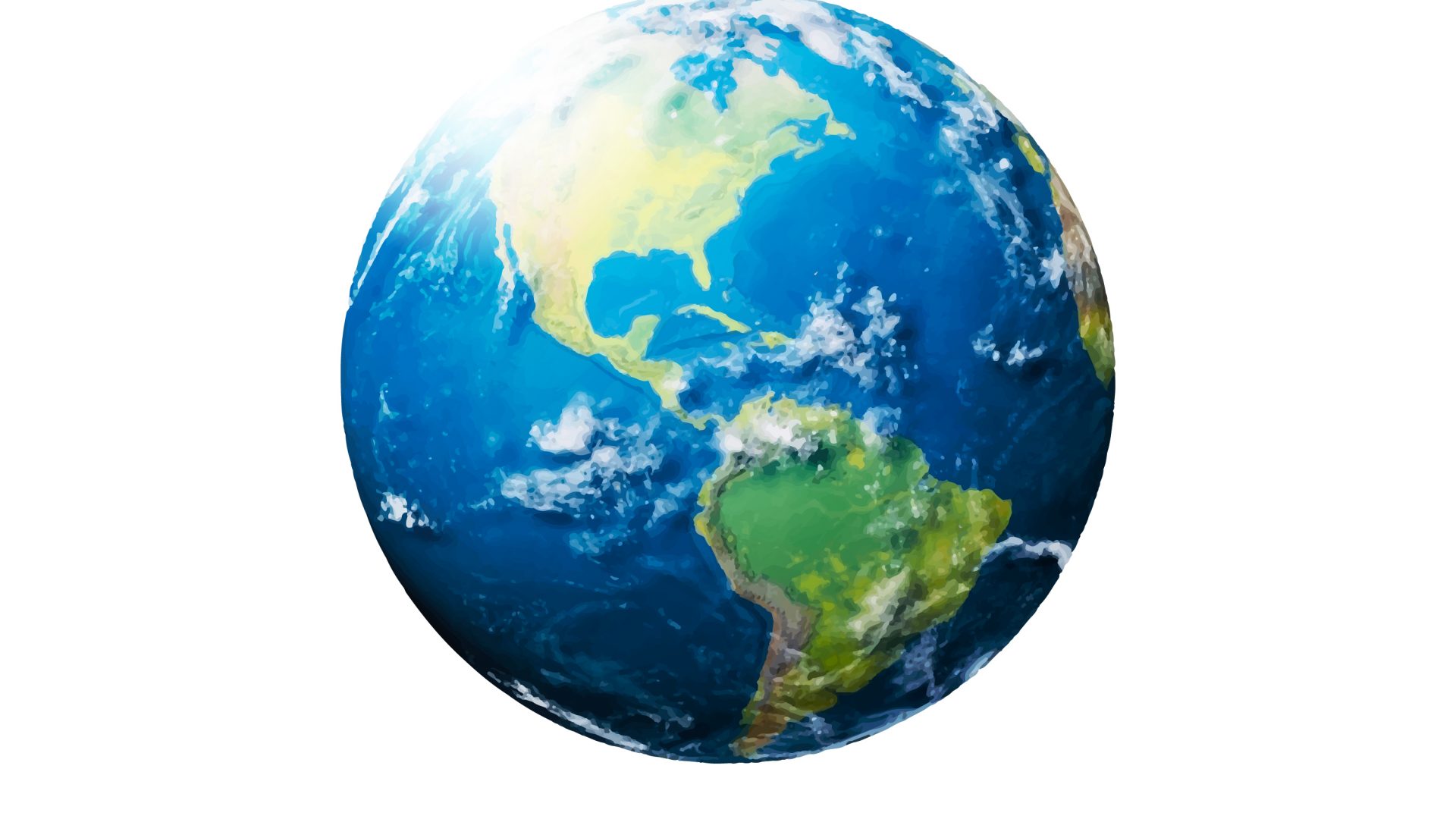 For anyone who grew up in the mid-to-late 1970s and early 1980s, The Big Blue Marble was a classic PBS TV show about promoting global diversity and environmentalism.

The half-hour children’s television program aired from 1974 to 1983. The title of the show comes from the classic “Big Blue Marble” photo of Earth that was taken by the by the crew of the Apollo 17 spacecraft on its way to the Moon.

And, it wasn’t just children who loved the show.

Regarded as one of the greatest children’s educational/entertainment programs of all time, The Big Blue Marble received thirteen Emmy Awards, the George Foster Peabody Award, as well as the New York International Film Festival Grand Prize.

Be sure to check out the opening montage of The Big Blue Marble below:

As a reminder, time is running out to take advantage of our Earth Day 2022 pricing promotion. Until June 31, 2022, our registrar partners are offering special pricing for one-year registrations of standard .Earth domain names starting at under $10.00 USD. Click here to take advantage of this special opportunity.