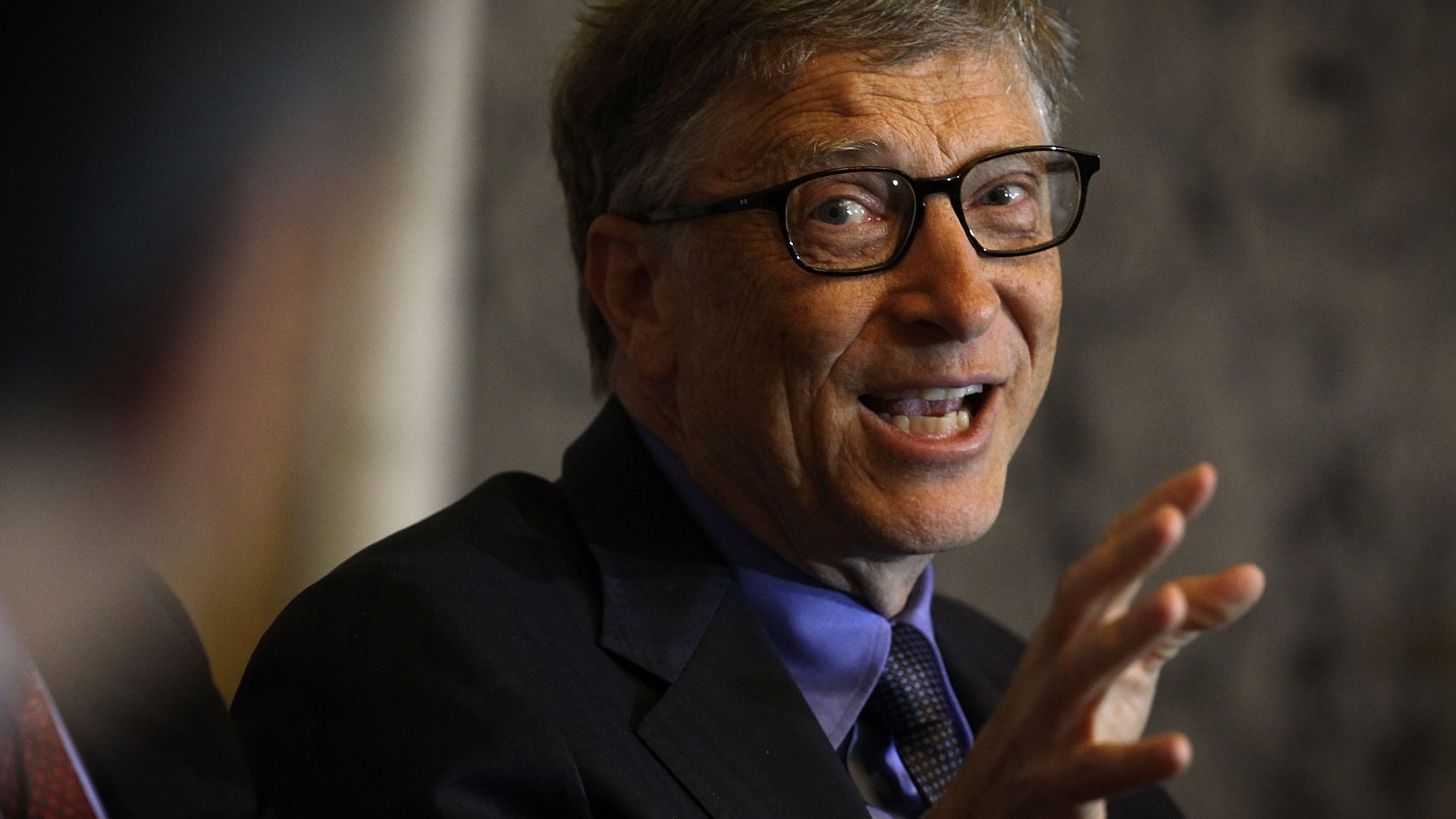 Despite efforts by the incoming Trump administration to fully deny climate change, some of the most significant technology business leaders are taking a stance by launching the Breakthrough Energy Ventures (BEV) Fund.

Led by Microsoft founder Bill Gates, the fund aims to “to provide everyone in the world with access to reliable, affordable power, food, goods, transportation, and services without contributing to greenhouse gas emissions.”

In fact, BEV is looking to reduce greenhouse emissions to zero by financing emerging clean energy technology. The fund will consider investments across a broad number of energy sectors, including electricity generation and storage, transportation, industrial system use, agriculture, and energy system efficiency.

“I am honored to work along with these investors to build on the powerful foundation of public investment in basic research,” Gates said in a statement Sunday night. “Our goal is to build companies that will help deliver the next generation of reliable, affordable, and emissions-free energy to the world.”

The BEV is part of the Breakthrough Energy Coalition, which Gates launched in December 2015 in an effort to bring together a global group of investors who were committed to developing the nest-generation of energy technologies.

As part of our new campaign called “Fight Back in the Name of Earth,” we want to encourage Bill Gates and the BEV to obtain an .Earth domain name to broaden the fund’s voice. With an .Earth domain, BEV can help counter the damage done by climate skeptics by joining forces with other organizations and citizens in our quest to fight back in the name of Earth.

Registering for a .Earth domain unites us as a common movement. Together, we share our concern for the planet and its future. We value a clean, safe environment under a sustainable economy.