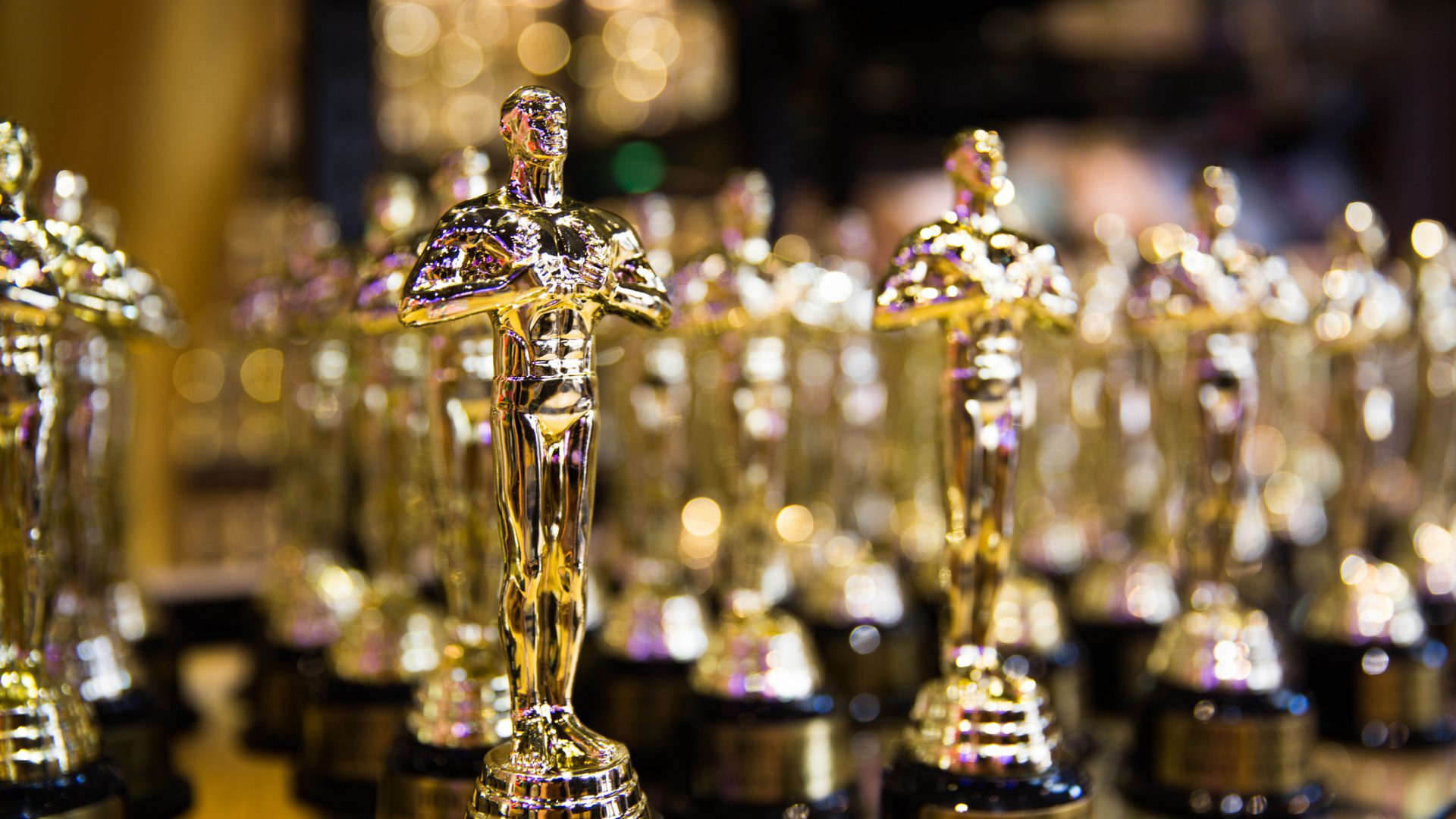 It’s not very often that Hollywood makes its way into the .Earth domain arena. In what is definitely a first for us, we are excited to announce that one of our users has been nominated for an Oscar for both Best Documentary and Best International Feature.

Shot over a period of three years, Honeyland (Honeyland.Earth) is an environmentally focused documentary that tells the story of an elderly North Macedonian woman who relies on ancient beekeeping traditions to cultivate honey. It is also the second movie from North Macedonia to ever be nominated in the Academy’s Best International Feature category.

Here’s the film’s trailer, and you can watch the full feature on Hulu and Amazon Prime:

Kevin Murphy, the editor of Domain Incite, recently published a story about how he predicted that Hollywood would move into the New Top-Level Domain space in 2010. Fast-forward to today, and many feature films are using the .Movie domain, and he highlighted Honeyland’s use of .Earth.

“One movie — Honeyland, a North Macedonian environmentalist documentary about bees — uses a .Earth domain. I discovered today that, rather brilliantly, the Japan-based .Earth registry demands registrants ‘voluntarily pledge to become ambassadors for Earth and do away with actions that harm Earth and its inhabitants’ in its Ts&Cs,” said Kevin in the article.

This is surely a sign that .Earth continues to gain momentum in non-traditional areas. For example, we have seen many geospatial companies, trade organizations, travel companies, engineering firms, new technology innovators, authors, and artists, all embrace the domain. And, now the .Earth domain has officially broken into Hollywood.

We will certainly be rooting for Honeyland when we watch the 92nd Academy Awards on February 9th!

Click here to view the Honeyland.Earth website. In addition, if you are developing a feature film or documentary, and are interested in using a .Earth domain name to help elevate your brand with the Academy of Motion Pictures and Sciences, please click here.