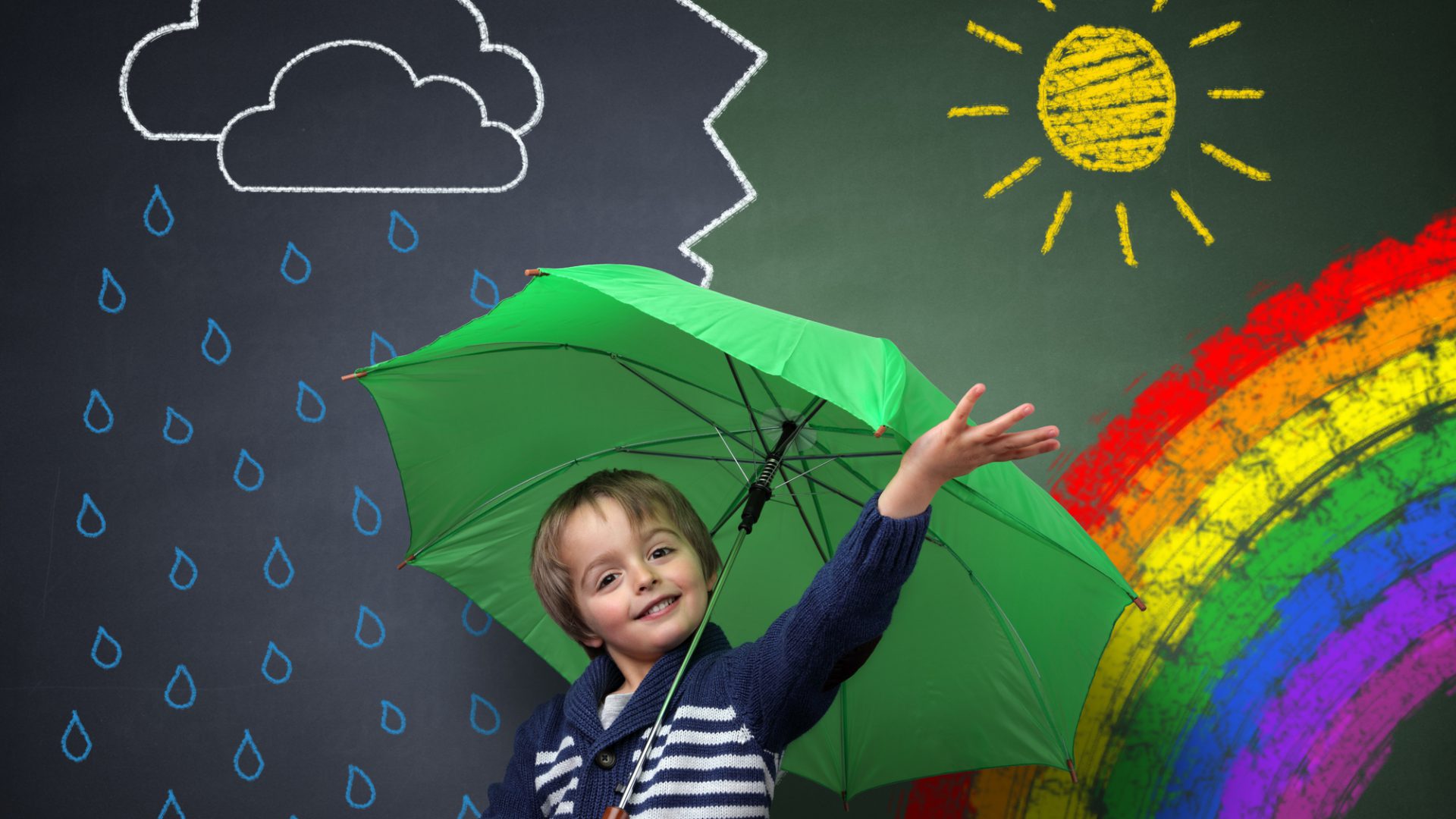 Juliana V. United States Trial to Proceed in 2017, Paving the Way to Make a Stable Climate a Constitutional Right

A few weeks ago, children and young adults, whose age’s range from 9-20, were granted the right to move forward with a lawsuit against the federal government. This isn’t a case about faulty playground equipment, bullying or guardianship.

What are these kids are trying to accomplish? They want to force the federal government’s hand by making climate stability a basic constitutional right. In the wake of president-elect Trump’s moving target stance when it comes to his views on climate change, this could have enormous ramifications for the well-being of our planet.

2,300 scientists just sent a warning in an open letter to Trump about climate denial. Based on his cabinet selections and prior statements, these facts may fall on deaf ears. On the other hand, a lawsuit against the federal government will force him and his cabinet to listen to the dire warnings and evidence that point to one conclusion — action must be taken now.

The Paris Climate Agreement, which the United States played a key role in finalizing, provides a worldwide roadmap to stabilizing our climate for future generations. The Trump administration has hinted at backing away from that deal. These 21 brave youths have heard enough, and are on the doorstep of what experts stated, “could rewrite the future of climate policy in the United States.”

Oregon federal judge Ann Aiken denied the motion by the U.S. government under the Obama administration on November 10th that allowed the lawsuit to move forward. According to nonprofit Our Children’s Trust, who is representing the plaintiffs, the trial is slated to go on trial in summer or early fall 2017.

Mary Wood, a law professor at the University of Oregon and expert in natural resources and public trust law, stated to the Washington Post, “Literally, when I say the planet is on the docket, it would be hard to imagine a more consequential trial, because the fossil fuel policies of the entire United States of America are going to confront the climate science put forth by the world’s best scientists. And never before has that happened.”

To the 21 pioneers and patriots, who just happen to be at youthful ages at which most adults would ridicule, we at Voices.earth commend your defiance and passion. It will take a nation to stand up to climate change and you very well may have laid the cornerstone on which a movement can grow and succeed.

This lawsuit is putting words into action. Now is truly time to “fight back in the name of Earth.” We welcome people and organizations to put their .Earth domain extensions to the best possible use.

If your organization wants to join us in this fight, we recommend that you secure and fully maximize your very own .Earth domain. Please click here to secure your domain now.

The Who said it best – “The Kids Are Alright”