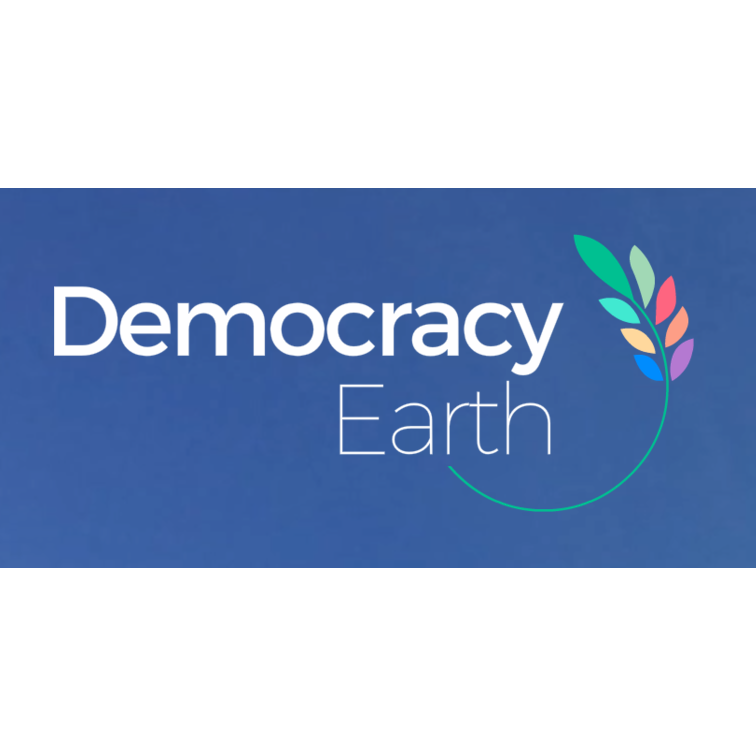 The Democracy Earth Foundation is unique in that it makes the Internet a primary means of political and economic transaction. With the rise of open source software and peer to peer networks, political intermediation is no longer necessary.

As such, the Democracy Earth Foundation – a Y Combinator backed non-profit – is building protocols with smart contracts that allow for decentralized governance for any kind of organization.

The organization also has some major players in the technology arena on its board of directors, which include Reddit co-founder Alexis Ohanian, Google News founder Krishna Bharat, and Bitcoin creator Satoshi Nakamoto.

In addition, the Democracy Earth Foundation was the first organization to launch a website on the .earth domain extension in November 2015. Siri and his team chose a .earth domain name because it clearly expresses the organization’s belief in a borderless world that empowers individuals anywhere.

Siri also believes that the concept of democracy can be ideally conveyed with a .earth domain, which further helps support the right message “right in the browser.”

To learn more about the Democracy Earth Foundation, click here. Visit one of these registrars to secure your new .earth domain.