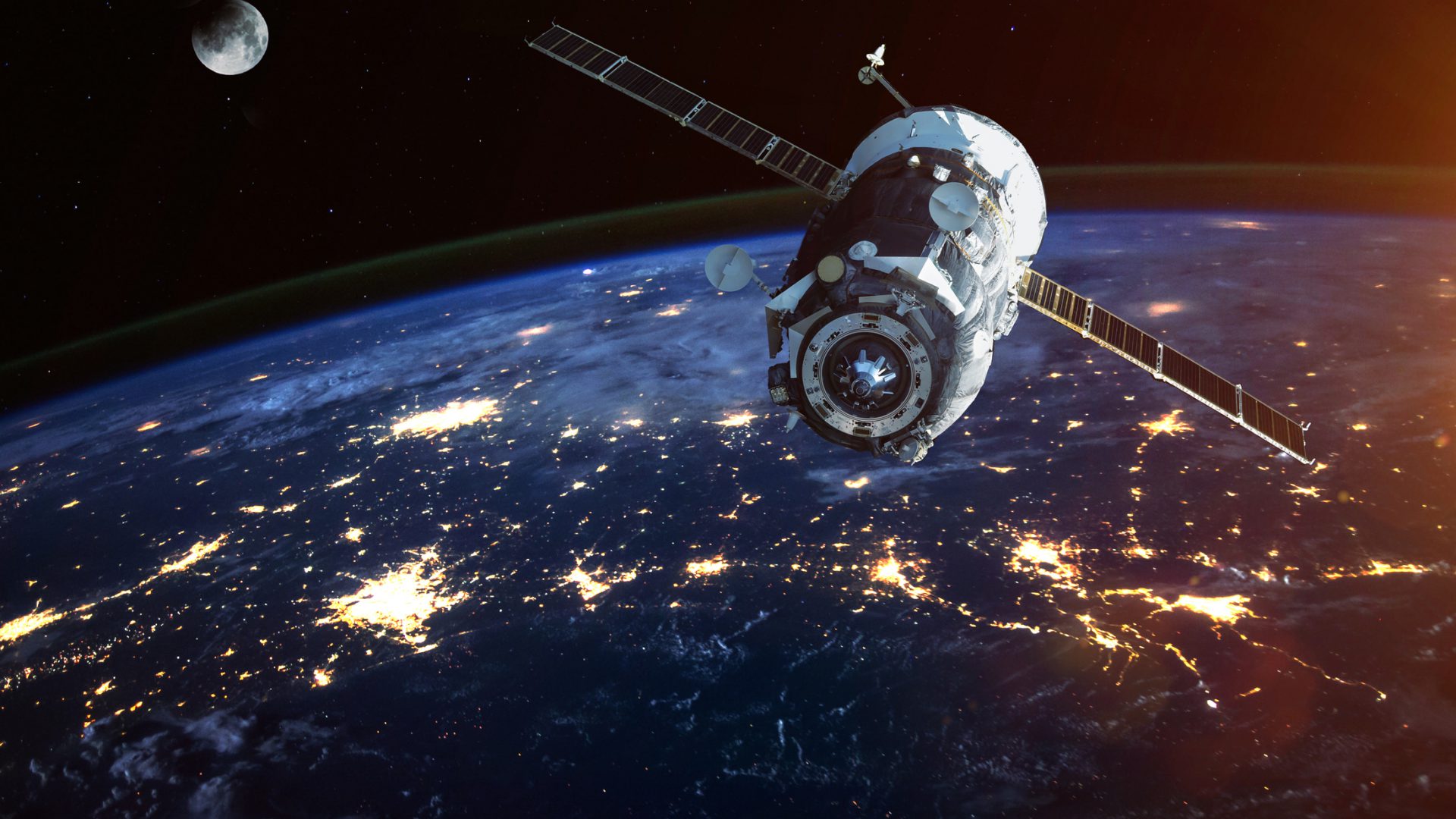 States and Cities Fight Trump on Climate Change; SpaceX and Satellites; and Shatner Goes to GEOINT 2017

Despite Trump, Many Cities and States are Fighting Climate Change

In the wake of President Trump’s disastrous decision about the Paris Agreement, many states and cities are stepping in to fill the gaps.

Former U.S. president Barack Obama has again decried what he calls the lack of American leadership on climate change.

The most prestigious universities in the U.S. have reaffirmed their commitment to tackling climate change, in spite of Donald Trump’s decision to pull the country out of the Paris Agreement.

Elon Musk has a new vision to launch 11,943 satellites that will give fast Internet access to the globe.

GreenBiz just published its annual “30 Under 30” list that focuses on emerging leaders who are shaping the next generation of sustainable business.

Please be sure to check out RegenerativeCommunities.Earth, a strategic grassroots effort to enhancing sustainability on a community level.