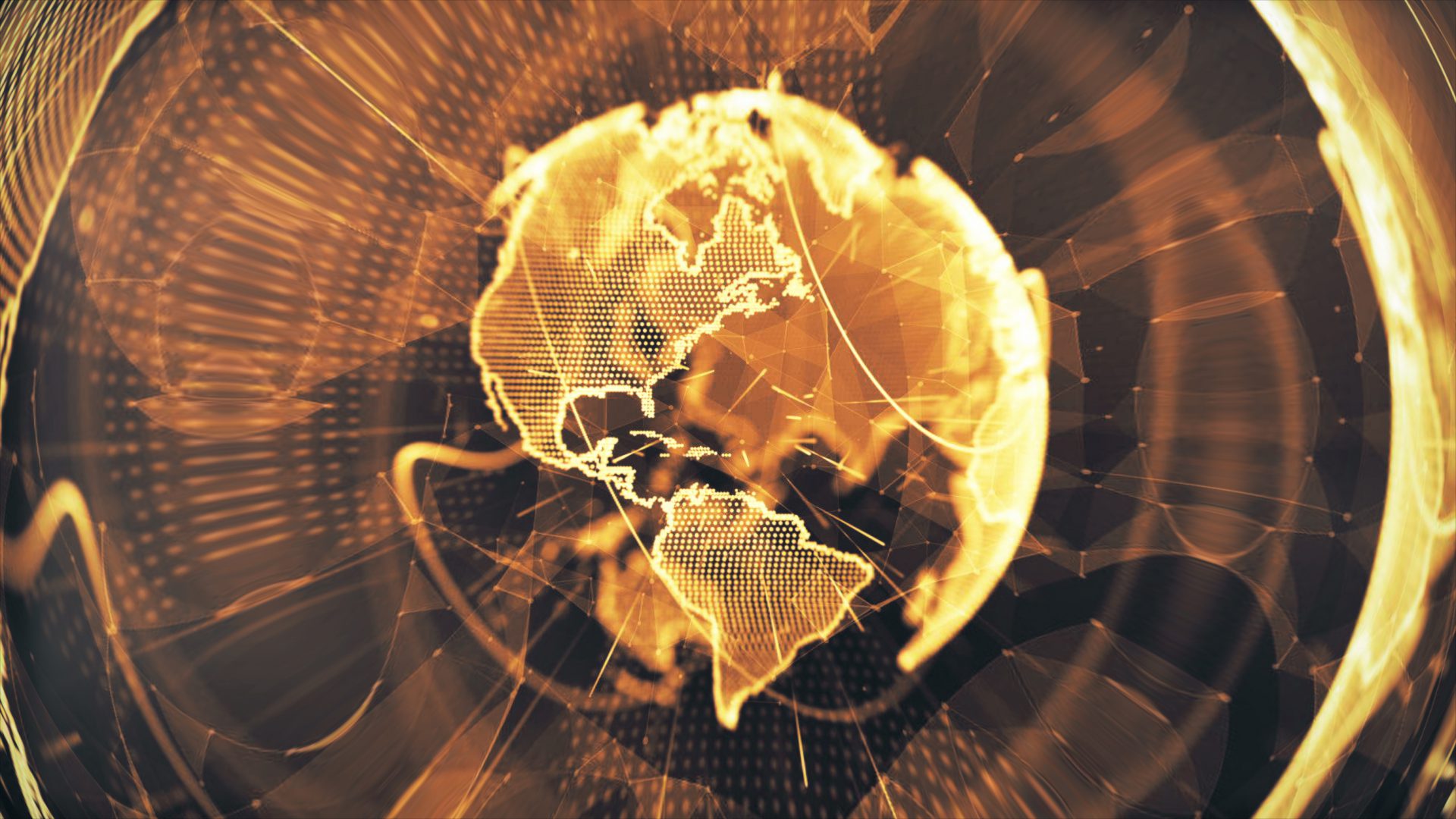 President Trump’s decision to pull the United States out of the landmark Paris climate change agreement has drawn strong criticism both at home and abroad.

World leaders affirmed their commitment to combating climate change last Thursday in response to Trump’s announcement on that he is pulling out of the Paris climate accord.

Tesla CEO Elon Musk has quit advising President Donald Trump after the White House announced it will pull out of the Paris climate accord.

A Republican congressman told his constituents that he believes God will “take care of” climate change if it proves to be a “real problem.”

The Sixth Mass Extinction of Life on Earth

Humans are bringing about the sixth mass extinction of life on Earth, according to new research.

20 of the Weirdest Things You Can See on Google Earth

The Earth is a strange place, as highlighted in this article about the 20 weirdest things you can find on Google Earth.

How to Effectively Market Your Green Business Online

Here are some online marketing tips for green businesses. And let’s not forget to add securing your own .Earth domain as a vital branding tool.

A prominent online Flat Earther confronted a NASA employee with “proof” that the world is flat.

Please be sure to check out Mission.Earth, an organization aimed at helps nonprofits raise money through the concept of “Fiscal Sponsorship.”