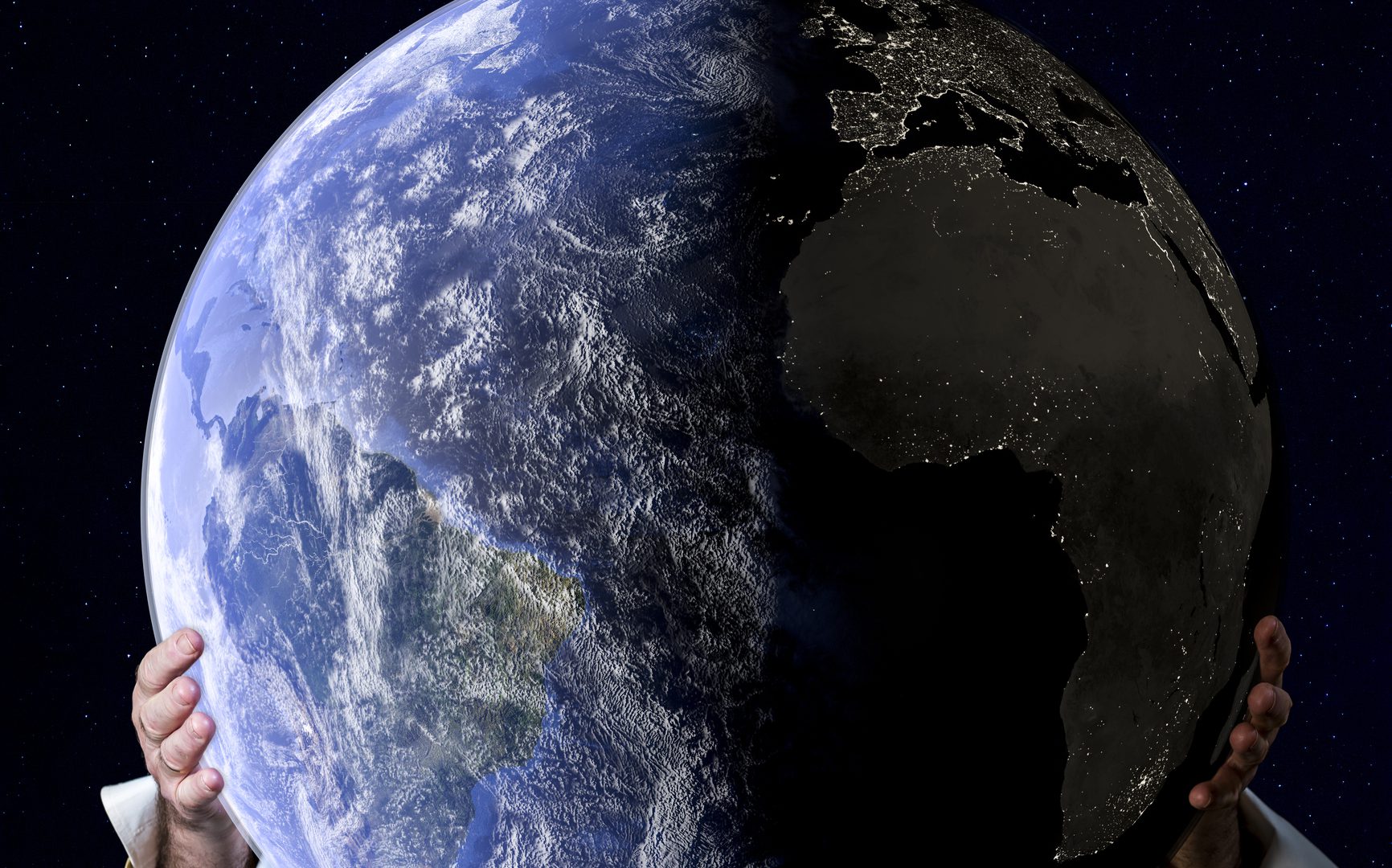 DNC and Climate Change; Rise in Biodiversity; and Actual Speed of Earth’s Rotation

At last week’s Democratic National Convention, actress Sigourney Weaver stated that Donald Trump would effectively kill the planet because of his belief that climate change is a hoax.

Republican Sen. James Inhofe says school children are being “brainwashed” into believing in climate change and that parents need to “un-brainwash” them.

Scientists show for the first time that there are 15 percent more individual plants and animals and 11 percent more species inside terrestrial conservation zones.

Forests Won’t Save Us From Climate Change, Says Study

Don’t count on North American forests to bail the planet out of climate change, says a new study from the University of Arizona.

The director of the Mendenhall Glacier visiting center in Alaska wants the more than 500,000 people who visit the glacier each year to know that it’s rapidly retreating due to climate change.

Scientists Identify the Common Ancestor to All Life on Earth

Scientists may have identified the ancestor, also known as the “microbial Eve,”

that started all life and where it lived.

Welcome to the Deepest Place on Earth

Lying below a small, nondescript rusty cap in Murmansk, Russia, is the deepest hole ever drilled, about 7.5 miles down.

How Fast Is the Earth Moving?

The Earth’s rotation is constant, but the speed depends on the latitude with the equator being at about 1,037 mph.