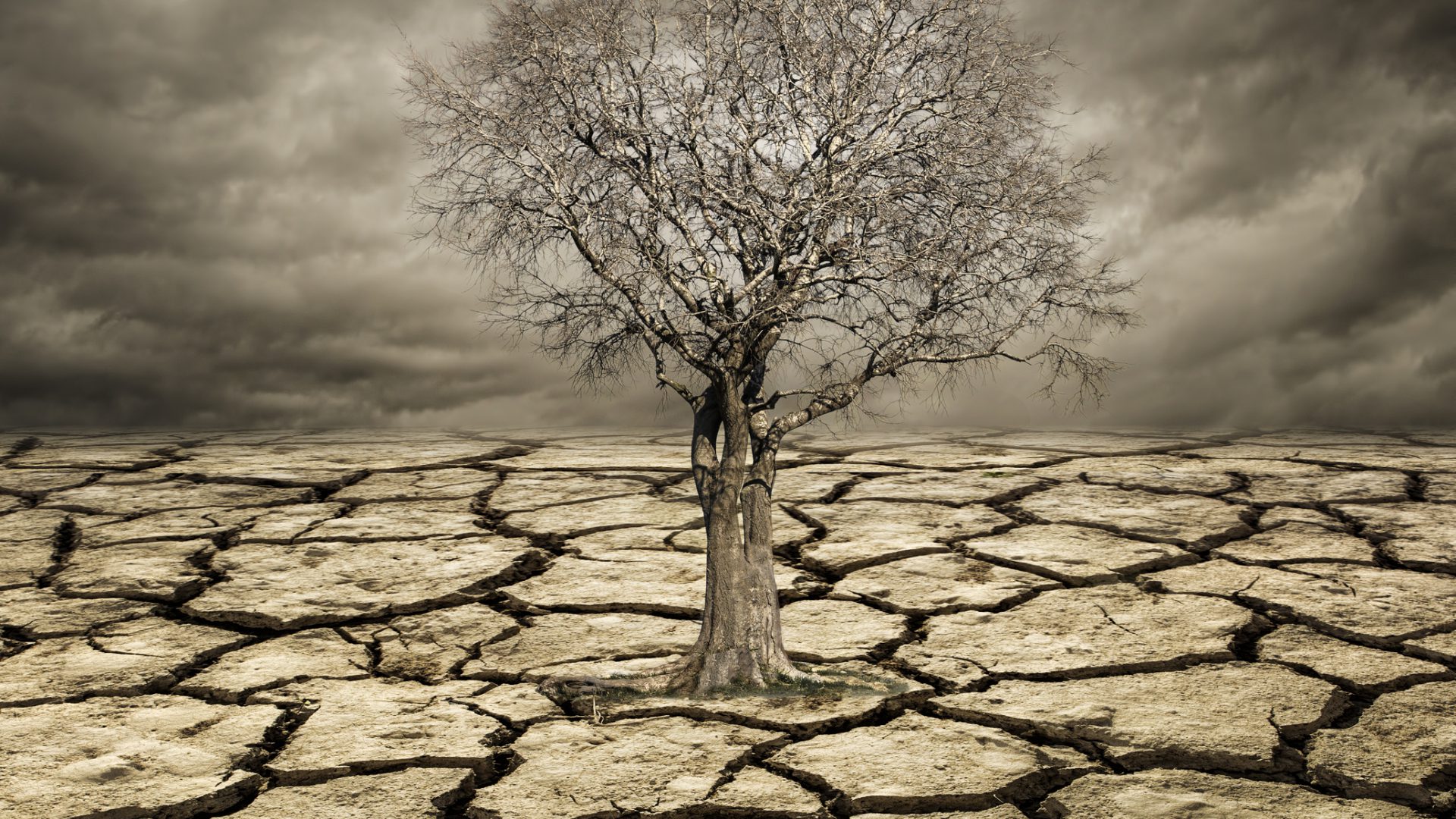 Trump and the Republican Congress are halting an Obama-era regulation that restricts coal companies from dumping mining waste into streams and waterways.

NASA continues to dutifully post social media updates pertaining to climate change science, including some that are in direct contradiction to statements made by President Trump and some of his Cabinet picks.

Last week, former Vice President Al Gore delivered a keynote speech during the Climate & Health Meeting. The conference was cancelled by the U.S. Centers for Disease Control and Prevention in the aftermath of Donald Trump’s election victory, but was later rescheduled.

A tabloid used testimony from a single NOAA scientist to paint a technical matter as a worldwide conspiracy about climate change.

According to this recent Environmental Leader article, the Endangered Species Act is running headfirst into the rights of mining companies, which want to extract natural resources for a profit.

A environmental research effort found that hundreds of beaches across the UK are littered with tiny plastic pellets.

Please be sure to check out Amigo.Earth, a consultancy that helps companies develop optimal geospatial strategies for enhancing business outcomes.