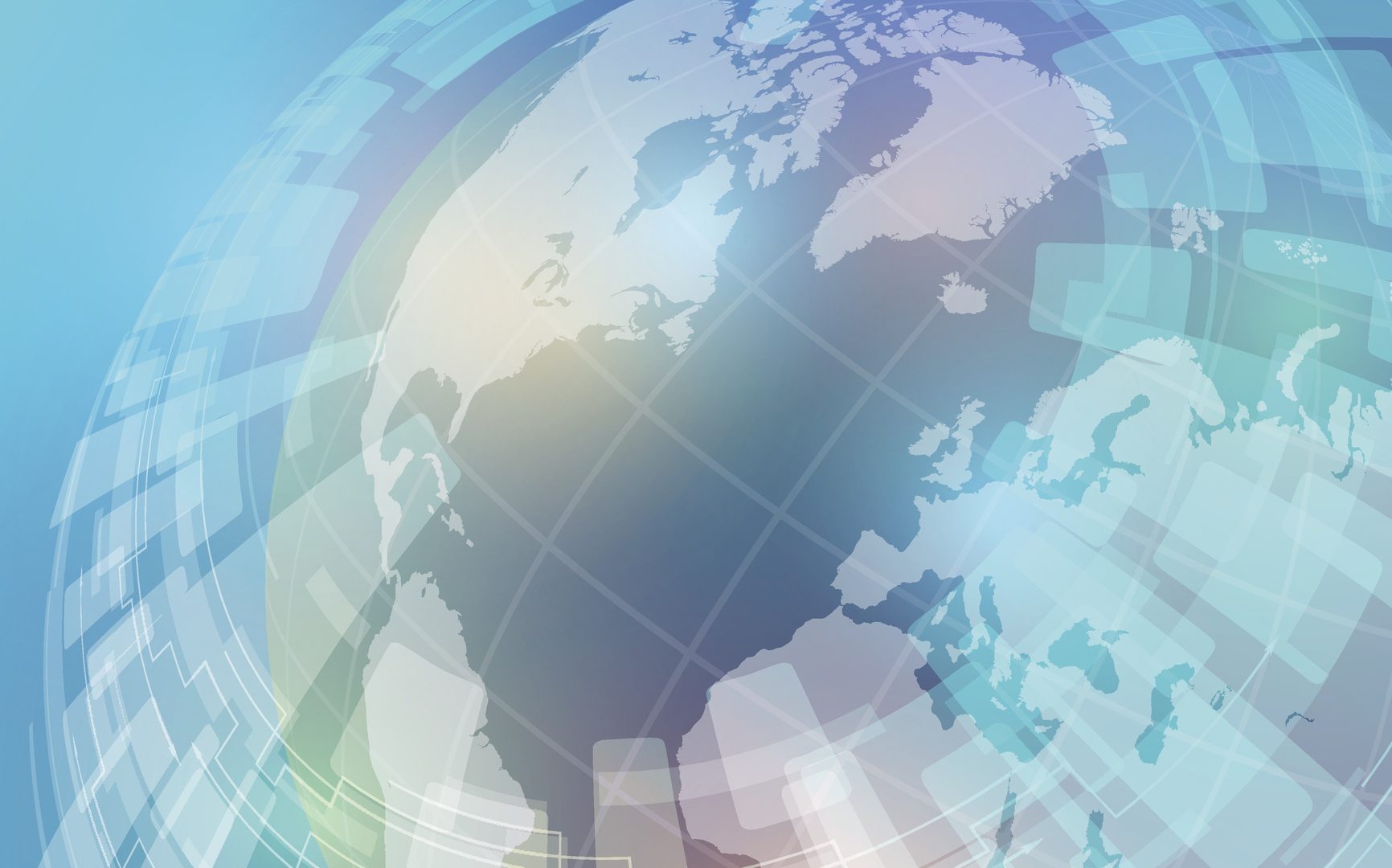 Last week, U.S. President-elect Donald Trump told the New York Times that he thinks there is some connection between climate change and human activity. Perhaps our new “Time to Fight Back in the Name of Earth” campaign caused him to change his position?

Speaking of Donald Trump, Salon is offering these insights into how everyone can help save the future of our planet – time to fight back!

Climate Changing “Too Fast” for Species

A study of more than 250 plants and animals suggests their ability to adapt to changes in rainfall and temperature will be vastly outpaced by future climate change.

Last week, a Russian cosmonaut shared the first 360 view of earth from inside the International Space Station (ISS).

Watch Earth’s History Play Out on a Football Field

NPR is offering this creative look at how our Earth’s history would play out on a football field.

NASA has selected SpaceX to provide the launch services for an April 2021 mission with the aim of surveying all of Earth’s surface water for the first time.

We would like to thank the Ecopreneurist for this wonderful article about the one-year anniversary of the .Earth top level domain.